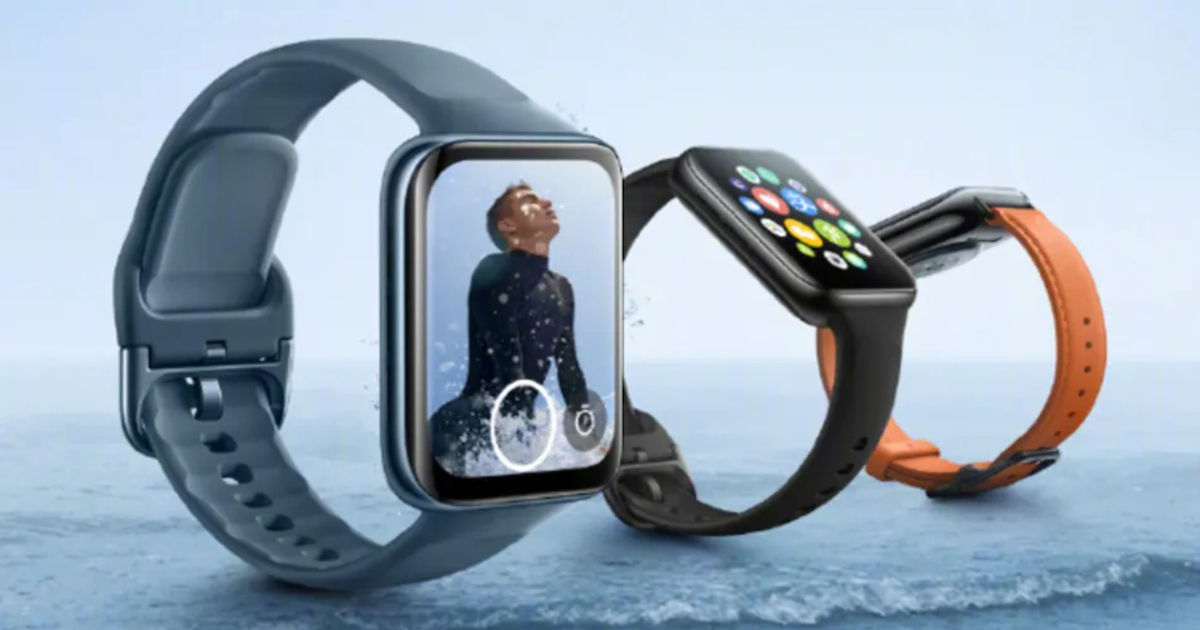 It is hard to tell when we’ll get to see the Snapdragon Wear 5100 in action. For now, it only exists as an obscure snipped in a code repository somewhere. However, we now know for a fact that it exists and could be unveiled soon, hopefully alongside some new wearables. Previously, we saw the OPPO launch the OPPO Watch 2 with a Snapdragon Wear 4100 under the hood, and it’ll be nice if its successor uses the Snapdragon Wear 5100.

The Snapdragon Wear 5100 could also run a new iteration of the Wear OS platform i.e Wear OS 3.0. The update is due later this year and promises to add several new features As far as the Snapdragon Wear 5100 specs are concerned, we’re probably looking at the same ARM Cortex-A53 cores, but at a higher clock speed and a few minor QoL improvements here and there. Wearables aren’t particularly resource-heavy, so one can get away with using old hardware. Besides, it’s the software side of things that matters more.