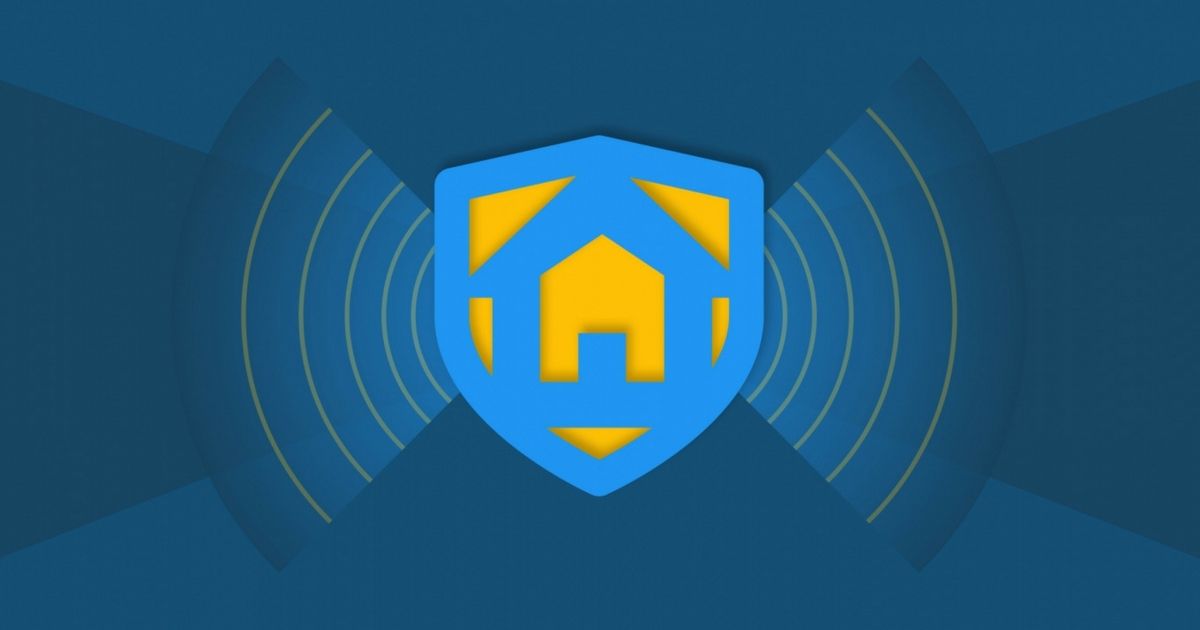 National Security Agency (NSA) whistleblower Edward Snowden is back, this time with an app called “Haven” that will transform any Android smartphone into a sensor that can detect intrusions. The app, designed by The Guardian Project and the Freedom of the Press Foundation, is “for people who need a way to protect their personal spaces and possessions without compromising their own privacy”.

Snowden, currently living in asylum in Russia, is President of the Freedom of the Press Foundation.

“We designed ‘Haven’ for investigative journalists, human rights defenders, and people at risk of forced disappearance to create a new kind of herd immunity,” The Guardian Project wrote on its website on Friday.

“Haven,” currently available in public beta version, is an Android application that leverages on-device sensors to provide monitoring and protection of physical spaces. The app turns any Android phone into a motion, sound, vibration and light detector, watching for unexpected guests and unwanted intruders.

Unlike most surveillance applications that usually make use of the users’ phone camera and microphone, “Haven” taps into all of its on-device sensors so that it can detect motion, sound, light and even vibrations to check for intrusions.

“Haven” combines these sensors while leveraging the likes of “Signal” and “Tor” communication apps to keep everything as secure as possible, according to Android Central. The Guardian Project is a global collective of software developers, designers, advocates, activists and trainers who develop open-source mobile security software and operating system enhancements.