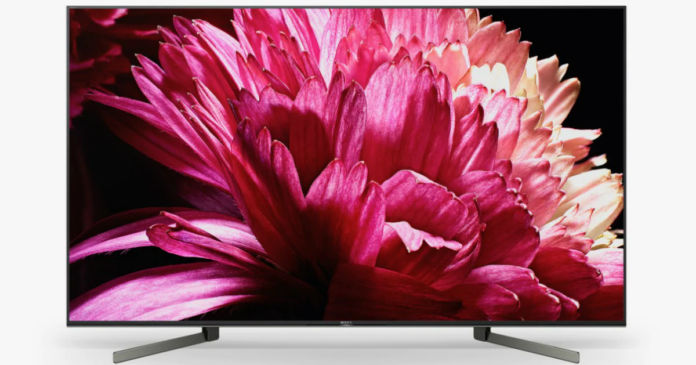 “The new Sony 75-inch smart TV comes with a borderless display, X1 Ultimate picture processor, and Google Assistant for all your voice commands”

Sony has added a new smart TV in its X9500G series, called the Sony KD-75X9500G, in India. The 75-inch ultra-premium TV boasts of a near borderless display, 4K HDR support, an Android platform, X1 Ultimate picture processor, and built-in Google Assistant for all your voice commands. The 75-inch Sony KD-75X9500G India price has been set at Rs 4,49,990 and is available for purchase in all Sony Centre and electronic stores.

As for the specifications, the new Sony TV features a 75-inch Triluminos LED display with 4K (3,840 x 2,160 pixels) resolution. Under the hood, the smart TV rocks an X1 Ultimate picture processor that bears Object-Based Super Resolution and improved Object-Based HDR Remaster over the previous processing chip. “The processor can intelligently detect and analyse each object in the picture resulting in more detail and contrast for more realistic picture output,” says Sony. 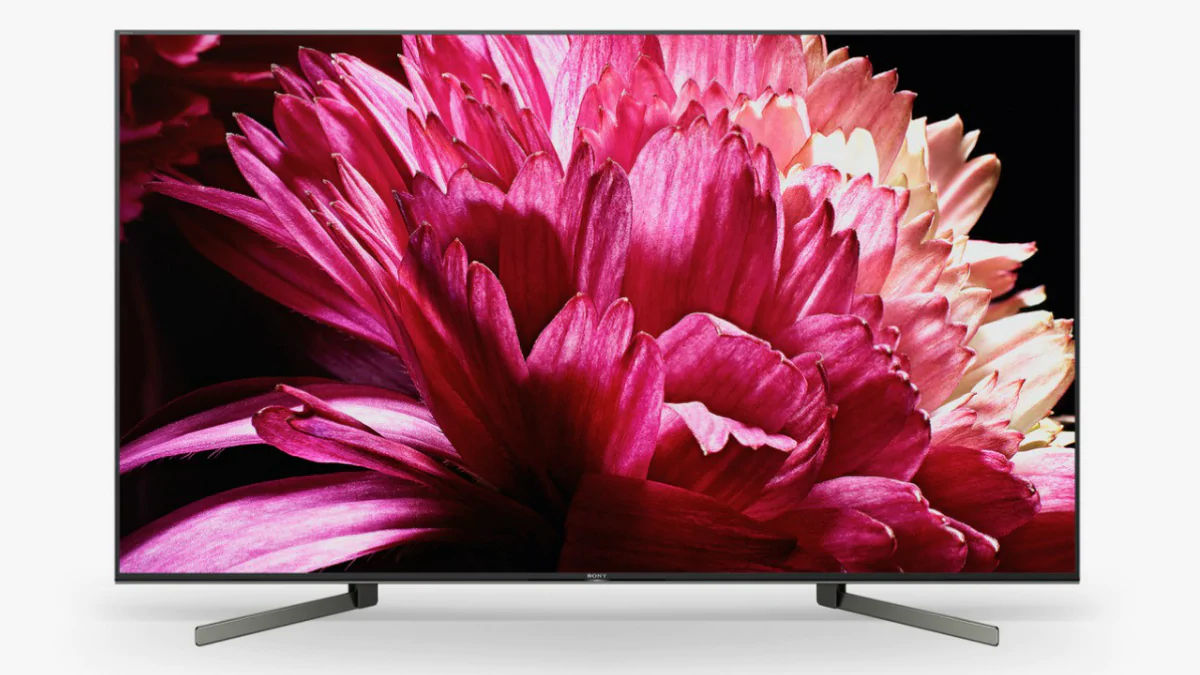 For audio, there are two sound positioning tweeters with bass reflex speakers for sound-from-picture reality at the back of Sony KD-75X9500G TV. The speakers are said to be fine-tuned by Dolby Atmos and future firmware update. A built-in Google Assistant rounds off the specs sheet of the TV.