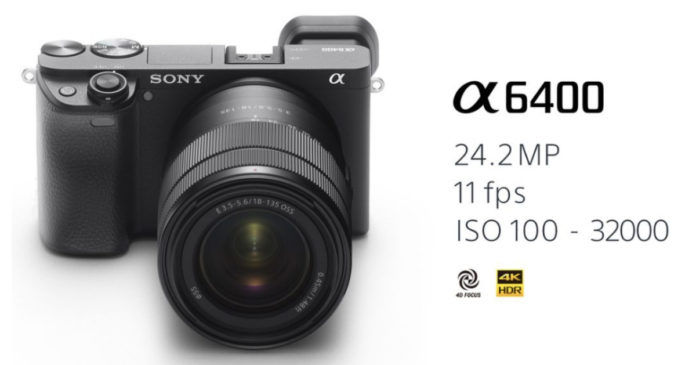 “If you are a video content creator or a vlogger, then Sony a6400 is the latest camera to have”

The Sony a6400 is the latest mirrorless camera from the Japanese manufacturer. This camera has been specifically targeted at vloggers and video content creators. According to Sony, the camera takes only 0.02 seconds to auto-focus and it also features Real-time Eye AF with real-time tracking. One of the coolest features of the a6400 is the touchscreen LCD that can flip a 180-degree so the user can see what he/she is recording. It is also quite a lightweight at just around 400 grams (body only). 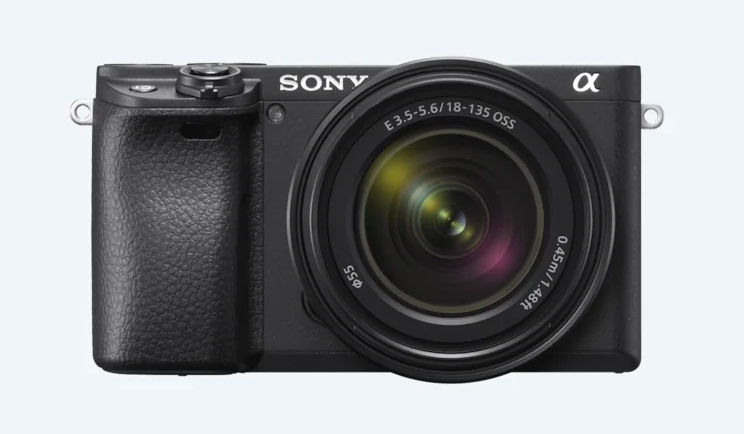 Sony has priced this camera very competitively and it starts at $899 for just the body. If you want to pair it up with a 16-50 mm Power Zoom Lens, then the setup will cost you $999. Pair it with a n18-135 mm Zoom Lens and the price goes up to $1,299. All of these variants will be available for purchase in North America starting February. We don’t have an exact date when it will go on sale, but you can head over to the official Sony site and be on the lookout.

Now, let’s talk specifications. The camera comes a 24.2-megapixel Exmor C-type sensor which is paired with a new and improved BIONZ X processor from Sony. The sensor allows you to shoot stills at 11fps with the mechanical shutter and can go up to 8fps with the silent mode enabled. Since this camera is mainly aimed at content creators, it can record 4K videos at 30fps using the full sensor. 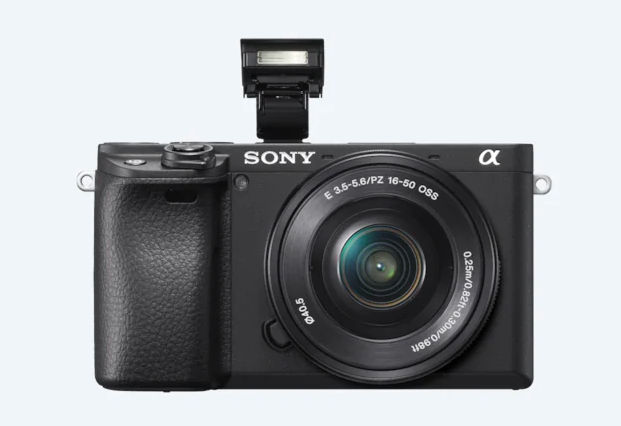 It can also shoot videos in 1080p at 120fps and also supports HDR video recording. The camera has an ISO range of 100 to 32,000 and an expanded range of up to ISO 102,400 in super low-light. Sony has also equipped the camera with real-time eye AF that can intelligently track the users eye. The real-time tracking can also detect colour, depth and other information for better editing. It uses over 425 autofocus points to make the AF acquisition super-fast. Sony claims that the a6400 has the world’s fastest AF acquistion time of just 0.02 seconds. Overall, the a6400 is mainly an incremental upgrade that brings several little improvements to an already great camera.