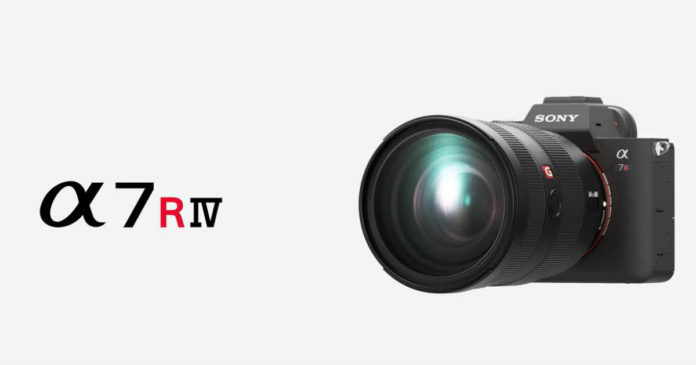 After unveiling it globally two months ago, Sony has brought its high resolution full frame mirrorless camera, the Sony a7R IV, to Indian shores. The latest generation provides a significant upgrade over the Sony a7R III, which already offered a great set of specifications to users that require the ultra high resolution sensor’s advantage. The new generation camera joins the existing lineup of flagship mirrorless cameras by Sony, including the Sony a7 entry level full frame range, the videography focused Sony a7S range, and the flagship Sony a9. Beginning today, the Sony a7R IV is available across all authorised online and offline Sony retailers, and the price begins at Rs 2,99,990, body only.

In terms of specifications, the camera is headlined by its new, 61-megapixel full frame CMOS sensor that Sony claims offers the highest resolution of its kind in the world. This is further paired with a new generation Sony Bionz X image processor, and the large buffer memory onboard can produce up to 10fps continuous shooting with AF/AE lock. Sony also claims that the a7R IV can produce 15-stop dynamic range, eye tracking autofocus and professional 4K shooting with S-log3, HDR and HLG log readout, to help in post-processing of videographs and RAW files. 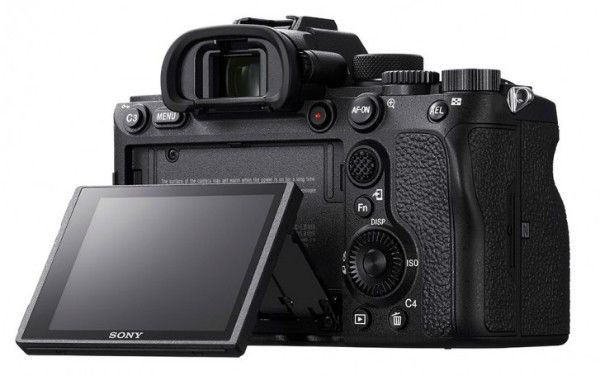 The hybrid AF mechanism is comprised of 567 phase detection points and 425 contrast points, and the extended frame coverage helps in contributing to the overall low light photography and videography performance, as well as real time eye and object tracking. Other flagship-grade features of the Sony a7R IV include a 120fps OLED electronic viewfinder, Pixel Shift shooting mode for super resolution images, two UHS-II SDXC storage slots, a tilting LCD display, Wi-Fi and Bluetooth, and more. Most buyers of the Sony a7R IV will be choosing it for its sensor, which also offers a distinct videography advantage by shooting 4K videos wuth no pixel binning.

Sony a7R IV is available starting today, and from next month onward, will be joined by a range of accessories. The accessories include the VG-C4EM vertical grip (Rs 31,990), ECM-B1M shotgun mic (Rs 27,990), and XLR-K3M XLR adaptor kit (Rs 46,990), available starting October. These accessories are aimed at professional videographers looking to make the most of the resolution advantage, and include a vertical hand grip for steady shots, a shotgun microphone that makes use of the new digital audio interface from the hot shoe, and even an XLR adapter kit for superior sync sound.