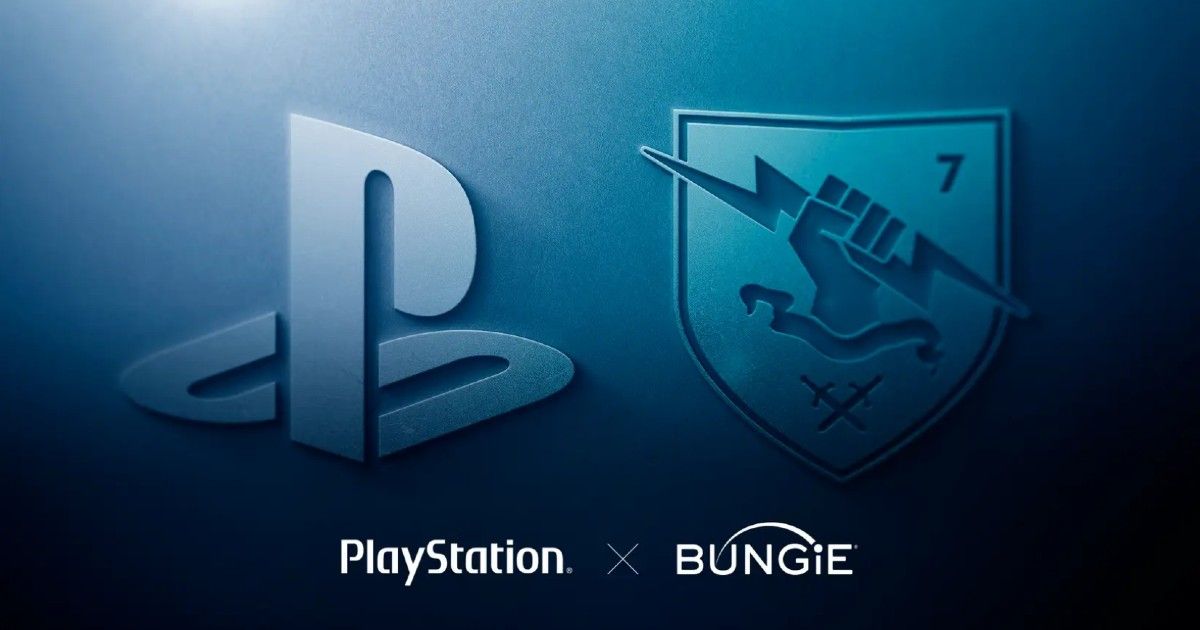 After Microsoft’s recent acquisition of Activision Blizzard, Sony has now acquired Destiny franchise developer and creator of Halo franchise, Bungie. Sony Interactive Entertainment President and CEO, Jim Ryan, has announced that Bungie will be joining the PlayStation family as an “independent, multi-platform studio and publisher.” This means current Bungie games like Destiny 2 and upcoming IPs will be available on PlayStation, Xbox, and PC. According to gamesindustry.biz, Sony’s acquisition deal for Bungie is valued at $3.6 billion.

Hermen Hulst, Head of PlayStation Studios, said, “I’ve been a fan of Bungie for many years. I have admired and enjoyed the games that they create – and have great respect for their skill in building worlds that gamers want to explore again and again.” Bungie CEO Pete Parsons added, “In Sony, we have found a partner who unconditionally supports us in all we are and who wants to accelerate our vision to create generation-spanning entertainment, all while preserving the creative independence that beats in Bungie’s heart. Like us, Sony believes that game worlds are only the beginning of what our IPs can become. Together, we share a dream of creating and fostering iconic franchises that unite friends around the world, families across generations, and fans across multiple platforms and entertainment mediums.” 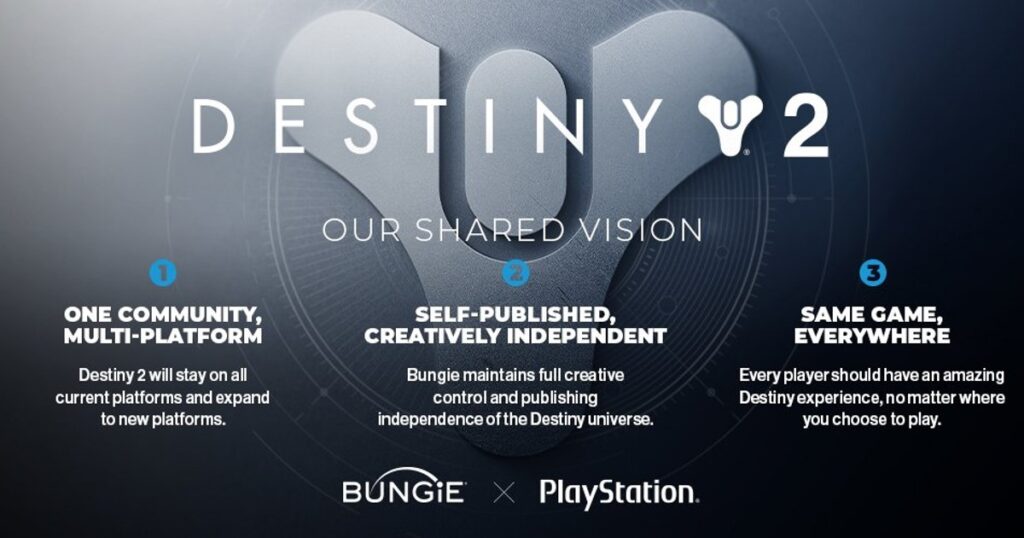 Bungie claims that it will continue to independently publish and develop games under the new deal with Sony. All games will be multi-platform going forward and they won’t be exclusive to PlayStation. Bungie has also shared an FAQ on their official website, which confirms that Destiny 2 and its upcoming expansions like The Witch Queen will not be impacted after the Sony acquisition. Destiny 2 will thankfully continue to be a multi-platform experience with full cross play support.

Sony’s acquisition of Bungie is not a response to recent Microsoft acquisition of Bethesda and Activision Blizzard. The deal has reportedly been in the works for the past five to six months. The new deal will allow Sony to develop their own live-service, multi-platform games like Destiny 2 with the help of an experienced developer like Bungie. With this deal, Bungie will be able hire more staff and adapt their IPs into movies or TV shows. PlayStation is expected to acquire more studios in the future.