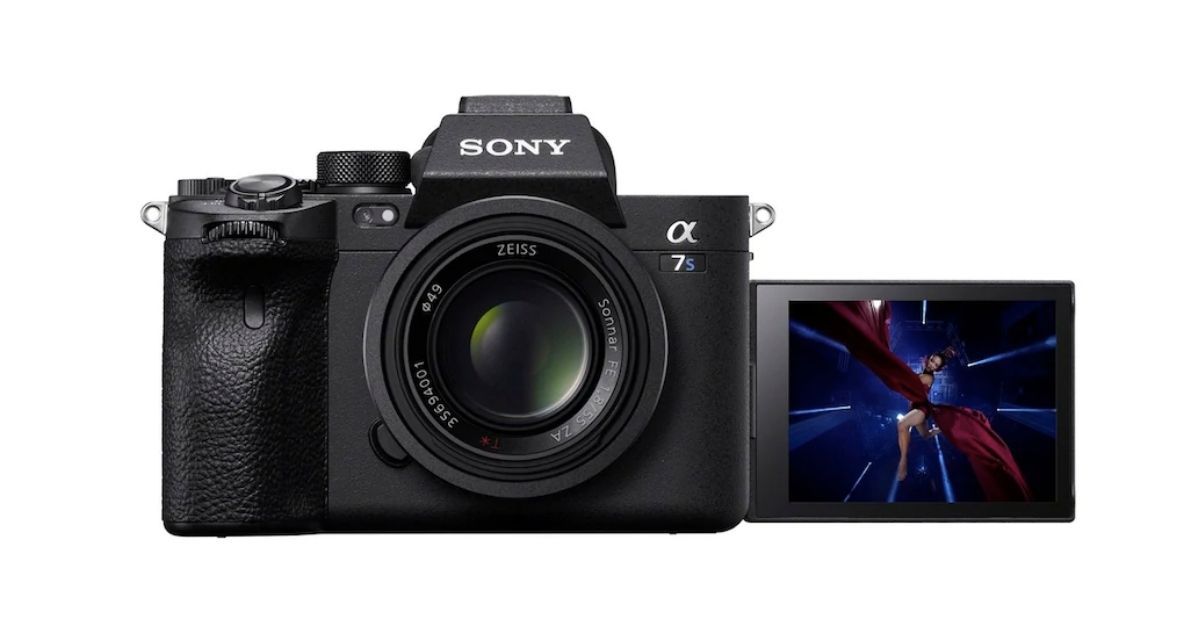 Sony announced its full-frame mirrorless Alpha 7S III camera just a few weeks ago and now, according to industry sources, the brand is planning to launch the camera in India on October 12th. For those who are unaware, the Sony Alpha 7S III comes as a follow-up to the Alpha 7S II camera from 2015. While the brand took its time to launch the successor, it does bring a host of improvements over the 2015 model, including a touchscreen display and capability to record videos in up to 4K resolution. The Sony Alpha 7S III camera body is priced at $3,499.99 (approximately Rs 2.5 lakh). There has been no word yet about its official Indian pricing.

Coming to the Sony Alpha 7S III camera features, the full-frame mirrorless shooter comes with a 12.1-megapixel back-illuminated full-frame Exmor R CMOS image sensor and the Bionz XR image processor. The ISO range offered with the camera is between 40 and 409,600 and the Alpha 7S III uses Fast Hybrid auto-focus that combines contrast detection and phase detection to allow for faster detection over a wide area. With the camera, internal recording up to UHD 4K 120p is possible with 10-bit 4:2:2 sampling, and 16-bit raw output is available through the full-sized HDMI port. The OLED electronic viewfinder on the Alpha 7S III has been claimed by the company to be the brightest and the largest on a camera in the world.

As we mentioned earlier, we do not have the information on the Indian pricing of the camera just yet but we should get more details soon as we approach the launch. Stay tuned.

~ With inputs from Mukesh Singh
ShareTweetShare

Moto G-series phone with Snapdragon 888 to launch in 2021