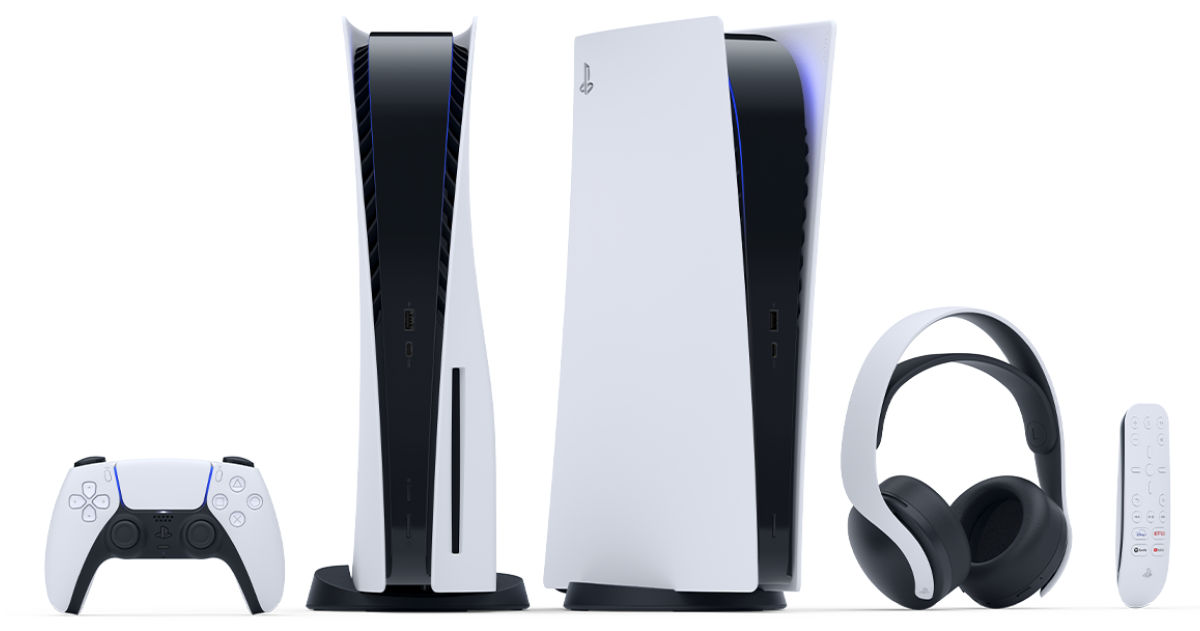 Despite multiple rounds of restocks, many gamers have been unable to get their hands on a PS5 console. This makes it ideal for scalpers to cash in on the fun to make a few bucks extra. Sony Center employees could be in on the racket, too, as pointed out by one of our readers. It seems that one alleged Sony Center employee has been scalping PS5 consoles on the side. The employee was ready to sell the PS5 unit to the caller for Rs 68,000, nearly Rs 20,000 more than the actual price. The call recording also tells us that the prices keep changing on a daily basis. This particular Sony Center seems to be located at Tilak Road, Pune. It is unclear if this is the regular PS5 or the cheaper PS5 Digital Edition.

Given that this is a telephonic conversation, it is hard to determine if the person on the other end was an actual Sony employee. It could, in all likelihood, be someone who has contacts with someone who has access to the said PS5 unit. Nonetheless, we can reasonably assume that there is an insider involved at some stage of the process. There have been several instances of Sony authorised retailers (via IGN India) scalping PS5 consoles, so this is well within the realm of possibilities. Now, there is a slight chance that the entire story is a fabrication, too, so we have to treat the information with some scepticism.

Also read: Next Sony PS5 India restock will reportedly be in June

Other Twitter users chimed in, too, stating that Authorised Sony Centers near their location are selling scalped PS5 consoles for Rs 70,000. The lingering question here is, just where are these employees getting their hands on PS5 units? On paper, ShopAtSC (and pretty much everyone else) don’t have any PS5 stock. Are storefronts deliberately limiting the number of units sold at MSRP so that a few can be scalped on the side? The answer to that is: probably not. That would involve the entire supply chain being in on the scheme, and that seems somewhat implausible.

While you wait for the next PS5 India restock, you can check out more news about PS5 and other gaming consoles as well as popular product recommendations on our Facebook, Twitter, and Instagram pages and head to our YouTube channel for the latest videos.