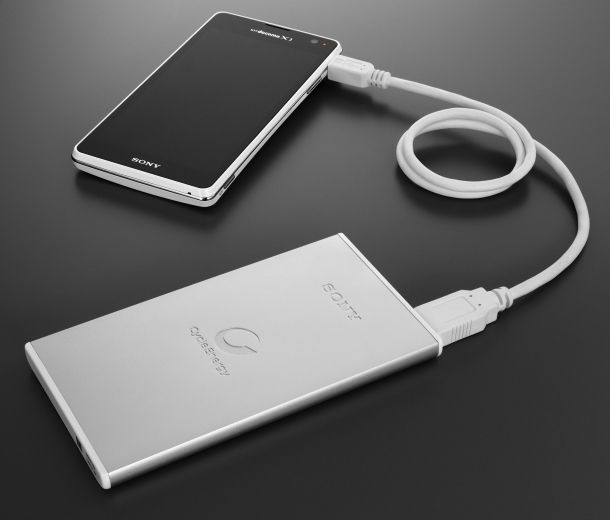 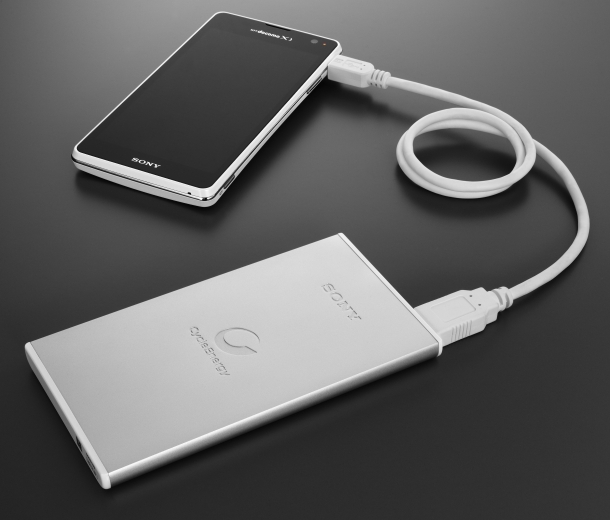 Sony claimed that 3500 mAh battery will provide full and a half more charge for most of the smart phones available in the market these days. Another external battery with 7000 mAh is said to provide 3 times charging of a regular smartphone. Sony didn’t announced the Global availability of these batteries yet. They will be shipped to smartphone users in Japan first then Sony will announce them globally. Sony said these batteries will help you as a power source on the critical conditions when you run out of batteries of your Tablet and Smartphone. The 7000 mAh battery from Sony is weighted around 198 grams and measures 130.6 millimetres. Spokesman at Sony said that as the smartphone market is growing these days, so as the battery market will also get a growth. This is why these batteries are strength of Sony. The other external battery models from Sony are with 3500 mAh and 2000 mAh.

2000 mAh batteries come in different colour options and they look pretty good. Sony made these batteries using the laminated technology to reduce the size and increase the charging capacity. These batteries will go on sale in Japan with the price tag of 2,300 Yen to 7,000 Yen. So are you going to buy one of those when they arrive in markets around you! Via
ShareTweetShare
Share

Redmi Go price announced officially in Philippines; to retail for around Rs 5,400

Vivo X21s price revealed for the 6GB + 128GB variant; launch speculated to be later this month