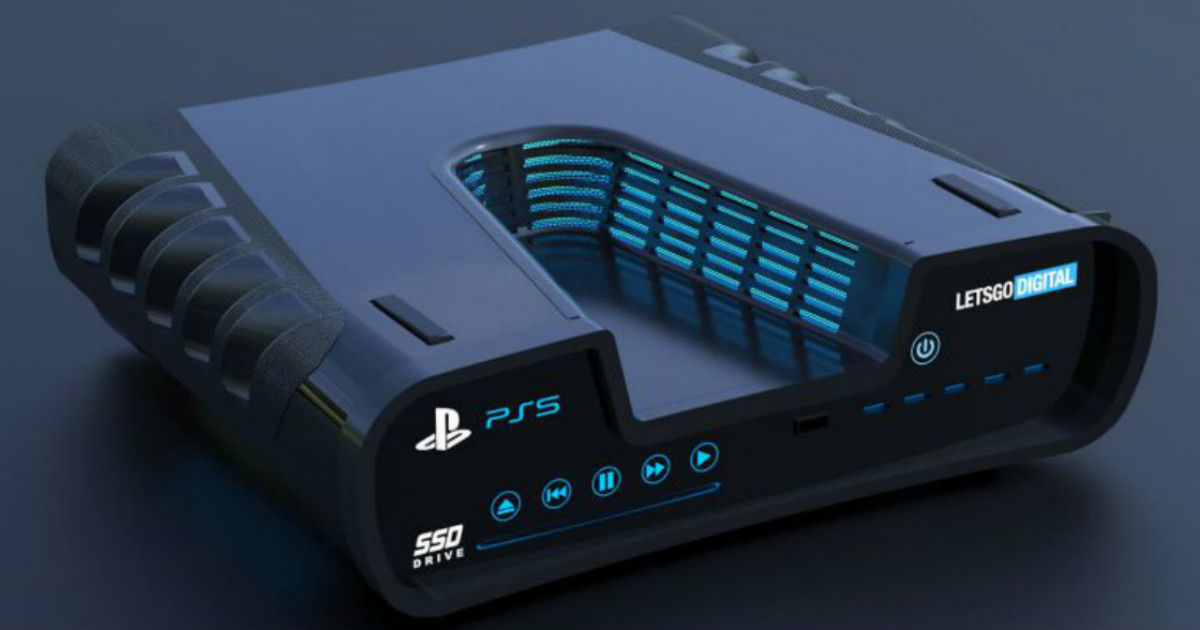 “Alongside hardware upgrades, the Sony PlayStation 5 is slated to bring in a redesigned controller, a revamped interface and other finer refinements.”

Sony has finally announced the name and launch date of its upcoming gaming console, which carries on the tradition and has been named PlayStation 5. While a specific launch date has not been given, the company has stated that PlayStation 5 will launch in time to cash in on the Holiday 2020 season, which suggests an end-2020 launch date. Given previous trends and current market patterns, the console will likely release in all major markets at the same time, including India. In comparison to the Sony PlayStation 4, the upcoming PlayStation 5 is slated to feature a regular bunch of hardware upgrades, tweaks to the interface and how a game is launched, and a thorough redesign of the Sony DualShock controller, which will also get more features.

According to information available so far, one of the biggest additions to the Sony PlayStation 5 will be the use of an SSD-based storage medium, which its system architect Mark Cerny told Wired will have a significant impact on in-game experiences, including elements such as launch time, fast travel, response time, weapon mechanics, etc. This, Sony believes, can help developers pack in more intuitive in-game features and gameplay techniques. Sony has further confirmed that the GPU onboard the PlayStation 5 will feature native ray tracing hardware acceleration, and will be a custom unit based on AMD’s Radeon Navi architecture. 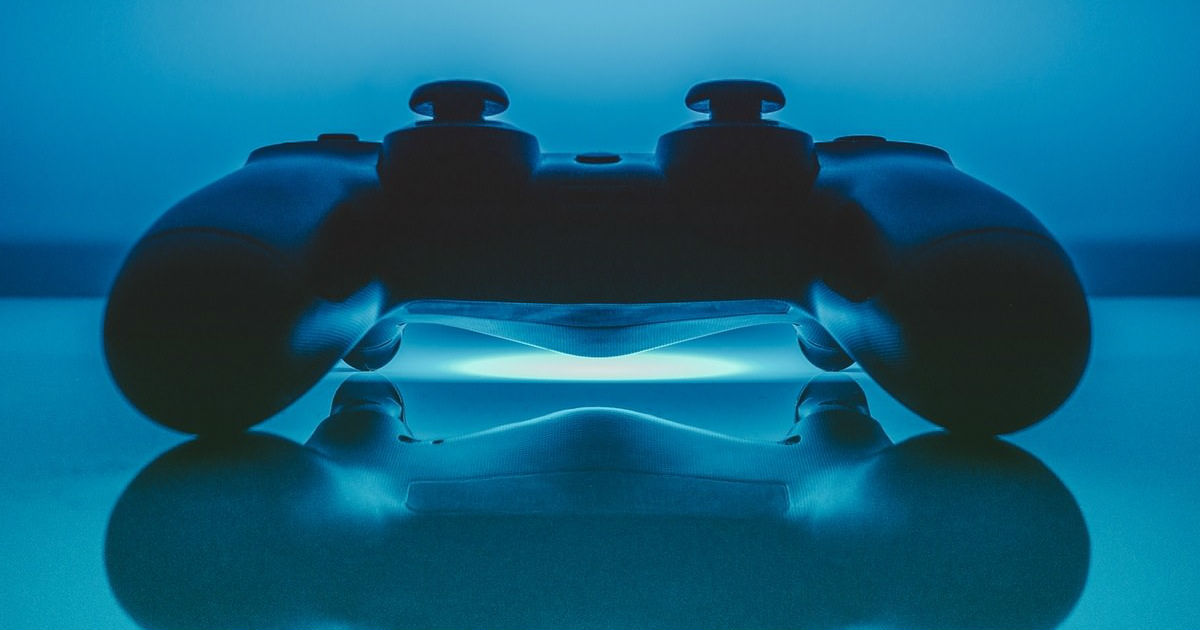 Furthermore, the use of an SSD here will seemingly alter the installation process as well. For starters, even games that are bought in discs will have to be compulsorily installed on to the SSD, since Sony states that the difference in read speeds between an optical drive and an SSD are significant, and hence, jarring to the user experience. However, Sony has noted that games will take lesser space to install on an SSD because of the way it reads the game, which may alleviate concerns regarding running out of space. Further, developers would be able to design a modular installation process, which essentially means that users can install just the single-player campaign mode of a game, if they aren’t interested in the multiplayer mode, and hence save both installation time and disk space.

The effect of this modular installation process will apparently be seen in the new user interface overhaul as well, and Sony states that with the PlayStation 5, users would be able to launch a specific campaign or in-game mission directly from the home screen, instead of first opening the game and then navigating to it through in-game menus. Sony’s focus on intuitive UI design also involves social sharing, and the new homepage, which we’ve not seen a glimpse of as yet, will seemingly come with social sharing buttons that can be directly accessed. Other changes to the Sony PlayStation 5 involve its new DualShock controller design, which we are not sure as yet if it’ll be named DualShock 5. According to the company, the controller will get new, haptic feedback technology that will replace the present, rumble vibration feedback technology. This haptic feedback will offer a broad range of feedbacks on the controller, which will largely vary with what’s happening in the game. This will be combined with new adaptive L2/R2 triggers, which Sony says will offer a varying range of resistance depending on the on-screen content, in order to produce a more realistic feel of the game. For instance, racing games across various terrains might be the biggest benefactor of these adaptive triggers and help users have a more intuitive feel of the game in terms of the realism experience.

From what we know so far, the Sony PlayStation 5 hardware configuration includes an eight-core custom CPU based on the AMD Ryzen third-gen architecture, a custom GPU based on AMD Radeon Navi with native ray tracing and 8K graphics support, 3D spatial audio rendering, the much talked about SSD storage, and backwards-compatibility with the Sony PlayStation 4. However, the latter might be tricky as if the games are not optimised for the superior hardware properly, the users might face performance issues. As for the pricing, many have hinted at the possibility of the PlayStation 5 launching at around the Rs 50,000 price point, which Sony has not confirmed yet. However, the undisclosed pricing has been defended by the brand so far by stating that the feature set and the gameplay experience will justify the gaming console’s price tag.

With a Holiday 2020 launch schedule, it remains to be seen how the gaming console market reacts to the incoming game streaming industry headlined by Google Stadia. While consoles will presumably continue selling well into the future, game streaming is looking to bring the console-level gaming experience to any screen — something that might spell doom for the growth of dedicated gaming hardware.