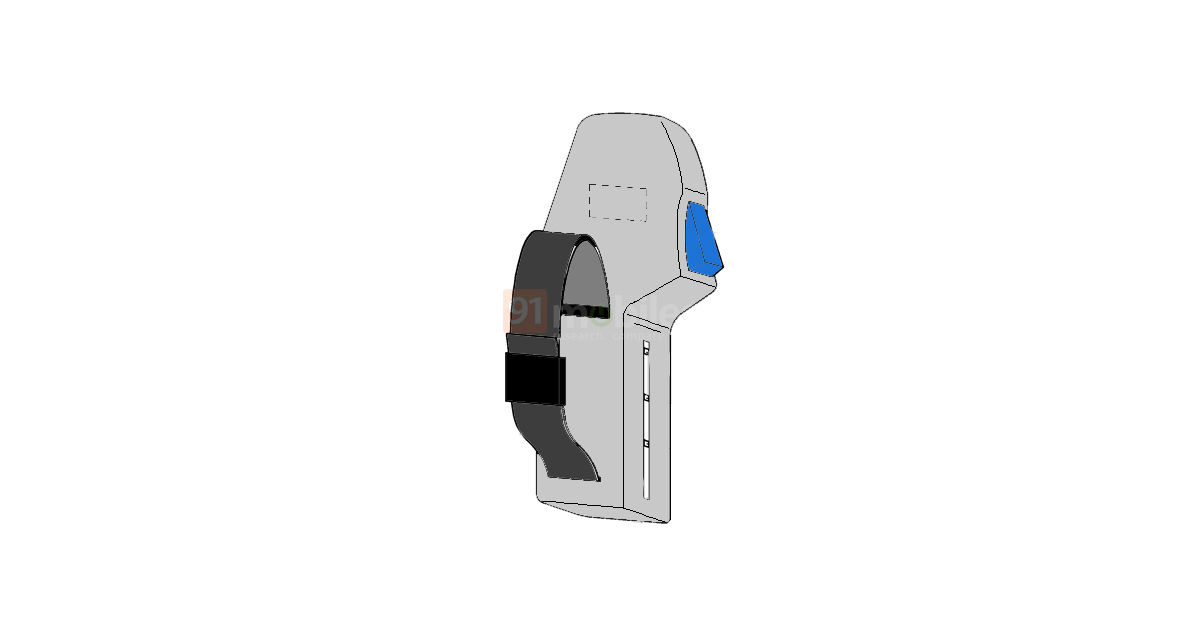 The PlayStation 5 launch is eagerly anticipated by gamers everywhere, with Sony confirming the next-gen console will be launching in time for the 2020 holiday season. That puts the launch squarely in the third quarter of the year. While there is a lot that’s already known about the PlayStation 5 – from the design to features such as backwards compatibility – there may be one accessory that may surprise the fans. Sony has filed for a patent with the World Intellectual Property Office (WIPO) for a motion controller with fingerprint sensors to identify where the fingers hit the sensor panel. Such a controller can have applications in first-person shooters, interactions in VR games, flight simulators, etc. 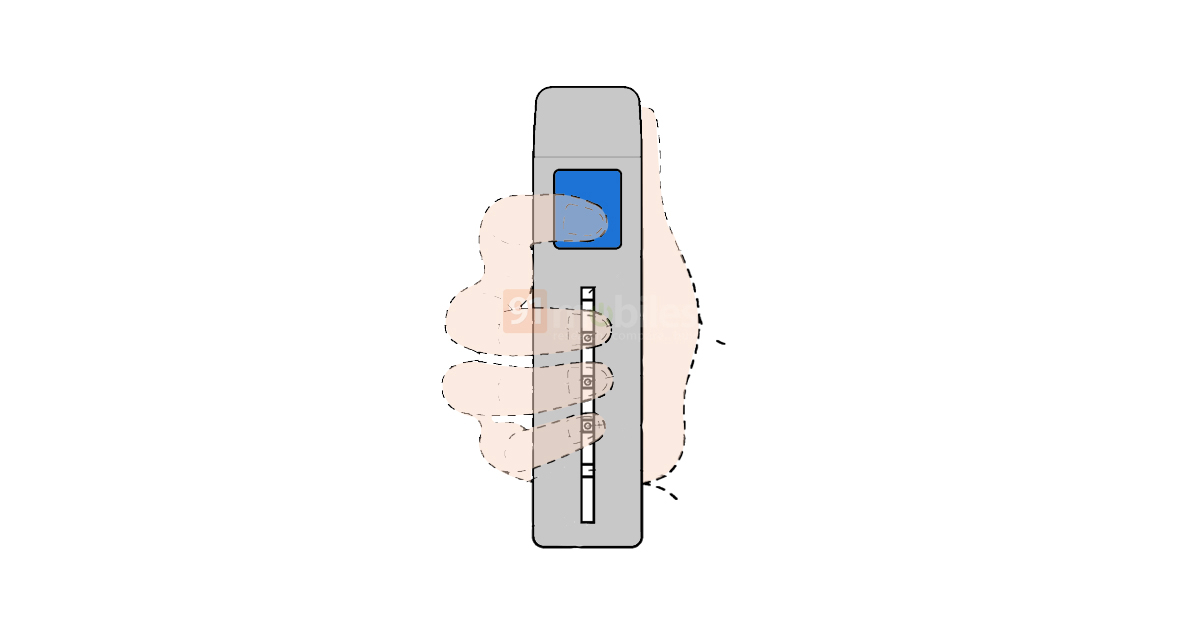 As per the patent description, the PlayStation 5 controller will feature a thin, vertical strip with a fingerprint and infrared sensors. When a player’s hand wraps around the controller and the fingers grasp around the sensor area, the fingerprint sensor will be able to detect and estimate how the fingers move and the distance between them to control individual actions thanks to multitouch. These actions will then be relayed to the console using infrared. Such an application eliminates the problem of identifying between different fingers and the actions they are supposed to execute while gaming.

In terms of design, the PlayStation 5 controller will feature a trigger button on the top and the sensor array below it. On the other side will be the joystick and the DualShock control buttons, while on the right will be a belt to ensure the player’s grip on the controller is not loose. This controller, in effect, will be a more handy and sleeker version of the PlayStation Move motion controller. However, it is not clear whether the players will get haptic feedback on the sensor area on the motion controller.

However, while the current-gen Move controller was limited to just virtual reality gaming, we might see the next-gen motion controller be used on regular games as well. Such as a design will be perfect for first-person shooters, of course, thanks to the trigger button. But the sensors and the design will also make it suitable for games involving bats (cricket, baseball), handheld weaponry (such as swords), flight simulators and joysticks. In games such as Minecraft, where the player needs to interact with building blocks, such a controller could definitely add an extra layer of immersive-ness as players might be able to register even subtle finger movements without being required to press any buttons for each move.

Notably, this new motion controller will track finger movements with the in-built sensors instead of relying on cameras on the headset, which is the case with players such as HTC’s Vive and Oculus. In these headsets, players are required to either look directly at their hands for precise hand movement tracking or move their heads only within a certain field of view for this feature to work. In the case of Oculus headset, even overlapping of hands is not possible as the cameras are not able to detect the hand that has been covered by the other. This controller design would ensure that the finger-tracking can be done irrespective of the player’s head movement (or field-of-view) and even if there is an overlapping scenario, as both hands will have their respective controllers, there will still be no issues.