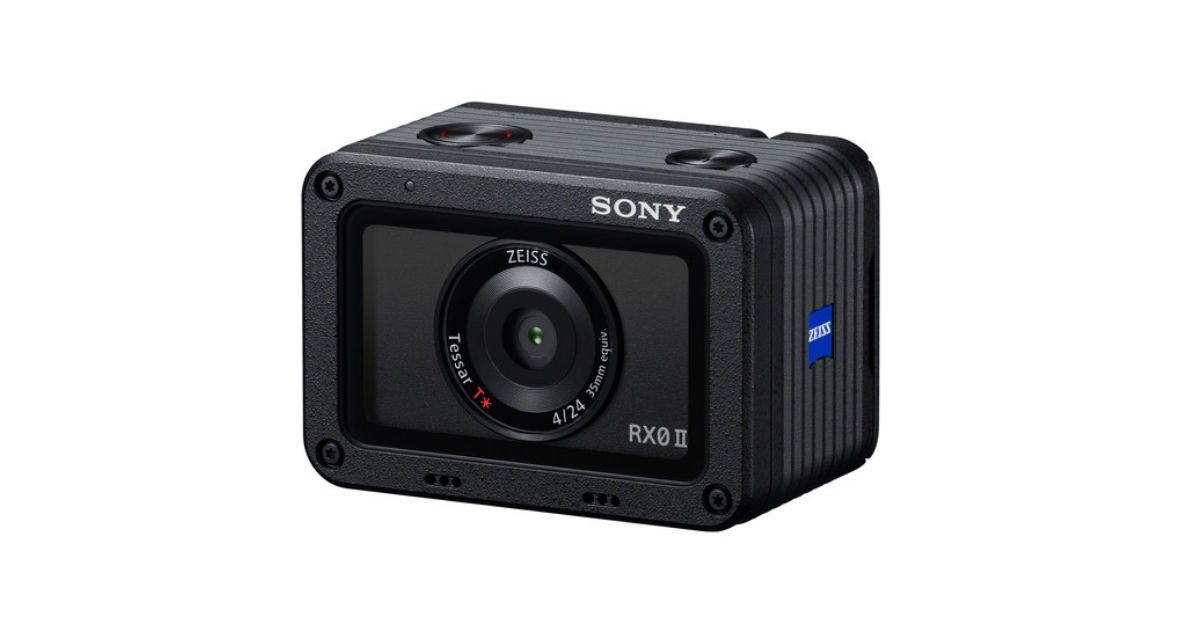 “Successor to the Sony RX0, the RX0 II is a competitor to the offerings from GoPro as it features a rugged body and a 180-degree flappable display”

Sony has launched its latest compact camera called the Sony RX0 II in the Indian market. The competitor to the GoPro offerings, the Sony RX0 II was unveiled in March. The Japanese tech giant is touting the RX0 II as the world’s smallest and lightest ultra-premium compact camera. The successor to the Sony RX0, the new camera measures just 59mm x 40.5mm x 35mm and tips the scale at 132 grams. The Sony RX0 II features a fixed wide-angle ZEISS Tesser, and is capable of shooting 4K videos at 30fp. 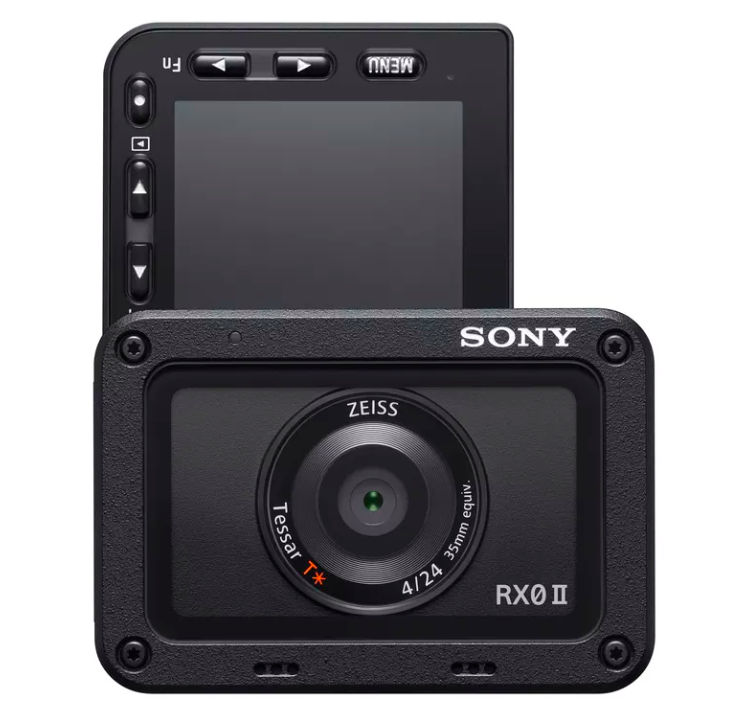 The Sony RX0 II compact camera has been priced at Rs 57,990. It will be available to buy in all Sony Center, Alpha Flagship stores, and major electronics stores across the country starting from July 15th.

The Sony RX0 II compact camera features a stacked 15.3MP Exmor RS CMOS image sensor and Sony’s BIONZ X image processing engine. The sensor is capable of offering an ISO range between 80-12,800, which the brand claims to offer excellent photos and videos. The ZEISS Tessar T 24mm f/2.0 lens is said to help in producing a shortened minimum focusing distance of 20cm for selfies. The camera comes with in-body electronic stabilisation, and is capable of providing Super Slow-Motion videos at up to 100fps and uncompressed 4K HDMI output. Other imaging features include an Anti-distortion Shutter of up to 1/32,000 sec, Sony’s Eye AF, and S-Log2 format recording. 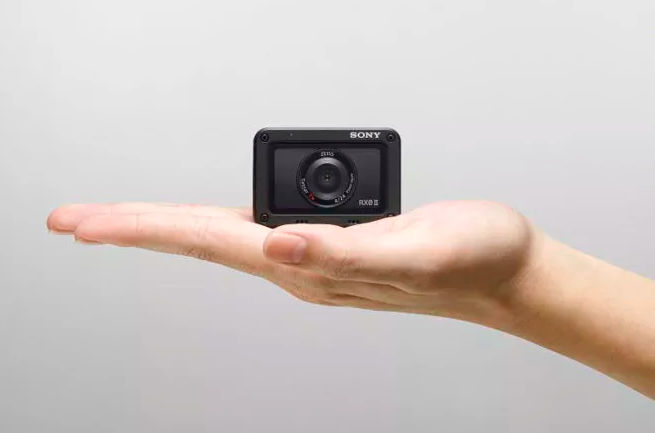 As for the other specs, the Sony RX0 II features a rugged body with IPX8 water resistance, IP6X dust proofing, resistance against shocks from drops up to two metres, and crush-resistance for up to 200kg force. There’s a 180-degree tiltable screen on board as well. Notably, Sony’s Imaging Edge Mobile application allows you to control 100 RX0 II cameras simultaneously with a camera control box for extra creativity. Lastly, the camera has a battery capacity of capturing 240 photos and 60 minutes of continues video shooting.