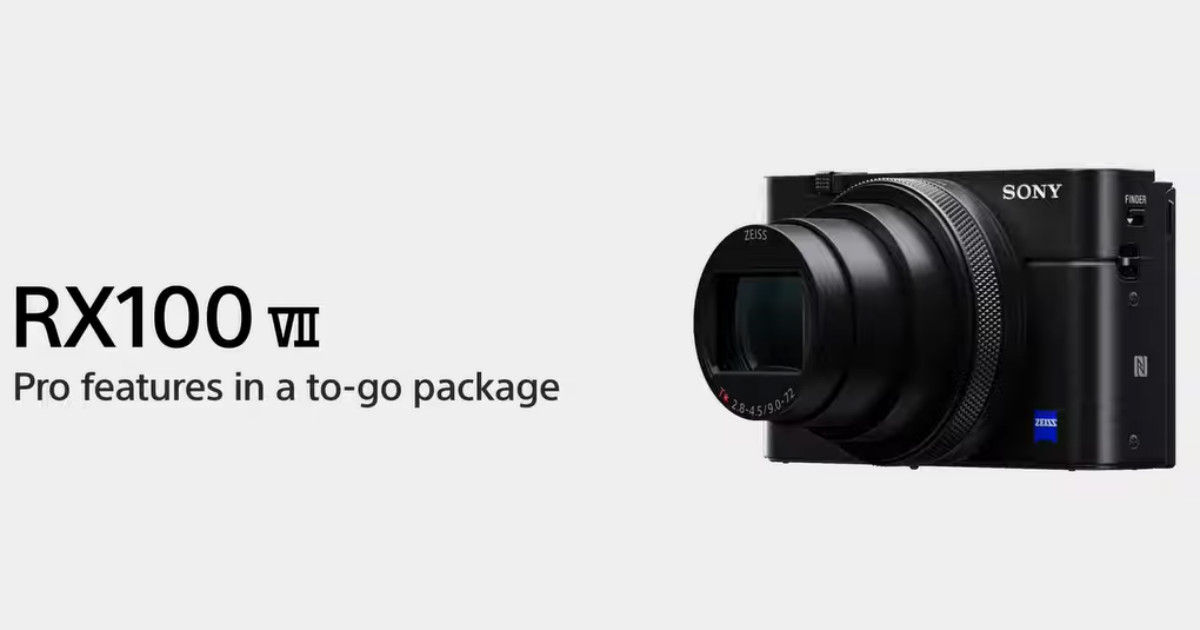 “The new Sony RX100 VII continues the compact camera’s legacy with features from its full frame flagships, and upgrades in terms of versatility”

The Sony RX100 range has been one of the world’s most favourite compact cameras of all time. To ensure that the legacy lives on, Sony has lent incremental (and sometimes more significant) upgrades to each generation, and now, the company has introduced the Sony RX100 VII, the seventh generation of the compact camera. The underlying theme of its improvement is speed of shooting and performance, featuring multiple upgrades and covering almost every element of the camera. 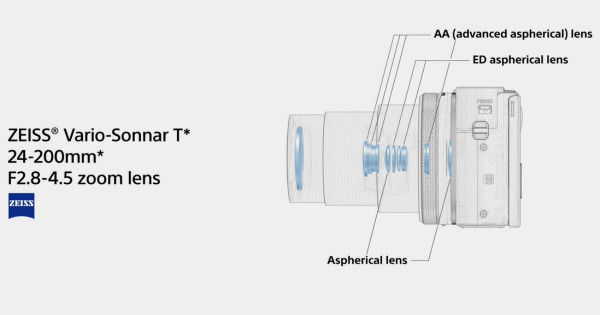 Other features include no viewfinder blackout during continuous shooting, and a new Single Burst Shooting mode. In this mode, tapping the shutter once creates seven photos, shot in one of 30fps, 60fps or 90fps speeds. This is particularly efficient when shooting fast moving sports or wildlife, helping users in getting a steady shot of the subject that might otherwise have been blurry. The improved autofocus module now covers the entire frame, with 357 phase detection AF points and 425 contrast AF points — yet again similar to what the a7R IV’s AF module provides. To keep up with the fast continuous shooting rate and the real-time eye tracking and detection features, the module facilitates 60 AF/AE calculations each second, all of which on paper tie up to be a pretty solid offering.

According to Sony, even the image stabilisation has been improved, alongside including 960fps slow motion video recording, and a 3.5mm headphone jack as well. The lens in the Sony RX100 VII is the same as before — the commendable Zeiss Vario-Sonnar 24-200mm f/2.8-4.5 unit keeping its place. Other on-body features include a pop-out electronic viewfinder, a flip-up LCD touchscreen display, and connectivity options of Wi-Fi and Bluetooth. The entire package is being introduced at $1,200 (~Rs 83,000), with global availability pegged for next month. This could mean an India launch is soon, and it remains to be seen what the local price for the camera is at.