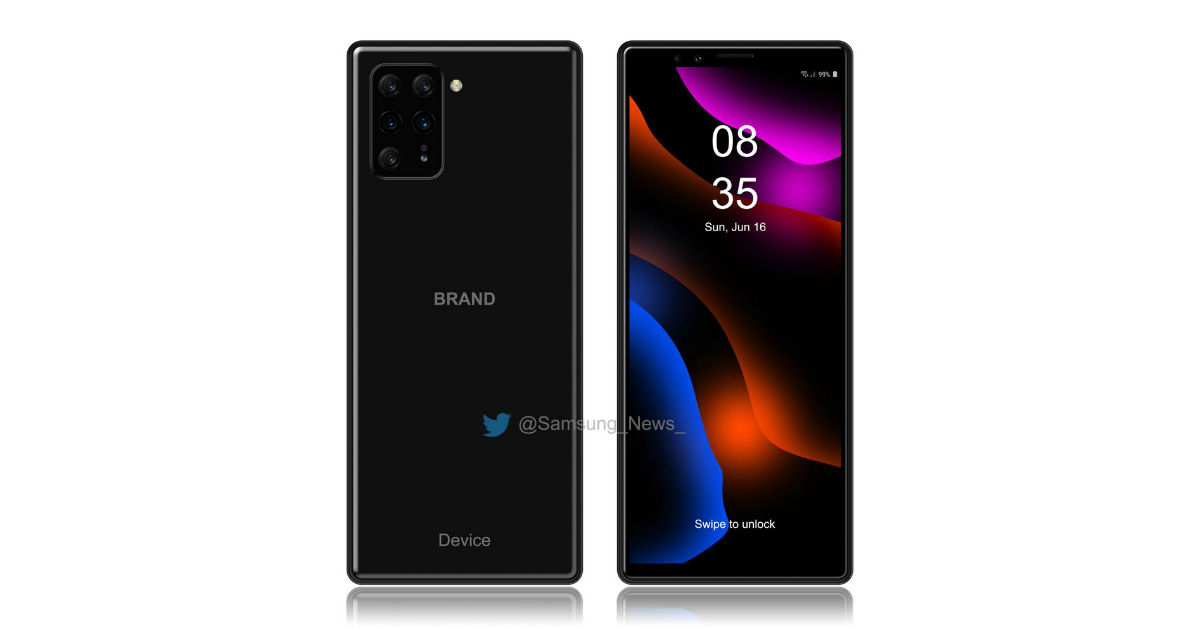 “The phone can be seen with two sensors with variable aperture, which hasn’t been seen on any other smartphone before”

While Sony’s smartphone business continues to dwindle with massive losses, the Japanese company is not halting the segment anytime soon. We recently came to know about a handset that the company is working upon with six rear cameras. That’s right, six rear cameras and two front shooters. More details about the configuration of those six sensors on the unnamed handset have surfaced yesterday. 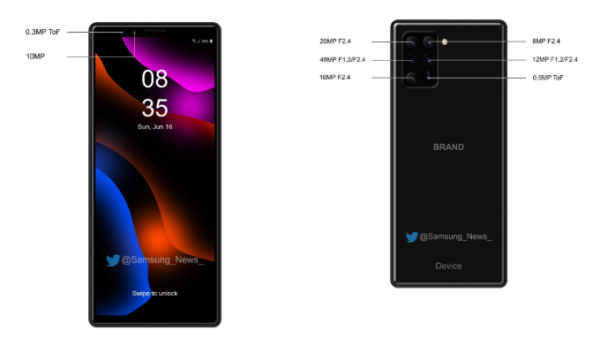 The source, @Samsung_News_ which has revealed the alleged camera details, also says that the final specs on the said handset might change but below is what he was provided by his informers. Interestingly, the primary sensor is a 48MP shooter with variable aperture (f/1.2 and f/2.4) which is something we’ve not seen in many phones after the Galaxy S9. The second 12MP sensor will also have a variable aperture. The other three sensors are said to be a 20MP + 16MP + 8MP sensor, all with an f/2.4 aperture. There are still a lot of blanks about the kind of lenses these sensors will have but the ongoing trend has been to include a wide-angle and telephoto lens, so we can expect Sony to do the same. And the last sensor has been tipped to be a 0.5MP ToF. The front has a 10MP selfie taker coupled with another 0.3MP ToF sensor and that’s pretty much all we have.

The design of the handset has also leaked, along with the camera configuration and we’re not surprised to see the long candy bar form factor present on the current flagship Xperia 1. It’s a tall but narrow phone with a 21:9 aspect ratio and has minimal bezels at the top and bottom and no visible fingerprint reader. There’s no official information on when we could see this handset go official, but in any case, Sony has pulled out of India, so potential buyers would have to buy it from somewhere else.