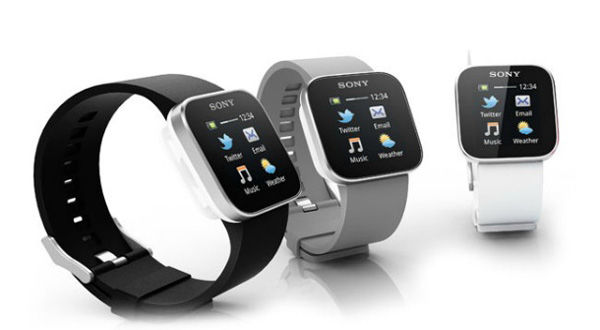 Sony has come up with an update for its Sony SmartWatch. The new update will add in new features, some tweaks and other bug removing and watch enhancing improvements.

Sony formally announced the SmartWatch has six new watch faces, each dedicated to perform a separate function. In order to set the screen alive users have to double tap the screen, or enable “my gesture” by twisting your wrist and moving the watch. Users can also see peaks of their messages, or social media notifications and posts. The new update brings in 200 new apps, and Sony has brought in a neat outlay that separates various apps for easy access and use. The interface has been changed and Smart Connect has been improvised too. QR Code support has been made available for easier connection. Apart from these tweaks Sony is also bringing out new product features that include a new charging cable and new fancy wristbands. Sony India first launched its SmartWatch in India at Rs 6,299 in 2012. The OLED color display rates high on the attraction factor. The screen is a good size and is readable. You can sync your Android phone so you can directly read text messages, emails, and check calendar reminders. You can also get social networking updates from Twitter and Facebook. This SmartWatch doesn’t require you to use a Sony manufactured Android device only and can be paired with other Android phones from different manufacturers. The syncing happens through Bluetooth 3.0. To use SmartWatch, watch owners first have to get download, install and get the SmartWatch app up and running on the Android smartphone that is to be paired with the SmartWatch. This app can edit settings, it can enable or disable apps and even select a watch interface. Other apps also can work on the SmartWatch, and the user can search and scan for those that are compatible on Google Play.

Sony SmartWatch gets an app update

Get Sony Smartwatch in India by June end