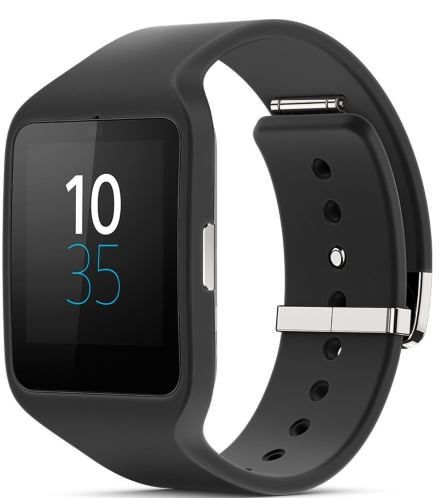 “The Sony SmartWatch 3 is compatible with devices running Android 4.3 and later”

Sony has finally launched the SmartWatch 3 in India, which was introduced at IFA 2014 in September last year. The smartwatch is listed on the company’s website for Rs 19,990, and available on online retail stores such as Amazon, eBay India, and Croma Retail. However, it’s up for grabs for as low as Rs 14,908 on the MobileFun online store.

The Sony SmartWatch 3 features a 1.68-inch display with a resolution of 320 x 320 pixels, and a metal back panel. The core component of the accessory is removable and can be used with other watch straps. The waterproof smartwatch runs Android Wear, and is powered by a 1.2GHz quad-core processor, accompanied by 512MB of RAM. The device has a built-in microphone for voice commands, a compass, an accelerometer, and GPS. It offers 4GB of internal memory, and a 420mAh battery that is rated to deliver two days of battery life. The smartwatch is compatible with devices running Android 4.3 and later.

Alongside the Sony SmartWatch 3, the company also unveiled it SmartBand Talk wearable at IFA 2014, but there’s no word when the brand plans to launch it in India.