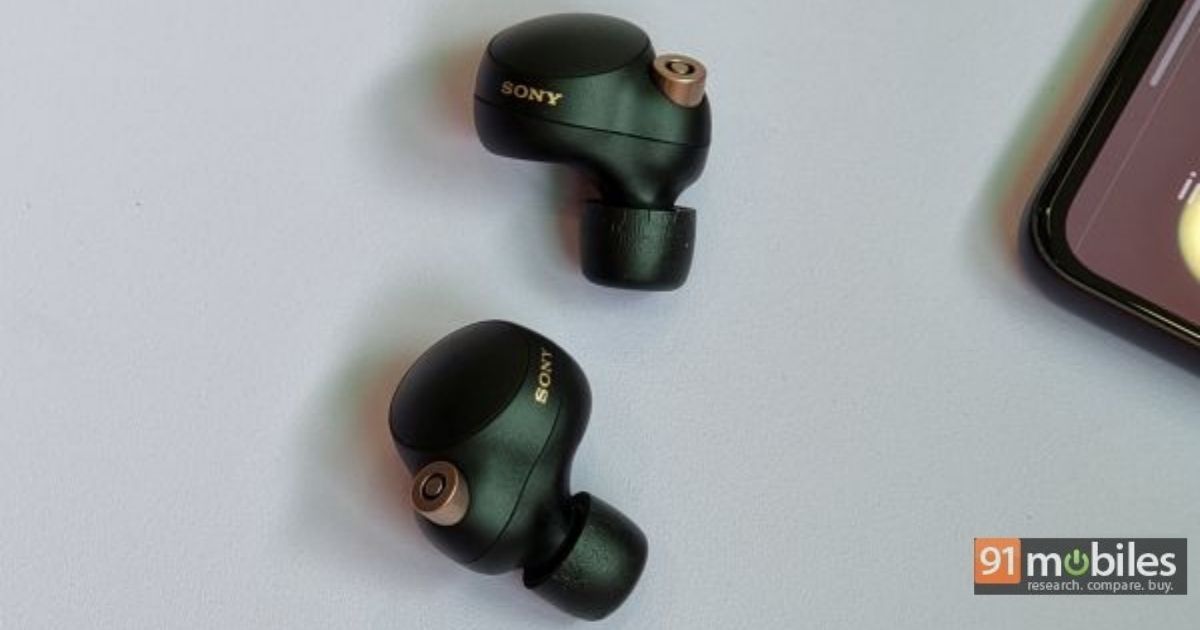 Sony has launched the WF-1000XM4 truly wireless earphones in its WF-1000X lineup. The premium earphones are priced under Rs 20,000 and will be available to purchase via both online and offline stores from January 16th onwards. It comes with a 6mm driver and Sony’s Integrated Processor V1. The company claims the V1 chip reduced 40 per cent more background noise compared to its predecessor – WF-1000XM3. The Sony WF-1000XM4 were launched in June 2021 globally and have now made their way to the Indian market.

The latest Sony TWS WF-1000XM4 earphones are priced at Rs 19,999 in India. They will be available to purchase via both online and offline stores from January 16th onwards. The WF-1000XM4 are Rs 4,999 costlier than their predecessor, the WF-1000XM3. 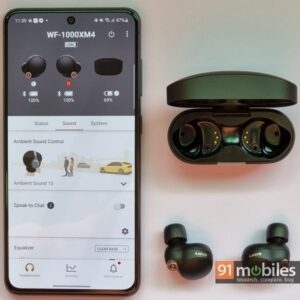 The Sony WF-1000XM4 come with the Integrated Processor V1, which the company claims to take the noise cancellation performance of Sony’s acclaimed QN1e chip even higher. The gear also features dual noise cancellation sensor microphones. The WF-1000XM4 has isolation earbud tips, which are claimed to provide an improved fit. It comes with a 6mm driver with a 20 per cent increase in magnet volume. They also support Hi-Res audio over LDAC codec and Sony’s 360 Reality Audio.

Sony WF-1000XM4 is compatible with Windows, Mac, Android smartphones and iPhones. The earphones have Google Fast Pair support for Android devices and voice assistants like Alexa and google assistant. Sony claims the earphones can deliver up to 8 hours of battery life with noise cancellation turned on. They are said to provide 1 hour of playback with 5 mins of charge. The earphones also support wireless charging and are IPX 4 rated.

Check out our complete in-depth review for more details on the Sony WF-1000XM4.

PS5 restock in India today: pre-order time, price, and where to buy

PS5 restock in India could be delayed as production has been cut owing to chip shortage, shipment issues