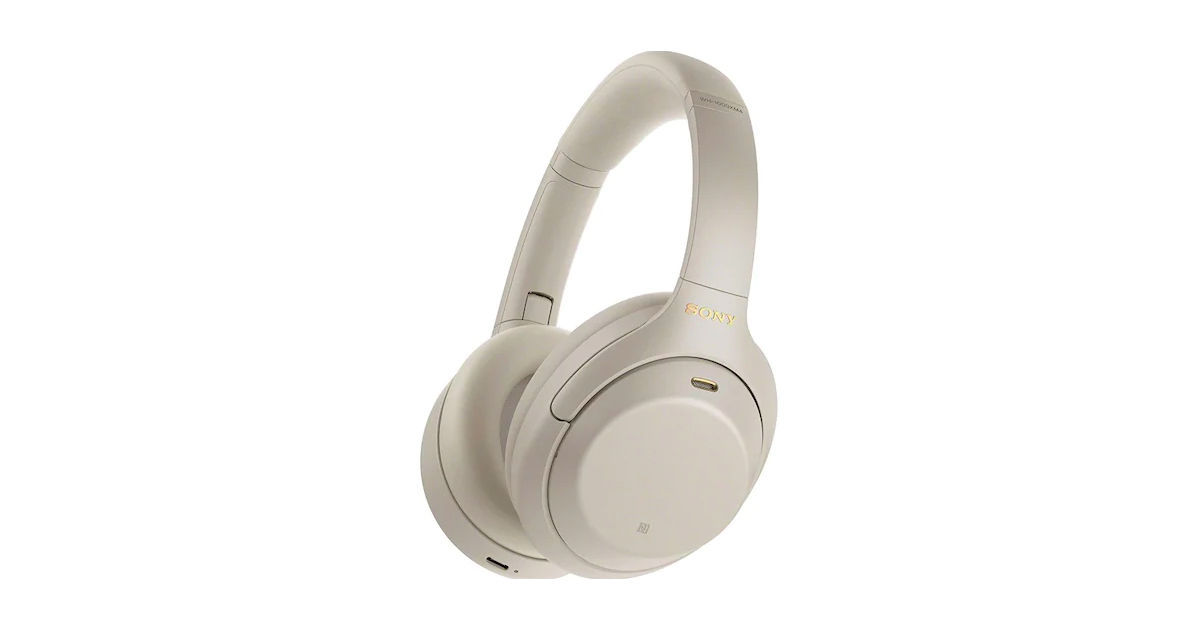 Sony WH-1000XM4 noise-cancelling headphones have been launched in India, as promised. The headphones come with a similar design as the predecessor, the WH-1000XM3, and are equipped with Hi-Res audio, wear-detection, speak to chat functionality that automatically pauses the music when it detects your voice, and support for AAC, SBC, and LDAC Bluetooth codecs. The Sony WH-1000XM4 headphones feature a 40mm dome type driver and are claimed to last up to 30 hours on a single charge with active noise cancellation (ANC) on. Here’s a look at the Sony WH-1000XM4 India price, sale date, and features.

Sony WH-1000XM4 price in India is set at Rs 29,990 and the headphones will be available starting today via Amazon.in, Sony Centers, major electronic outlets, and offline stores across the country. These noise-cancelling headphones come in Black and Gold colour options. 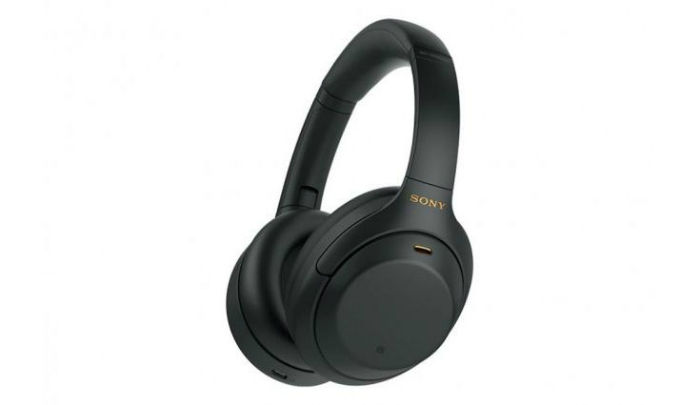 Sony WH-1000XM4 over-ear noise-cancelling headphones are powered by the QN1 noise-cancelling processor and dual noise sensor technology, with two microphones on each earcup that capture ambient noise and pass the data to the HD noise-cancelling processor. They have gesture controls on the outer surface of the earcup. There is a companion Sony app through which you can tweak the audio profiles and much more. The app is available for both Android and iOS. The Sony headphones have support for multi-point connectivity, meaning they can connect to two different audio sources simultaneously. These come with Sony’s DSEE extreme sound enhancement feature.

The Sony WH-1000XM4 support Google Assistant and Alexa for hands-free voice control and Sony’s own 360 Reality Audio format for spatial audio. Other features onboard include Quick attention mode, Smart listening to adjust the ambient sound, and Wearing Detection.

PS5 India release in January 2021? Here’s what Sony had to say about the launch date

PS5 pre-orders in this country going at 3x the actual price, here’s why