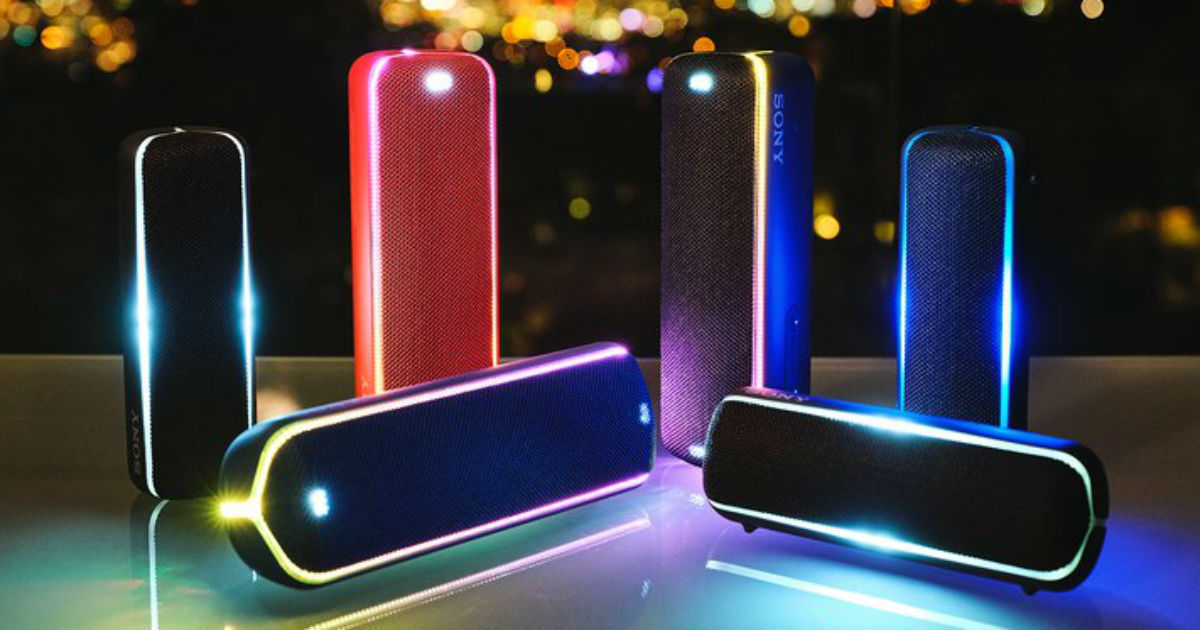 “The new speakers are powered by dual passive radiators for stereo bass delivery, and support Siri and Google Assistant for handsfree voice support”

Sony has launched two new speakers under its Extra Bass line in India. The new speakers, XB22 and XB32, are focused on delivering higher bass response in their audio signatures, while also flaunting rugged build quality. Other features of the portable wireless speakers include RGB LED light rings with strobe lighting to match the music, waterproofing, voice assistant support with Siri and Google Assistant, handsfree calling and multiple colours.

Surprisingly, both the speakers are powered by Bluetooth 4.2, and not Bluetooth 5, which somewhat restricts their lossless audio streaming ability. Both the speakers are NFC-enabled to allow one-touch pairing and playback with NFC-enabled smartphones. Alongside the standard SBC and AAC codecs, they also support Sony’s lossless playback LDAC codec. While the stereo speaker layout falls according to expectations, the Sony XB22 and XB32 also feature dual passive radiators, which enable stereo output of low frequencies. This in turn means you can enjoy stereo bass response from the audio signature of the speakers. 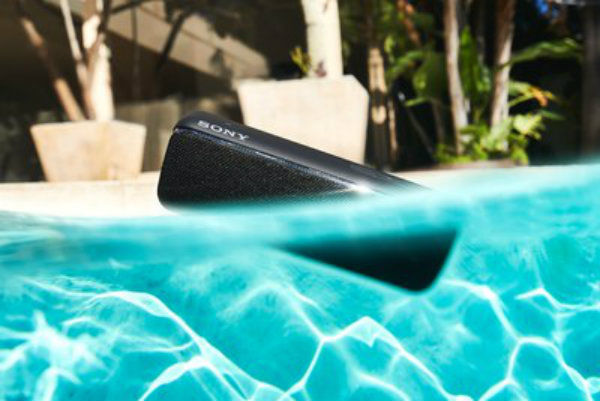 Frequency response of both the speakers are standard, i.e. between 20Hz and 20,000Hz. Both the speakers use Sony’s integrated S-Master amplifier inside and there is nothing on paper that differentiates the two in terms of audio quality. However, the Sony Extra Bass XB32 is bulkier and heavier, measuring 238mm in width in comparison to the XB22’s 201mm size. The XB32 weighs nearly 900g, in comparison to the XB22 weighing roughly 540g. The latter is available in black, blue and red colours, and offers the RGB LED strobe lighting, while the XB22 gets an additional green shade but not the strobe lighting. Both the speakers have handsfree calling abilities.

The Sony Extra Bass XB22 is priced at Rs 7,490, while the XB32 is priced at Rs 10,990. Both the speakers are available online and across Sony’s offline retail partners and should be up for sale already.