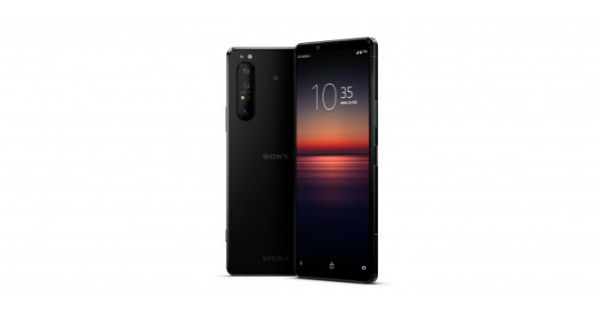 Sony Xperia 1 II smartphone has been officially announced as the company’s latest flagship offering. Like every other flagship in 2020, it is powered by the Snapdragon 865 SoC with 5G connectivity. The handset rocks a 21:9 CinemaWide 4K HDR OLED Display and Motion Blur Reduction that is claimed to match 90Hz refresh rate by analysing what’s on the screen and adjusting individual frames to reduces frame lag. The Sony Xperia 1 II has vertically-arranged cameras setup at the back with ZEISS optics and T* (T-Star) anti-reflective coating that is said to enhance the picture quality. It is also the world’s first smartphone with up to 20fps AF/AE tracking burst.

The Sony Xperia 1 II comes in Black, White and Purple colours. The handset will hit stores from Spring this year and pricing should be revealed closer to launch.

In terms of optics, the Sony Xperia 1 II features quad-rear cameras consisting of a 12MP primary Exmor RS sensor with f/1.7 aperture, Hybrid OIS/EIS, a 12MP ultra-wide-angle lens with 135-degree field of view, a 12MP telephoto lens with 2x optical zoom, and 3D iToF sensor. On the front, there is an 8MP snapper for selfies and video chats. The smartphone ships with a side-mounted fingerprint sensor for security and a 4,00mAh battery with 21W USB-PD fast charging and Qi wireless charging. The handset comes with Stereo speaker, Dolby Atmos, Qualcomm aptX HD audio and IP65/IP68 water resistance.