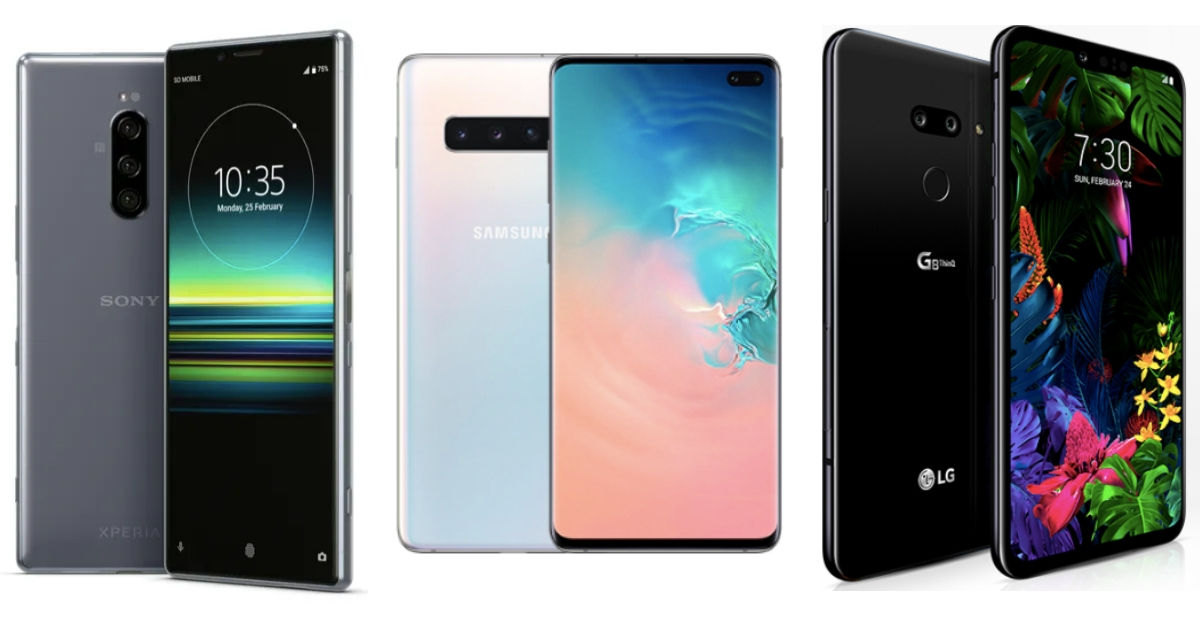 In just a few days, we have been given so many new flagship smartphones and other cool gadgets. If you’ve been following us on a regular basis, then you must know what we are talking about. Most recently, Sony and LG also unveiled their latest flagship devices, called the Sony Xperia 1 and the LG G8 ThinQ, respectively. In this post, we are going to compare these two devices with one of its main rivals, the Samsung Galaxy S10+ (review). We will look at the differences in specifications, pricing, features, design and other aspects of the phones. Let’s dive in to it!

First, let us talk about the pricing of these devices. Unfortunately, Sony and LG haven’t revealed the pricing for their flagship phones yet. However, the Xperia 1 from Sony is expected to start at around $900 and the LG G8 ThinQ around $800. Both the phones will be available for purchase in the coming months, but an exact date hasn’t been given. 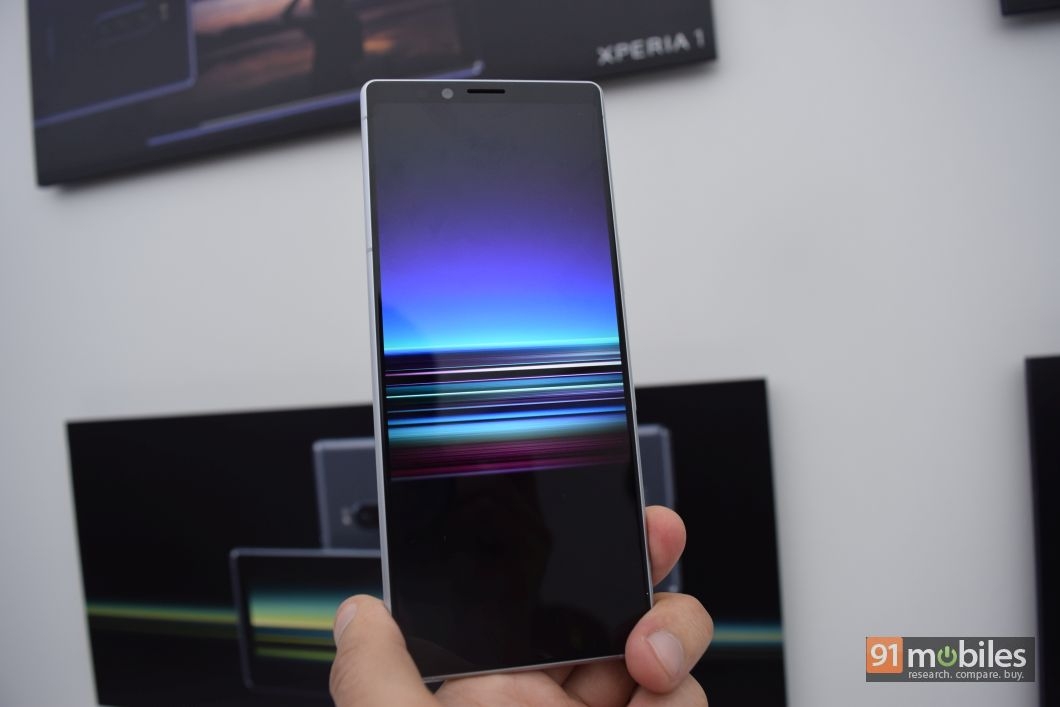 Coming to the Samsung Galaxy S10+, the base variant of the phone is priced at $999 and the top variant with 1TB of onboard storage and 12GB RAM will cost you $1,599. The phone is available for purchase in India via Samsung’s official website and both offline/online retailers. In India, the three variants are priced at Rs 73,990, Rs 91,990 and Rs 1,17,990, respectively.

The Sony Xperia 1 is the latest flagship from the Japanese manufacturer. The company has opted for a very unique design and feature, which isn’t found in any device. The same goes with the LG G8 ThinQ, which also has a few unique features not found in any other flagships. 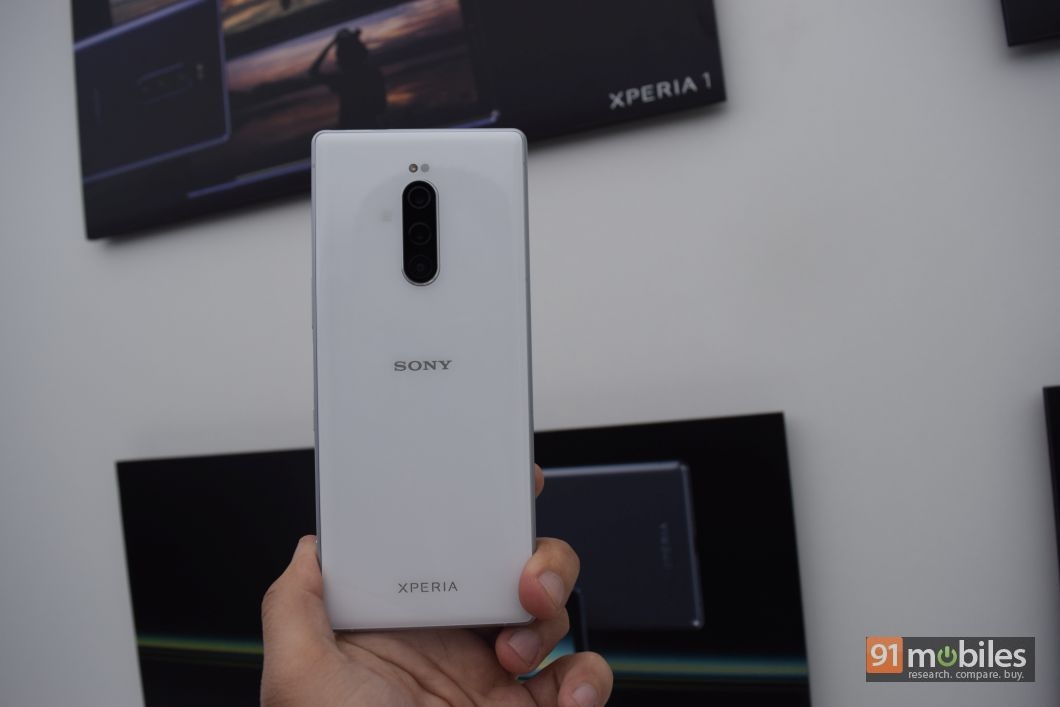 Sony has opted for a super tall display on the Xperia 1, which features a 21:9 aspect ratio. It is the first smartphone in the world to feature such as wide aspect ratio and Sony says that this provides a better immersive experience for users. The device has slim-bezels on both sides, but has a little chin at the top and bottom. On the other hand, the LG G8 ThinQ has a notch at the top and the Samsung Galaxy S10+ uses the hole-punch display.

The LG G8 ThinQ has no earpiece and instead uses the Crystal Sound OLED technology to produce sound via the display. The phone also uses the front camera setup with a ToF Camera to recognise hand gestures that can perform functions. LG calls this feature as Air Motion and it is quite unique. 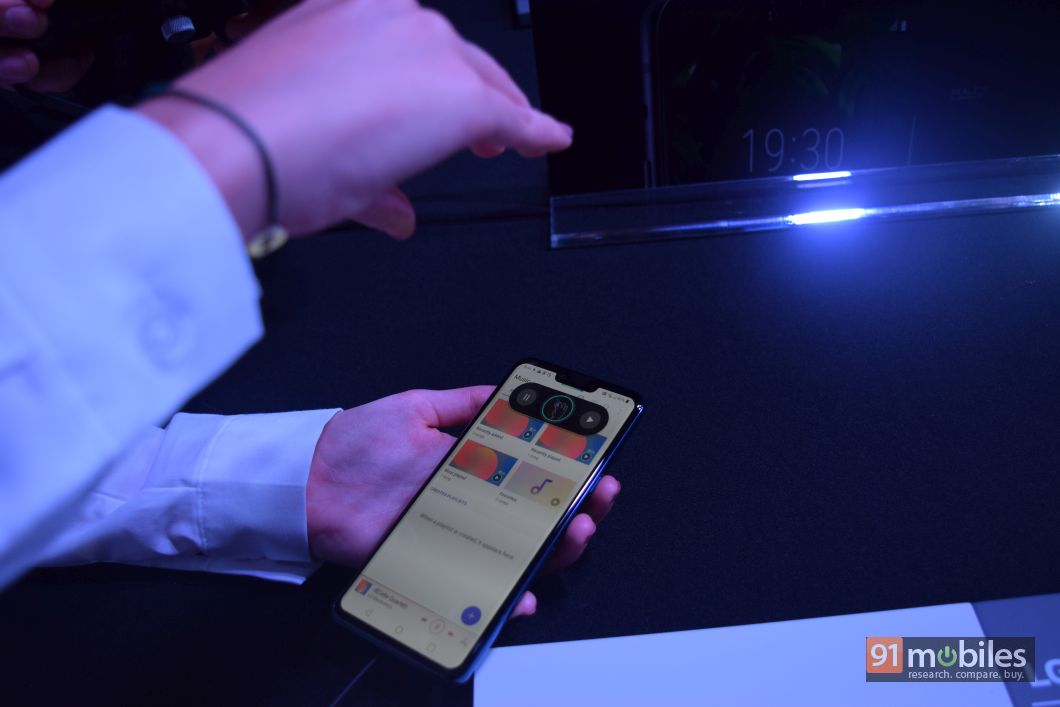 The Xperia 1 comes with a 6.5-inch OLED panel with 4K resolution and support for HDR10. The phone is protected by the Corning Gorilla Glass 6 on the front and the back. It is also IP68 certified. The LG G8 ThinQ features a 6.1-inch QHD+ OLED panel, whereas the Samsung Galaxy S10+ has a 6.4-inch QHD+ display.

All three phones are powered by the latest Snapdragon 855 chipset. Sony has included up to 6GB of RAM and 128GB of onboard storage. A microSD card slot is available to expand the storage. The LG G8 ThinQ also comes with a maximum of 6GB RAM and 128GB storage. The Samsung Galaxy S10+, on the other hand, comes with a maximum of 12GB RAM and 1TB storage. Sony has included a 3,300mAh battery on the Xperia 1, while the LG G8 ThinQ comes with a larger 3,500mAh cell. The Galaxy S10+ has the largest battery of them all, with a 4,100mAh unit. 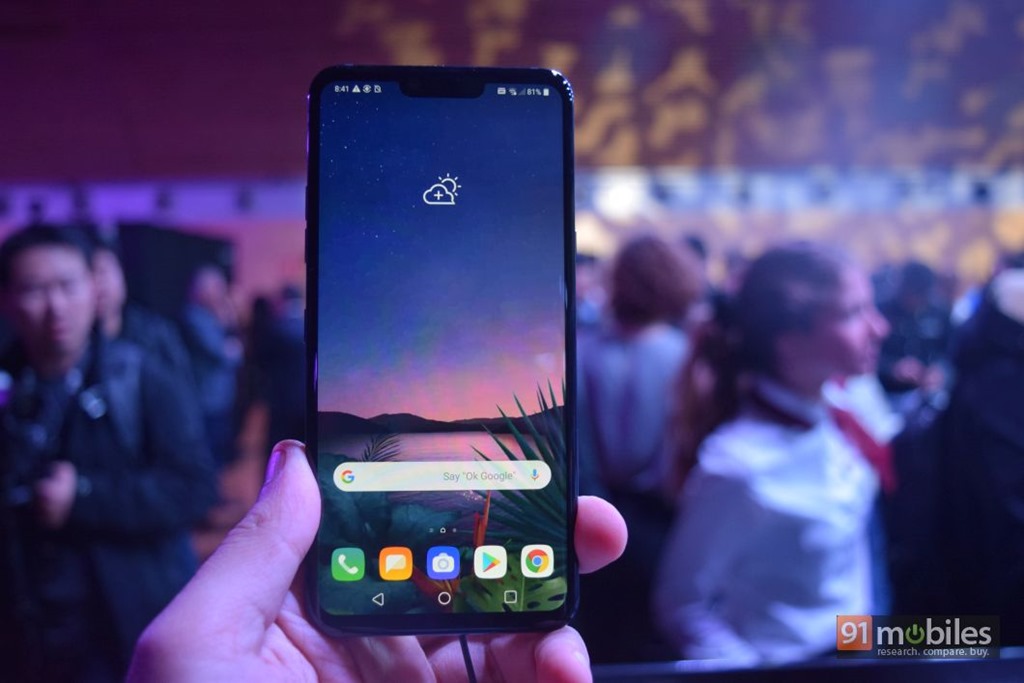 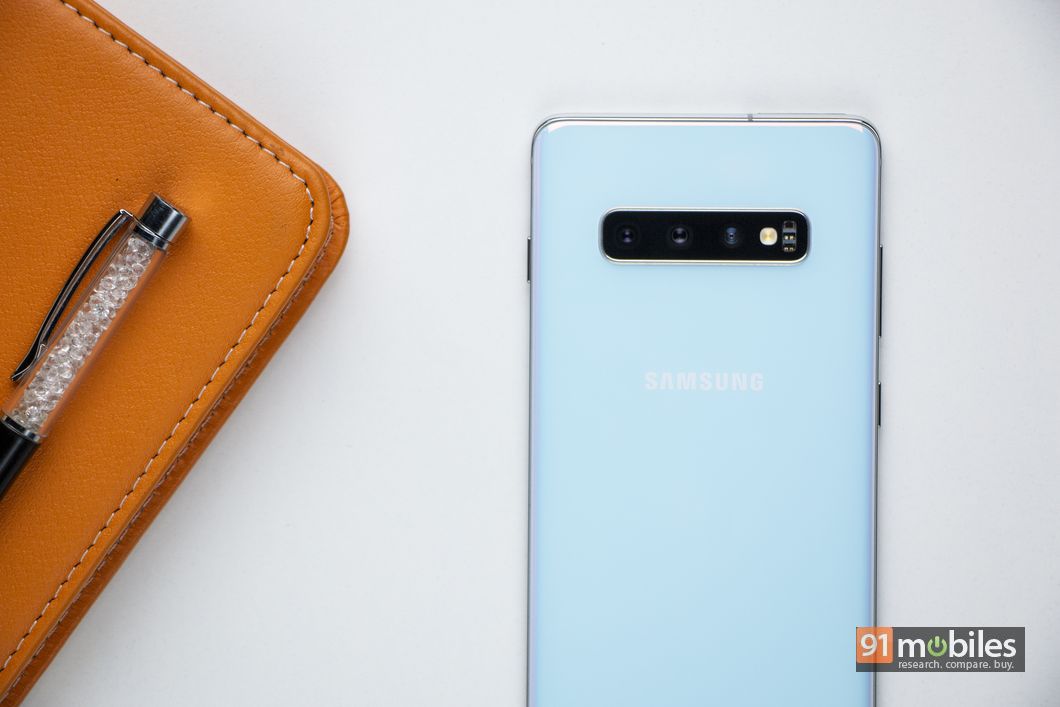