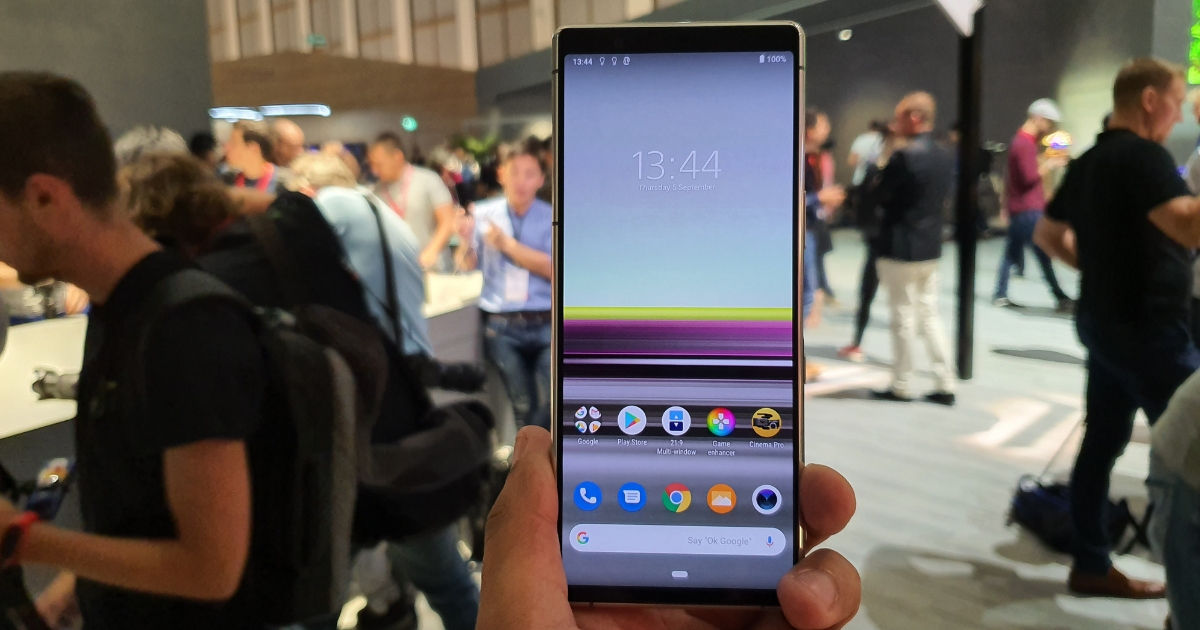 Keeping its annual launch calendar intact, Sony has just pulled the curtains off its latest smartphone just before IFA 2019 starts officially. And as the rumours suggested, the Japanese brand has announced the compact version of the Xperia 1 flagship (first impressions). However, instead of being named Xperia 1 Compact, it’s been christened as the Xperia 5. Considering there are very few compact flagships in the market, I was excited to check out the phone, and now that I’ve spent some quality time with the Sony Xperia 5, here’s how I’ll sum up my experience. If you remember Sony’s ‘Compact’ phone models, then you’d know what to expect from the Xperia 5… a top-of-the-line handset that doesn’t require both hands for operations. That means holding the phone in the hand is an absolute delight. I was easily able to reach the corners and even type comfortably single-handedly. 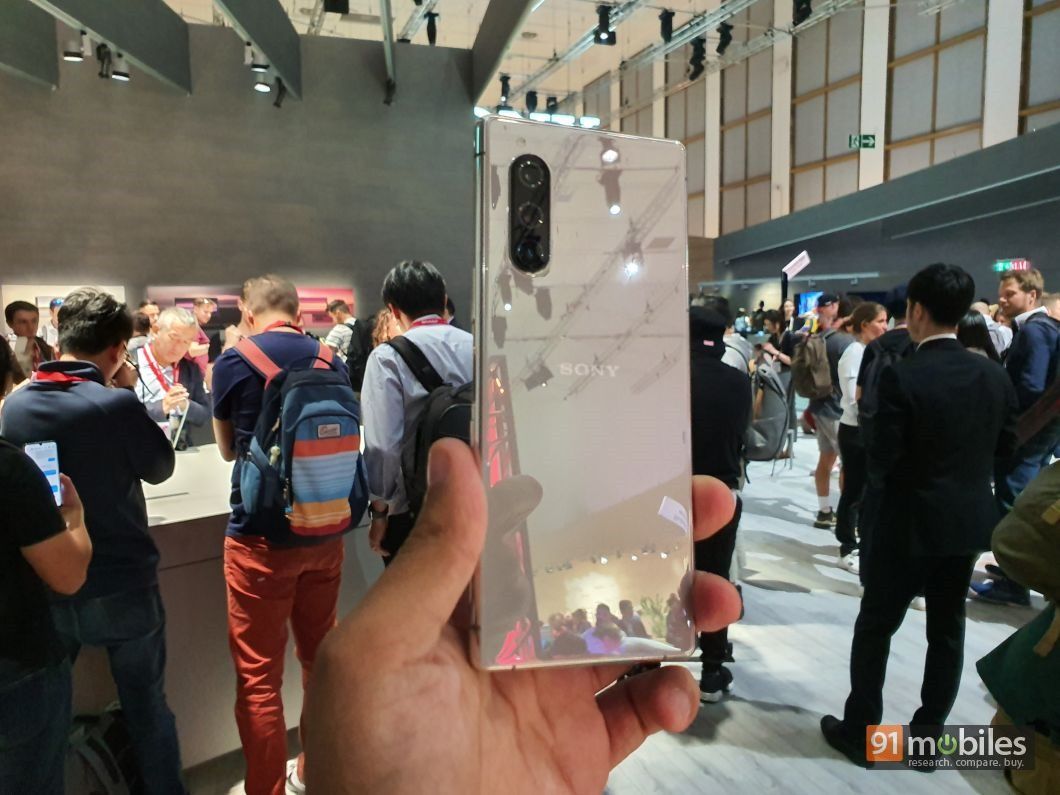 What’s more interesting is the fact that even though the device is one-hand friendly, it offers a relatively large display at your disposal. The Sony Xperia 5 bears a 6.1-inch display that comes with the widescreen 21:9 aspect ratio. So using it does require getting used to due to its taller body.

With regards to the design, Sony continues to use the glass-back construction with the Xperia 5 as well. The glossy finish might be troublesome for getting rid of smudges, there’s no denying that it looks quite attractive. Add to it the attractive colour options such as blue and red, and the device stand out nicely from the crowd. 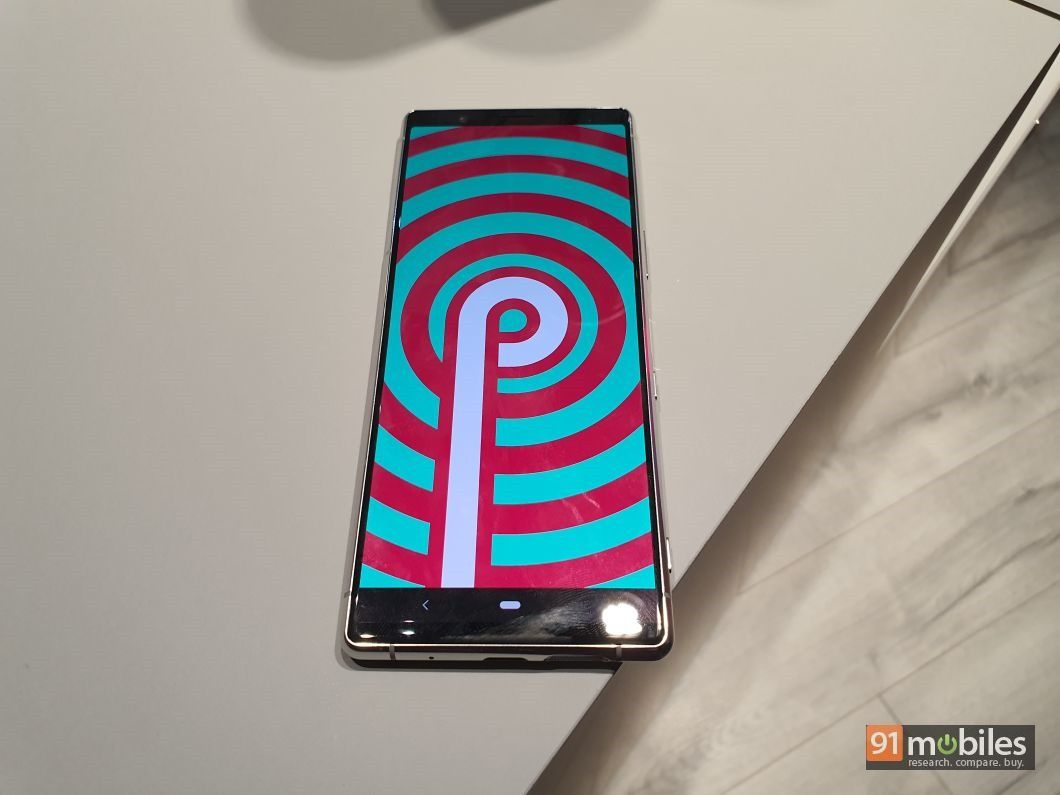 Along with a smaller display, the Sony Xperia 5 also comes with FHD+ resolution, instead of 4k resolution. But the quality is quite good as it’s an OLED screen with support for HDR content.

In terms of button and port placement as well, you’ll find that Sony has continued to pave its own path… there’s a slew of buttons, including a dedicated camera shutter key, all of which are placed towards the right edge. Strangely however, the fingerprint sensor is separate from the power button, and hence it will take you some time to get habitual to such a placement. There’s no 3.5mm headphone socket either, though the device does come with Dolby Atmos support for its mono speaker, placed towards the bottom. The SIM tray can be found on the left.

Inside its glass-sandwich build ticks Qualcomm’s top-notch Snapdragon 855 processor, which is mated to 6GB RAM. Now this is a tried-and-tested combination and should be able to handle everything flawlessly, including the ability to play graphics-heavy titles such as PUBG Mobile at the highest possible settings. 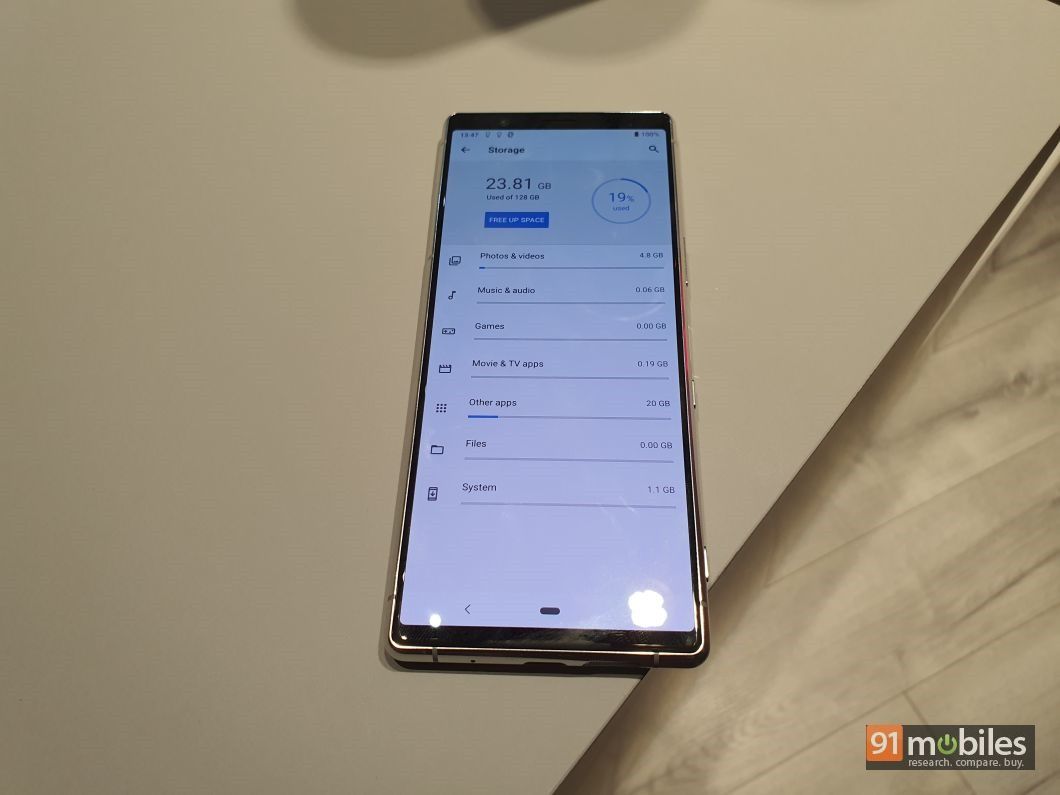 For storage requirements, the phone ships with 128GB memory onboard, which can be extended further with the use of a microSD card. However, it’s a hybrid slot and that means you’ll need to sacrifice the dual-SIM capabilities.

In the camera department, the Sony Xperia 5 is exactly same as the Xperia 1. The phone boasts a trio of shooters, with each of them rated at 12-megapixels. The primary sensor has an aperture of f/1.6, while the secondary and tertiary snappers enable the optical zoom and wide-angle functionality. The camera app is fairly simple to use, and to target professionals, the phone also comes with CinemaPro app. At the front, the handset features an 8MP lens. 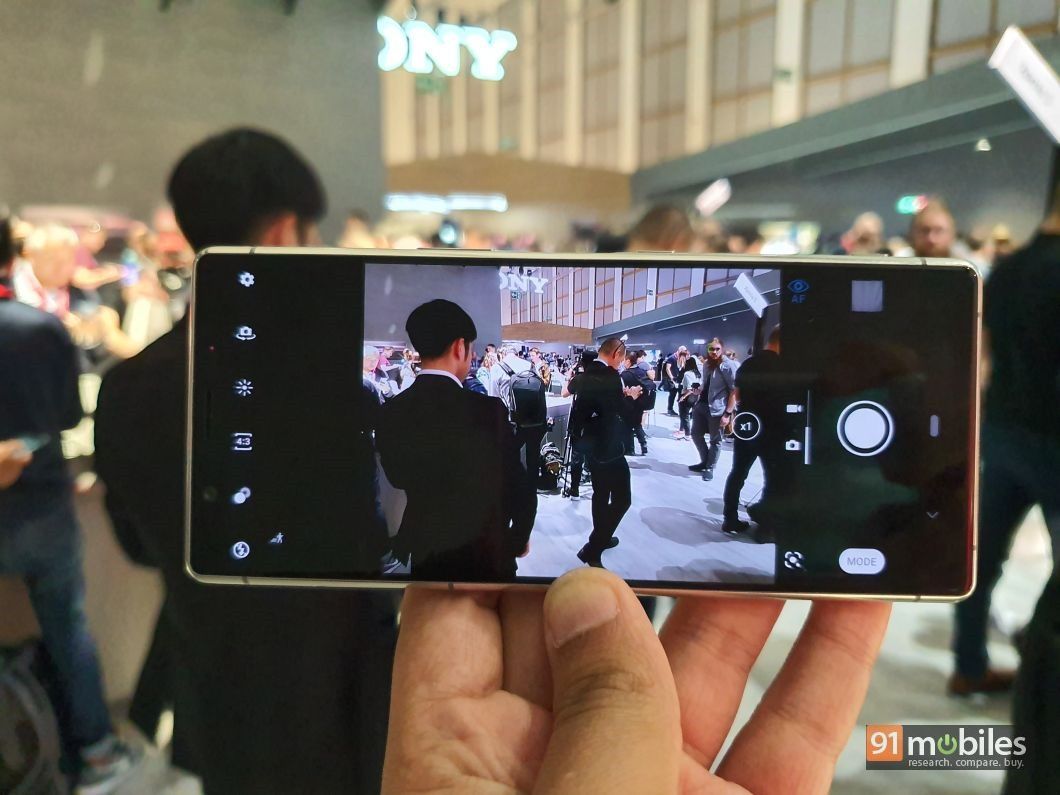 Sony’s Xperia 5 boots Android 9.0 Pie out of the box, and while it has a custom skin on top, it’s quite minimalistic. There are barely any preloaded apps too. Compared to the Xperia 1, the new phone also has a slightly smaller battery – 3,140mAh. While it should offer a good battery life, it wouldn’t be able to match devices that pack in 4,000- or even 5,000mAh cells. 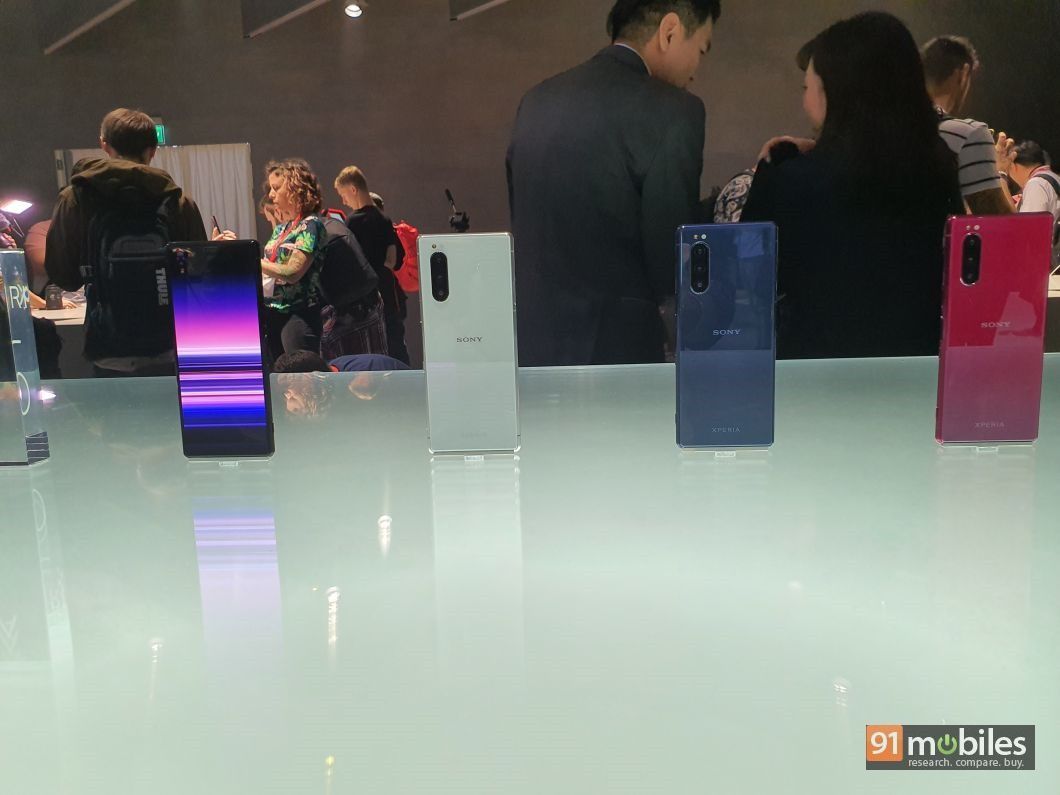 The Sony Xperia 5 price is set at €799 (roughly Rs 63,500), which seems on the higher side considering you can get more loaded flagships in this price bracket.