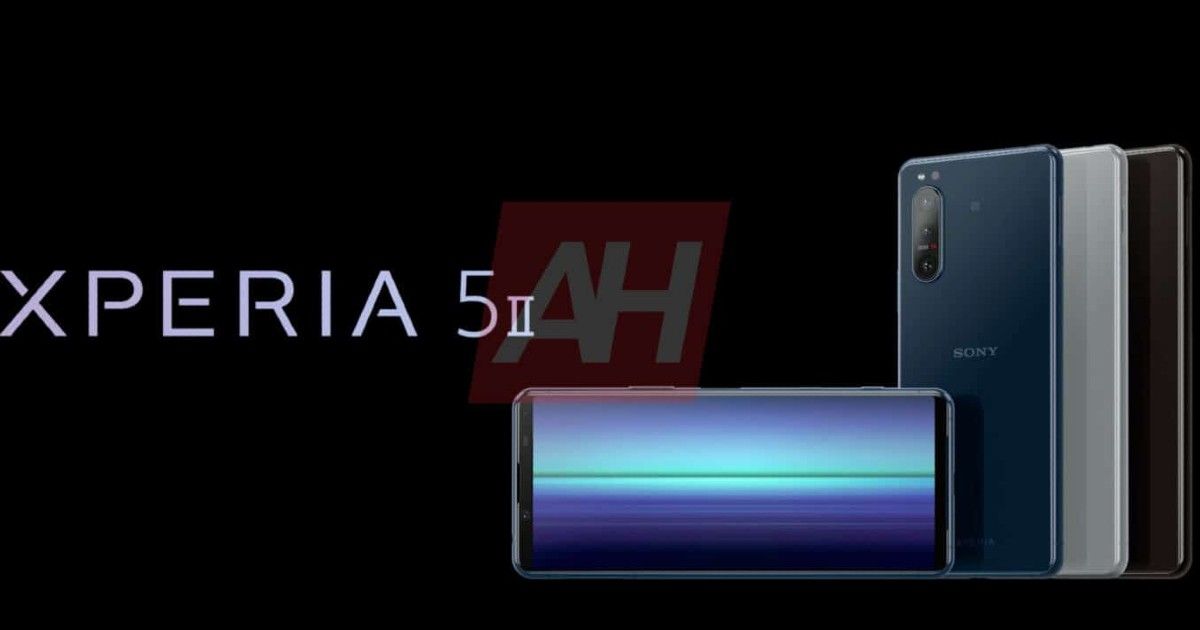 Sony is expected to launch a new smartphone in its Xperia series called the Sony Xperia 5 II, which will be the successor of last year’s Xperia 5. According to a report from Android Headlines, the company is planning to launch the handset on September 17th instead of the IFA 2020 event. A render of the smartphone leaked recently and today the new report comes with a substantial list of specifications.

As per the Android Headlines report, the Sony Xperia 5 II is tipped to pack a 6.1-inch FHD+ OLED display with a refresh rate of 120Hz and 240Hz touch sampling rate. The screen features an aspect ratio of 21:9, but it does have a thick bezel at the top to house the selfie camera setup along with other sensors.

Under the hood, the Sony Xperia 5 II is expected to be powered by the Snapdragon 865 chipset, clubbed with 8GB of RAMand 128GB of onboard storage. Notably, the company is not getting rid of the microSD card slot, which allows users to expand the storage further. The integration of Snapdragon 865 SoC suggests that there could be a possibility of 5G connectivity support with the smartphone.

The Sony Xperia 5 II is said to be equipped by a 4,000mAh battery along with fast charging support. Surprisingly, it seems that the company is yet to get rid of the 3.5mm audio jack and included it at the top. Do note that all the aforementioned information is based on leaks and rumours, so we recommend you take this with a pinch of salt until the company makes an official announcement.