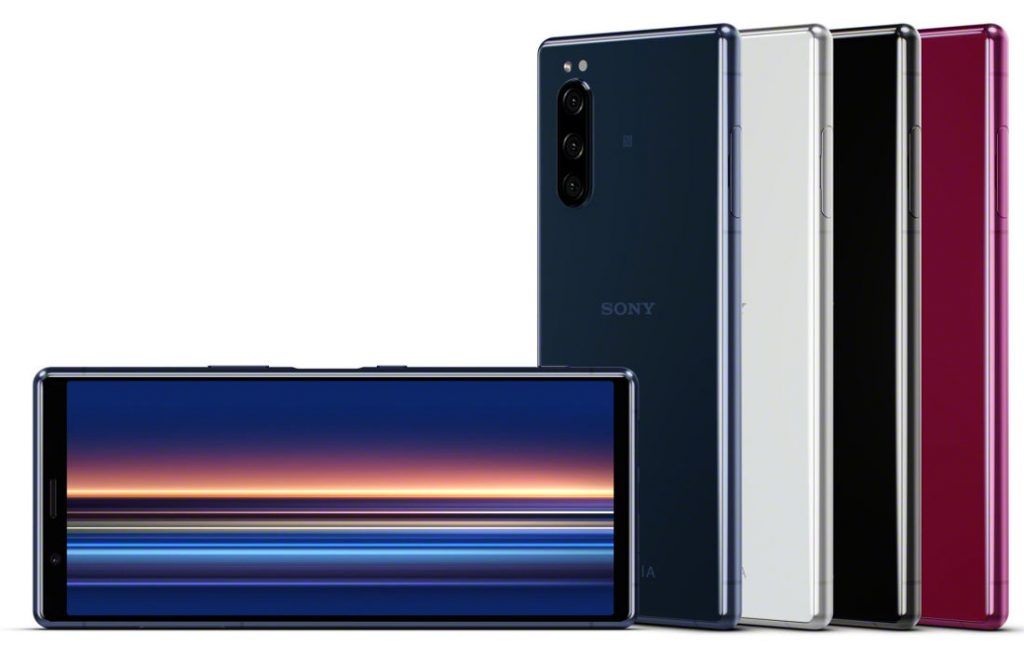 The Sony Xperia 5 (first impression) smartphone has just been launched by the company at the ongoing trade show IFA 2019 in Berlin, Germany. The Xperia 5 is a flagship offering from the brand with Qualcomm’s top-tier chipset Snapdragon 855 ticking at its core. The handset also features an HDR CinemaWide display with an impressive 21:9 aspect ratio, triple rear cameras with Cinema Pro for 4K HDR video recording, and Corning Gorilla Glass 6 protection both on the front as well as the back. The Xperia 5 is IP65/68 water- and dust-resistant certified that allows it to survive in up to 5 feet deep water for up to 30 minutes.

The Sony Xperia 5 has been priced at £699 that roughly translates to Rs 61,990. The handset comes in black, blue, grey, and red colour options and will be available for pre-orders in the UK from September 18th. Sony says it’ll roll out the handset in other countries and regions from next month.

As far as the specifications go, the Xperia 5 runs Android 9 Pie out of the box and sports a 6.1-inch OLED display with full HD+ (1,080 x 2,520 pixels) resolution, HDR support, and Bravia X1 for bright and vibrant colours. The phone is powered by 7nm octa-core Snapdragon 855 SoC coupled with Adreno 640 GPU and 6GB of RAM. On the storage front, there is 64GB ROM, which is expandable memory up to 512GB via microSD card. The phone is driven by a 3,140mAh battery with Xperia Adaptive Charging technology, USB Power Delivery (USB PD) fast charging.

For photography, the Xperia 5 sports triple 12-megapixel sensors at the back, in which the primary sensor is Exmor RS with f/1.6 aperture lens and Hybrid OIS/EIS. This is paired with a 16mm super wide-angle lens with f/2.4 aperture and a 52mm lens (f/2.4) for portrait and 2x optical zoom. As for the selfie camera, there is an 8-megapixel Exmor RS sensor with f/2.0 on the front. The cameras are capable of recording slow-mo videos at 960fps.

Other features include a side-mounted fingerprint scanner along with the usual connectivity options including 4G VoLTE, Wi-Fi, Bluetooth 5.0, GPS/ GLONASS, NFC, and USB 3.1 Type-C. The phone measures 158 x 68 x 8.2mm and weighs 164 grams.