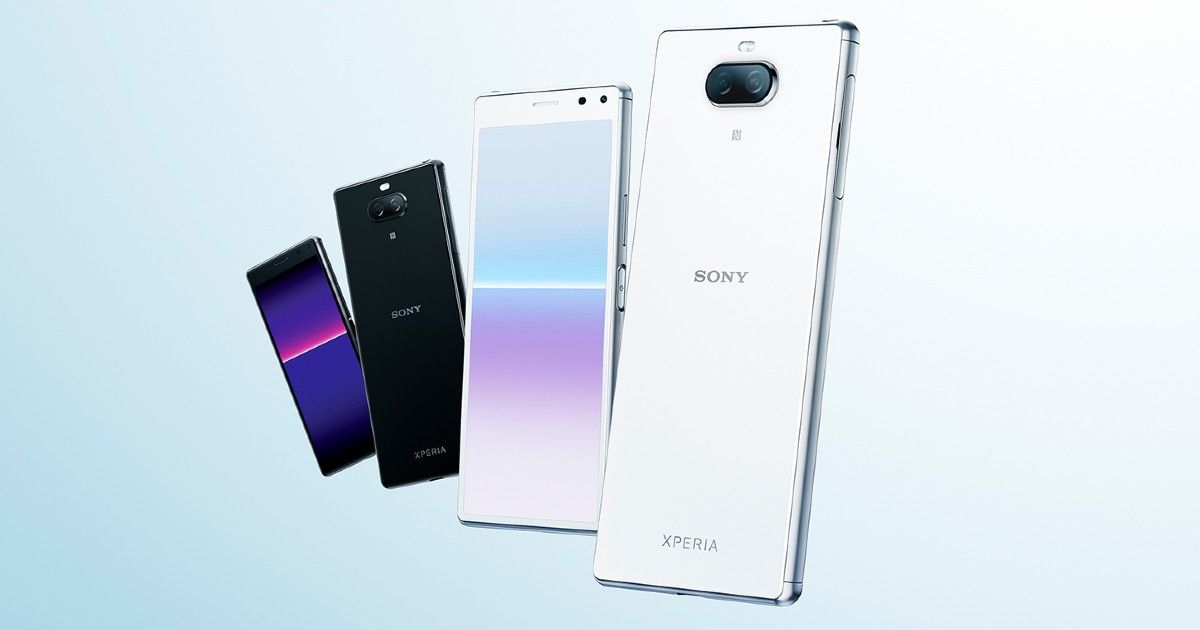 Sony has quietly launched the latest mid-range segment smartphone the Sony Xperia 8 Lite today in Japan. The smartphone comes with a compact design with a thickness of 8.1mm. While looking at the design, we can say that the company has launched this smartphone in a typical Xperia shape. The handset ships with an octa-core Qualcomm chipset, waterproof certification, dual rear-cameras, and a lot more. Here’s a quick look at the newly launched Sony Xperia 8 Lite’s price and complete specifications.

The Sony Xperia 8 Lite packs a 6-inch FHD+ Triluminous LCD display with an aspect ratio of 20:9. Notably, the front panel has thick bezel at the top, which houses a front-facing selfie camera, earpiece along with other proximity sensors. Under the hood, the smartphone is powered by an octa-core Snapdragon 630 chipset, clubbed with 4GB of RAM, and 64GB of internal storage, which can be further expanded up to 512GB via microSD card. As for optics, the Xperia 8 Lite features a pill-shaped dual-rear camera setup, which houses a 12-megapixel primary camera with F/1.8 aperture accompanied by an 8-megapixel telephoto lens along with an LED flash. Upfront, it houses an 8-megapixel camera sensor for selfies and video calls.

Besides, the company has also included a side-mounted fingerprint scanner for delivering a better unlocking experience to the users. The other key features of the Xperia 8 Lite are the IPX5/IPX8 waterproof certification and IPX6 dustproof certification. The smartphone is fuelled by a 2,870mAh non-removable battery and runs on Android 9 out-of-the-box. 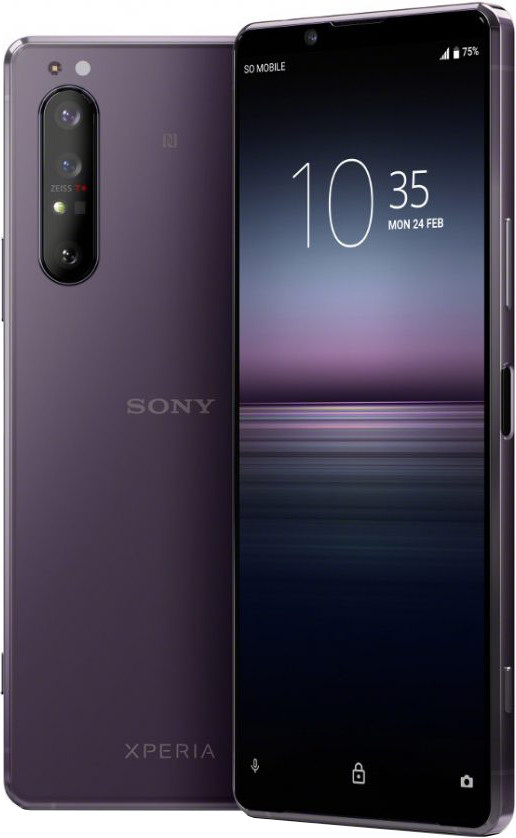 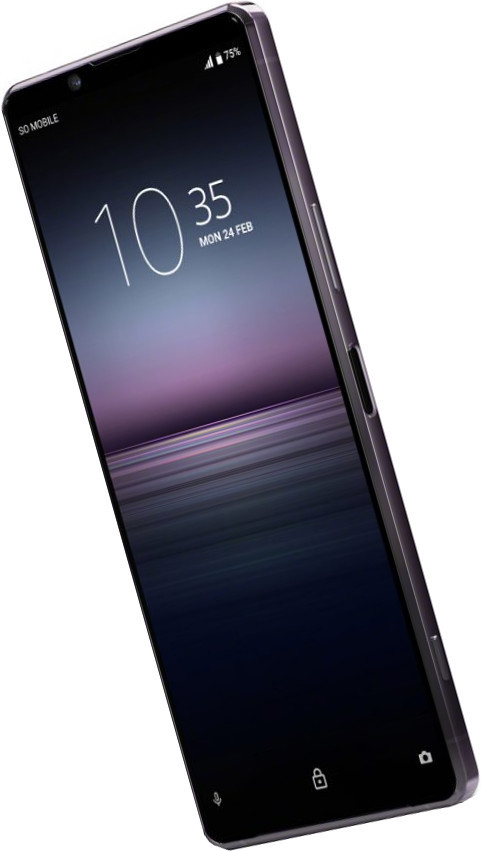