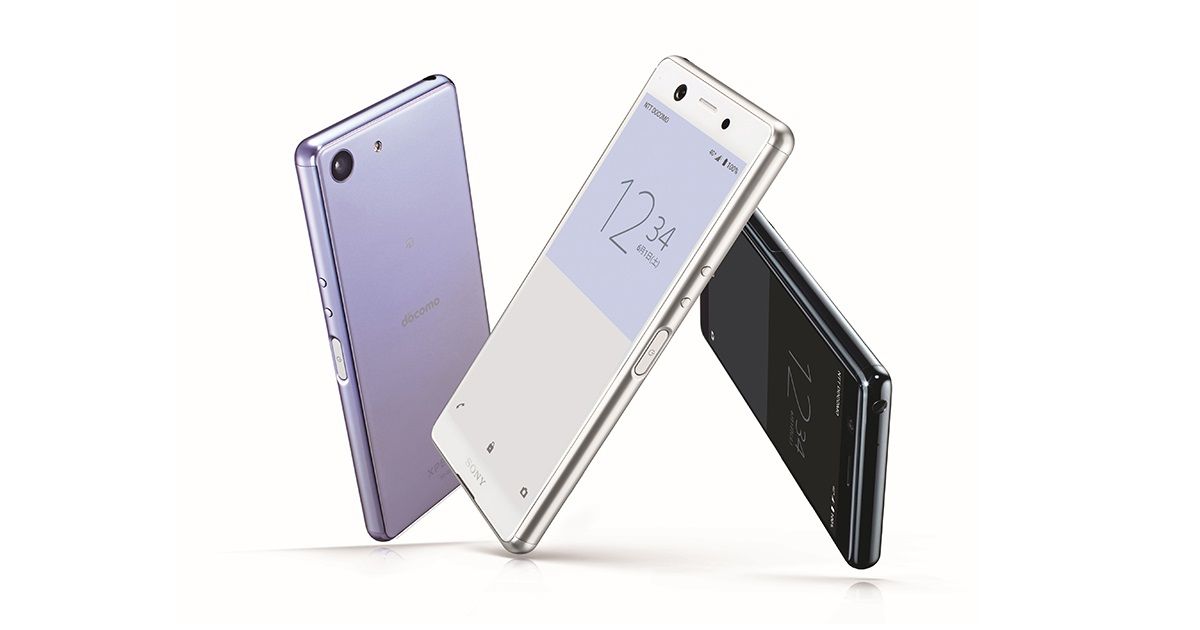 Sony has announced a new smartphone called Xperia Ace in Japan. The handset has modest specifications, but the company is banking on its compact form-factor. “The Xperia Ace is a high-quality compact model with high performance in a high-class body that shines in a size that fits in one hand,” Sony said in its blog. In addition to that, the vendor has finally released the flagship Xperia 1 (first impressions) in the country. This makes it the first market to get the company’s top-end smartphone since it was unveiled at MWC 2019 earlier this year. 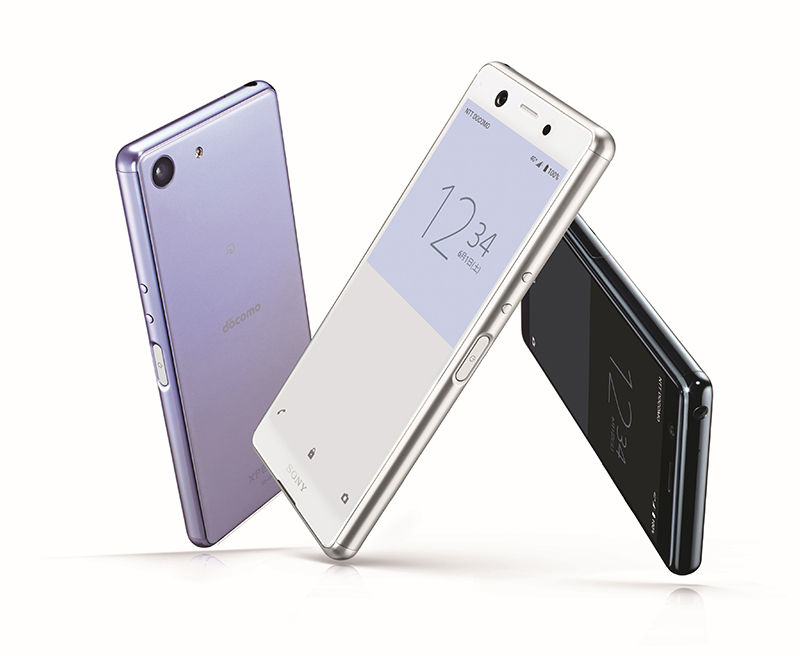 The Xperia Ace ships with a 5-inch Triluminous display, which is said to deliver vivid colours. The screen bears full-HD+ (1,080 x 2,160 pixels) resolution and has 18:9 aspect ratio, with broad bezels all around. The bezels above the display are home to the front camera, earpiece, and proximity sensor, while at the bottom you get nothing but the ‘Sony’ branding. The phone is driven by an octa-core chipset (4 x 2.2GHz + 4x 1.8GHz), paired with 4GB of RAM and 64GB onboard storage. There’s microSD card support up to 512GB.

In the camera department, the Xperia Ace features a 12MP f/1.8 aperture lens at the back with optical and electronic hybrid image stabilisation. The lens is said to be capable enough to shoot videos with good quality even in low light environments. The front camera of the phone gets an 8MP wide-angle lens, with field-of-view up to 120 degrees. The selfie camera is also equipped with portrait mode to shoot images with depth-of-field.

The Xperia Ace is IP68 water and dust resistant certified and has a 3.5mm headphone jack at the top edge. The Android 9 Pie-based software is powered by a 2,700mAh battery. Connectivity features of the handset include Wi-Fi, 4G LTE, Bluetooth 5.0, 3.5mm audio jack, and fingerprint sensor. The smartphone has a IP68 rating for water- and dust-resistance.