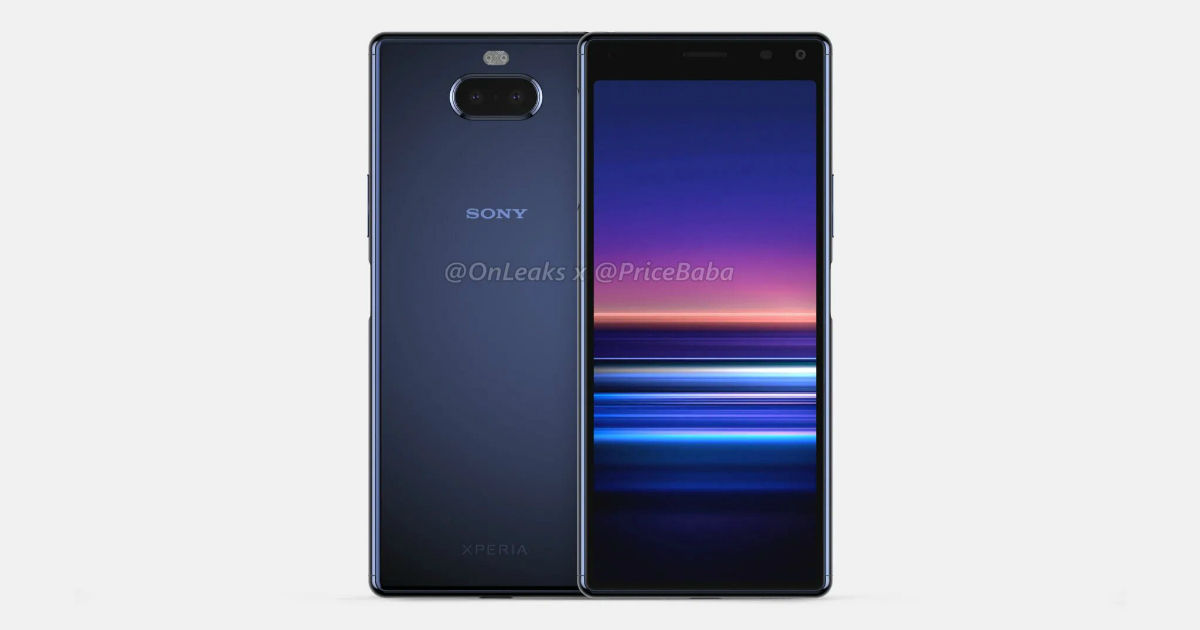 At the MWC 2019 show, Sony introduced the Xperia 1 smartphone alongside Xperia 10 and Xperia 10 Plus. Now, it looks like the company might be lining up the successor for later this year. Recently a handful of CAD-based 5K renders as well as a 360-degree video of the upcoming Sony Xperia 2 surfaced online showcasing the design. Now, two Xperia phones with model numbers J8210 and J8010 were spotted in the UAProf files. Given that the current Xperia 1 bears a model number J8110, the J8210 should most definitely be the Xperia 2.

Furthermore, according to the UAProf files, the Sony Xperia J8210 smartphone has a full HD (1,080 x 1,920-pixel) resolution and 16:9 aspect ratio, which is odd considering most phones these days have full HD+ aspect ratio. On the other hand, J8010 has 1,644 X 3,840 pixels resolution, similar to the current Xperia 1. It’s possible the resolution of the J8210 might change to 1,440 X 2,880 pixels eventually. Unfortunately, that’s all the information we so far know. These could be powered by the Qualcomm Snapdragon 855 chipset, and pack triple rear cameras. We should know more details going forward.

Separately, according to a Twitter user Nodar Sikharu, Sony is also working two 5G-enabled phones with code names SPHINX and HORUS and pack Snapdragon X50 5G modem. If anything these could be the rumoured Xperia 2 that is speculated to go official at the IFA event in Berlin later this year. Sony is also reported to unveil two new Xperia smartphones with Xperia 1s/Xperia S and Xperia 1v/Xperia V monikers in Japan on July 9th. These could pack an LCD display with a 21:9 aspect ratio.