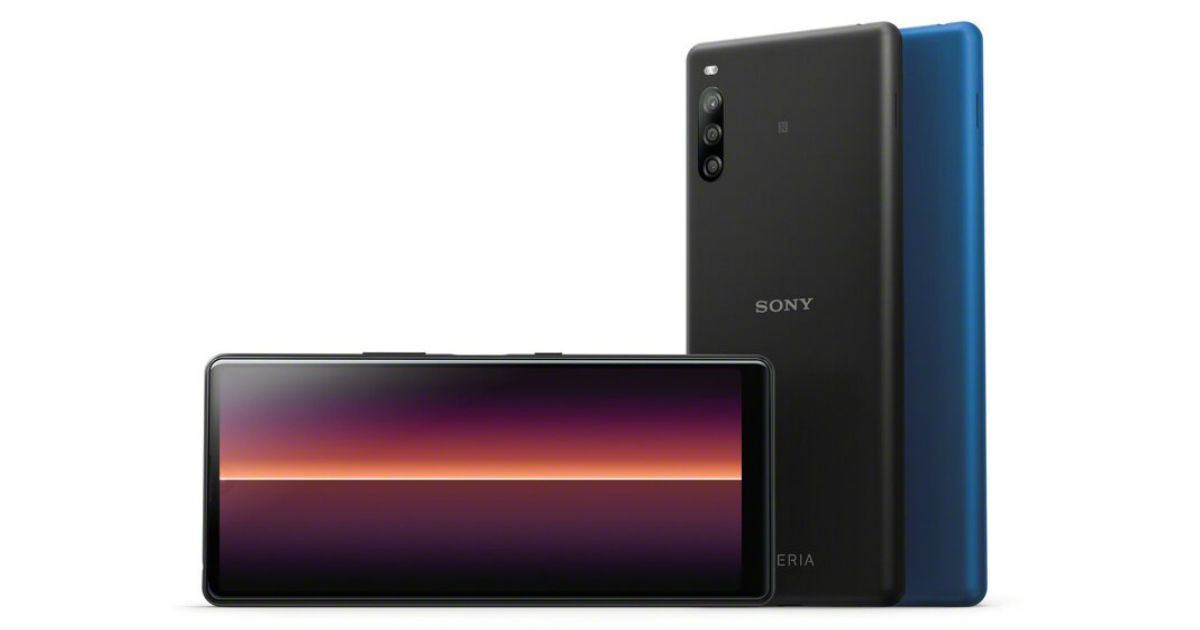 Sony has refreshed its Xperia L series with the launch of the all-new Sony Xperia L4 smartphone. It’s a mid-range offering from the brand, succeeding last year’s Xperia L3 handset. The Sony Xperia L4 shares a lot of its traits with Sony’s Xperia 1 flagship – it has a triple camera, a 21:9 display and a side-mounted fingerprint scanner. The phone touts slim, sleek design, matte finish, MediaTek SoC, and a dedicated 3.5mm headphone jack. Additionally, the Xperia L4 is Sony’s first smartphone to come with a dewdrop notch atop the display for the selfie camera.

The Sony Xperia L4 ships with a 6.2-inch LCD display that bears HD+ resolution and a tall 21:9 aspect ratio. The display has fiar amount of bezels on all side and a small cut-out atop for the selfie camera. The phone is powered by MediaTek Helio P22 SoC paired with 3GB of RAM and 64GB storage onboard. The phone runs a dated Android 9 Pie out of the box with side sense for quick app access. It’s driven by a 3,580mAh battery with USB Type-C support for “fast charging.” For security, Xperia L4 has a side-mounted fingerprint scanner – implemented underneath the power button.

In the camera department, the Sony Xperia L4 sports a triple camera setup at the back, which comprises of 13MP wide-angle with phase-detect autofocus, a 5MP ultrawide snapper, and a 2MP depth sensor. There’s an 8MP selfie shooter on the front, housed in its own little notch. The phone comes with standard connectivity options, including 3.5mm headphone jack. The Sony Xperia L4 price has not been announced yet, but the phone is said to be available in select markets in two colours – Black and Blue.