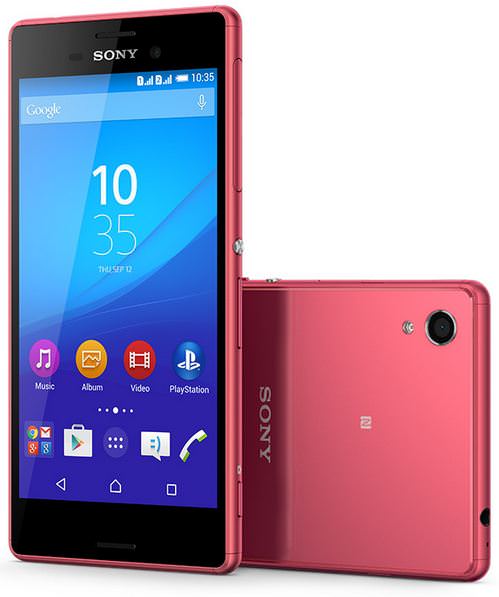 In addition to the Xperia Z4 Tablet, Sony has also introduced the mid-range Xperia M4 Aqua smartphone at the ongoing MWC 2015 event. It is a water and dust resistant smartphone running Android 5.0 Lollipop out of the box. The phone delivers immersive media experience via Sony’s 3D Surround Sound technology based speakers with Clear Audio+- software, xLoud Experience, and Clear Bass. 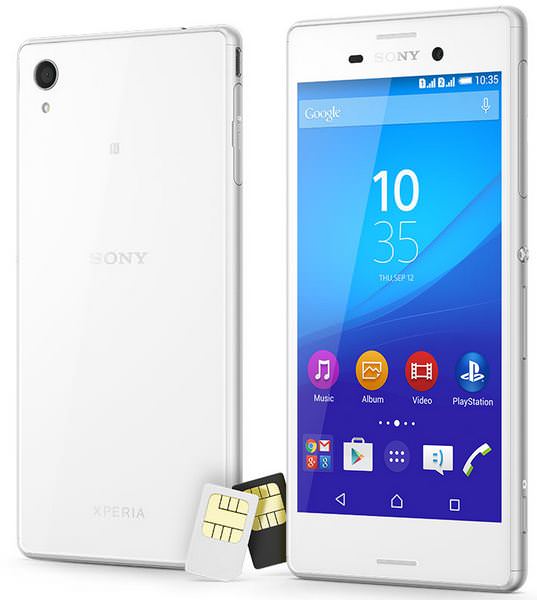 The Sony Xperia M4 Aqua features a 5-inch HD display, and comes with ANT+ sport, fitness and health support. It is backed by a 1.5GHz octa-core Qualcomm Snapdragon 615 processor that is capable of harnessing the power of 64-bit computing. The processor is further supported by an Adreno 405 GPU, 2GB of RAM and a 2,400mAh battery.

For imaging, the Xperia M4 Aqua is equipped with a 13MP autofocus rear camera with an LED flash, a Sony ExmorRS sensor, SteadyShot, and Geotagging. On the front it houses a 5MP selfie snapper. It comes with 8GB/16GB of internal memory, further expandable up to 32GB via a microSD card. On the connectivity front, it features 4G LTE (select regions), dual-SIM slots, 3G, Wi-Fi, Bluetooth 4.1, NFC, Miracast, micro-USB, and A-GPS.

The Xperia M4 Aqua will go on sale in the most countries this spring in white, black, and coral variants. It is expected to be priced around €299, which roughly converts into Rs 20,600.