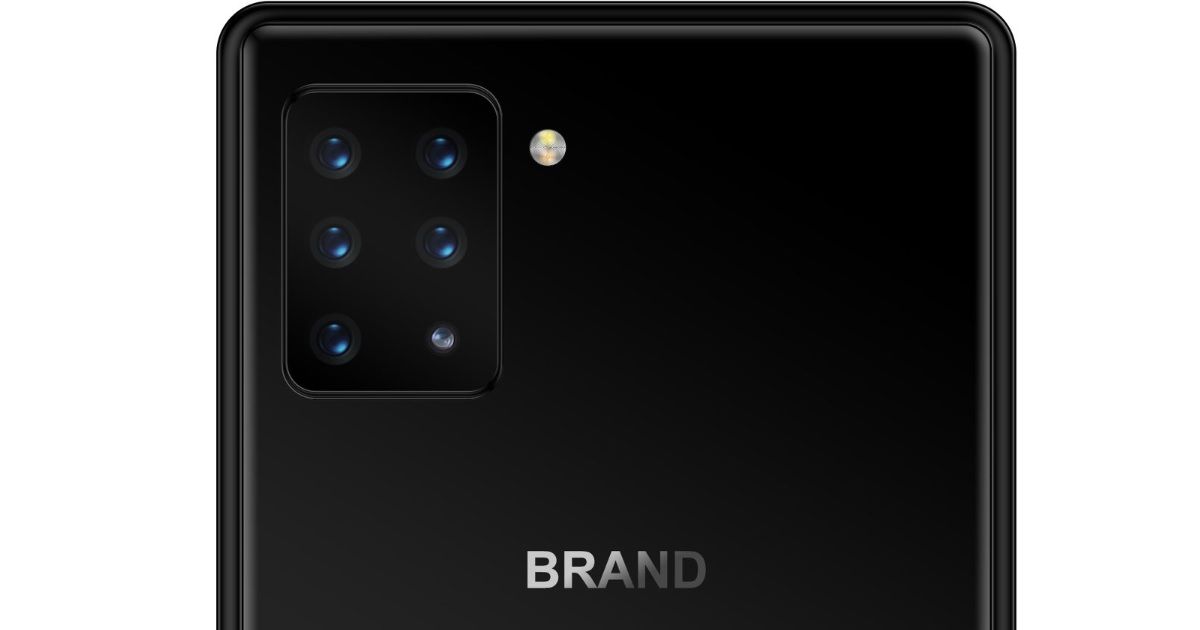 Many of the smartphone makers introduced their phones with triple rear cameras in 2018. However, the Japanese tech giant Sony didn’t reveal its three rear camera-toting offering until this year. The company unveiled its first such offering, called the Sony Xperia 1, at this year’s MWC in February. Now the brand is all set to take things a step further if a report is to be believed.

I heard #Sony is working on a new #Xperia Smartphone featuring a total of six lenses on it’s rear as well as two cameras on the front.

The device is still in development which means that specs and further things are still unknown.

!CONCEPT BASED ON IMAGINATION! pic.twitter.com/mJ83LSNzAc

According to Max J., a tipster on Twitter, Sony is now working on an Xperia smartphone that will have as many as six primary cameras at the back. Notably, the phone will also feature two selfie sensors, taking the total to a whopping eight cameras. If the report is true, that Xperia will be the world’s first phone to sport six rear snappers and a total of 8 sensors. Currently, the Nokia 9 PureView holds the title of highest rear camera-toting handset with five shooters.

The tipster has also shared an image of this Xperia 1, but it is just a concept based on imagination. The source suggests that the phone is still in development and its specs are still unknown. We can expect the handset to have a telephoto lens accompanied by a super-wide-angle sensor, a Time-of-Flight camera, and two monochrome sensors. As for the two selfie snappers, there could be a regular sensor accompanied by a wide-angle lens.

However, none of these is officially confirmed at the moment, so it’s advisable to take the information with a pinch of salt.