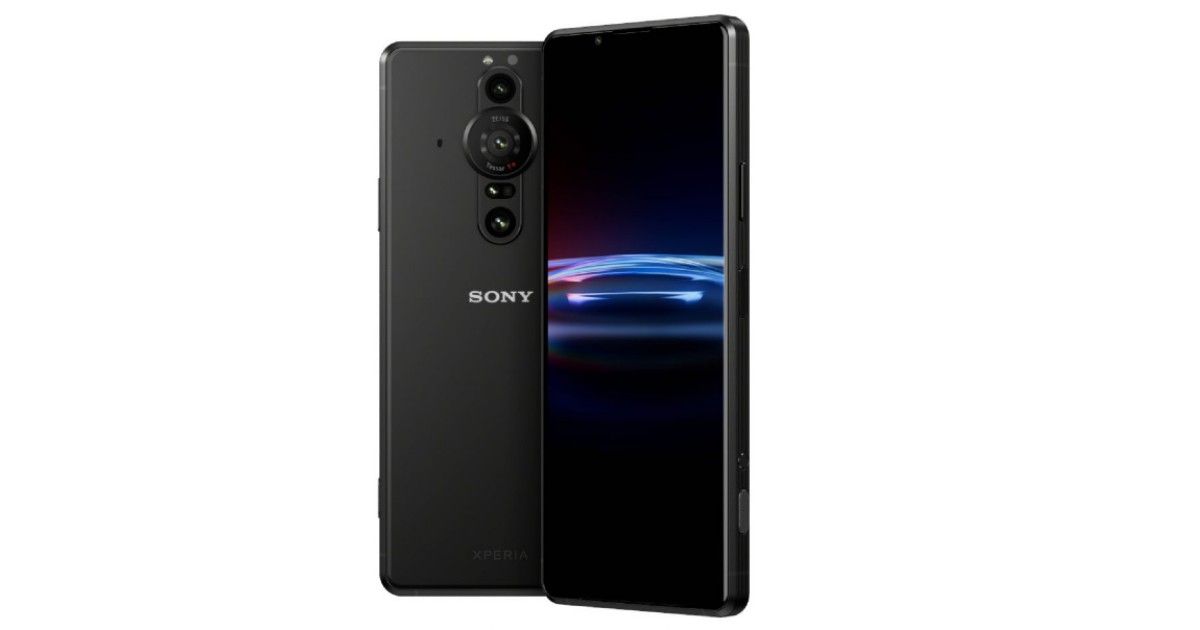 Sony Xperia PRO-I has been officially announced as a successor to the last year’s Xperia PRO. It is the world’s first phone to ship with a 1-inch Exmor RS sensor with phase-detection AF (autofocus). It is the same one used in the RX100 V11 camera and is optimised for smartphones, according to Sony. The 1.0 type Exmor RS sensor with 2.4µm pixel pitch promises impressive low light performance. It supports RAW 12-bit shooting and dual aperture (F/2.0/4.0) to easily change the depth of field. The phone features a BION X for a mobile image processor and a front-end LSI for speed and improved image quality in a wide range of scenarios. Besides the camera, the Sony Xperia PRO-I is also a phone that ships with Snapdragon 888, 4K OLED 120Hz HDR display and a 4500mAh battery.

The Sony Xperia PRO-I is priced at $1800 (around Rs 1,35,100)/ €1,799 and will roll out in the US, UK, France, Netherlands, Germany, and Nordics from December and launch in additional European regions around the new year. Pre-orders will begin on October 28th.

Sony Xperia PRO-I camera: Sony Xperia PRO-I ships with triple cameras on the back with the Zeiss T* anti-reflective coating and a 3DiToF sensor that is claimed to calculate the distance between the camera and the subject thereby ensuring fast and accurate autofocus. According to Sony, the newly developed 24mm lens adopts Zeiss Tessar optics and delivers images with less distortion and more sharpness and contrast. It has a 12MP 124-degree ultra-wide-angle 16mm lens and a 12MP 50mm telephoto camera with OIS. 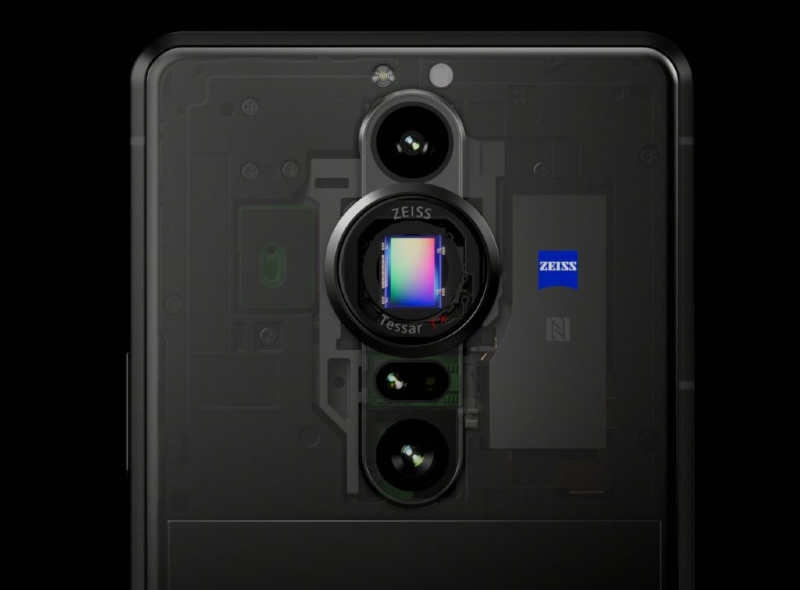 It is also the world’s first phone to come with 4K 120fps slow-motion video. There is Optical SteadyShot with FlawEye promising outstanding Eye AF technology and object tracking in video making. It comes with Sony’s audio separation technology to filter wind noise. There are eight different colour settings inspired by Sony’s VENICE digital cinema camera, a 21:9 recording ratio and more.

The handset ships with 315 phase-detection AF points that cover 90 percent of the frame. The AF technology includes Real-time Eye-AF in humans and animals, anti-distortion shutter for a cleaner capture of fast-moving objects and 20fps, AF/AE burst shooting. The phone comes with a shutter button alongside the same shutter switch as Sony’s RMX100 series cameras. Double tapping the shutter button to quickly launch Photography Pro and start shooting instantly.

The Sony Xperia PRO-I sports a 6.5-inch 4K OLED HDR display with a 120Hz refresh rate, 21:9 aspect ratio, 100 percent DCI-P3 colour gamut, X1 for mobile, illuminant D65 White point, 10-bit tonal gradation, and Corning Gorilla Glass Victus protection. The phone is powered by the Qualcomm Snapdragon 888 SoC with Adreno 660 GPU, 12GB RAM and 512GB UFS 3.1 storage that is further expandable up to 1TB via a microSD card. It runs on Android 11 OS out of the box. There is an 8MP snapper on the front for selfies and video chats with an f/2.0 aperture, 1/ 4″ Exmor RS sensor and 84-degree wide-angle lens. 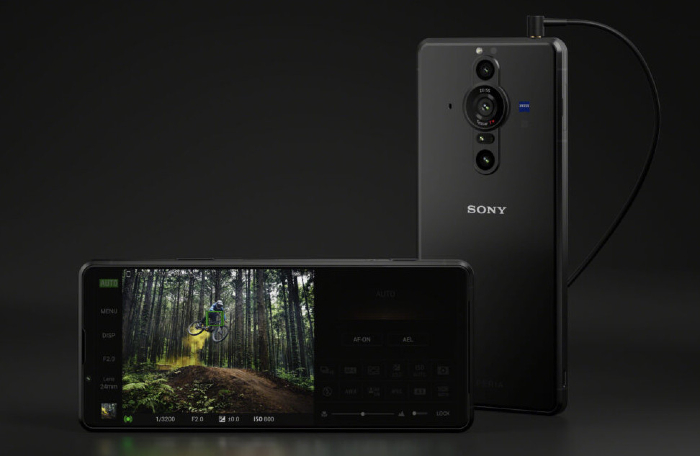 PS5 restock in India could be delayed as production has been cut owing to chip shortage, shipment issues