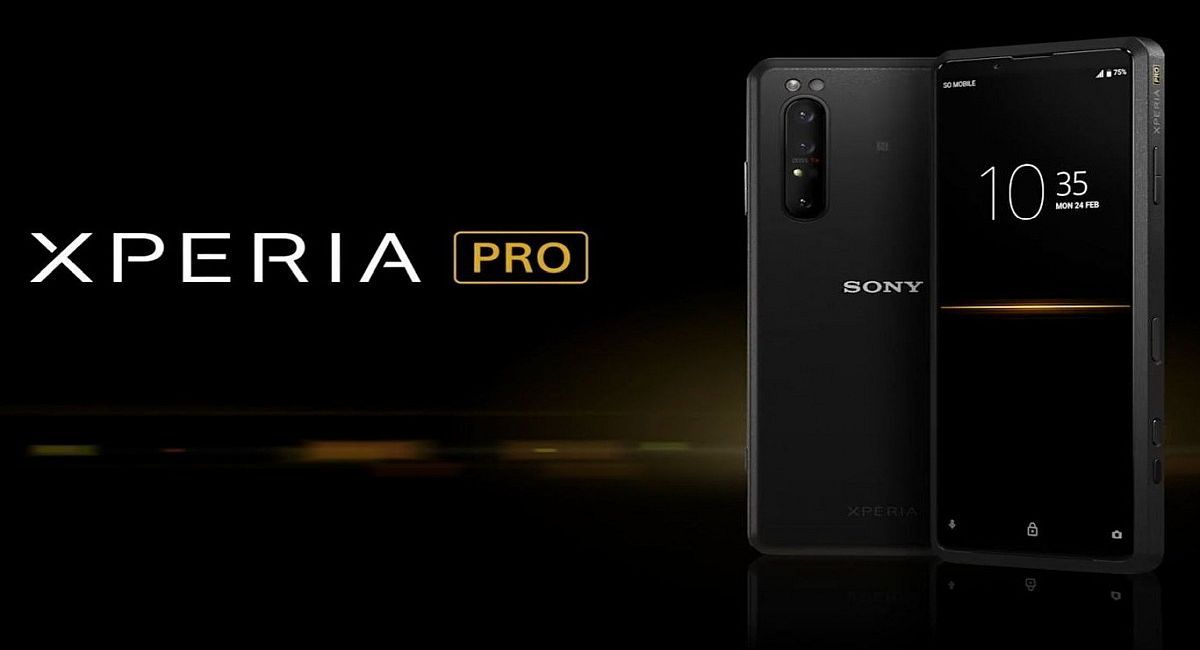 Sony has launched a new high-end smartphone as a part of its Xperia series, the Xperia Pro. The all new Sony Xperia Pro specifications are nearly identical to that of its predecessor, the Sony Xperia II. However, the smartphone is marketed towards photography enthusiasts, as it can be used as a viewfinder for cameras via its dedicated HDMI port. The Sony Xperia Pro also allows users to live stream content from their cameras to the internet. There are a few Sony Xperia Pro features that are quite interesting, though. The in-built network analyser app can help you get the maximum speed out of your network connection by determining the ideal location with maximum signal strength. This feature can be quite useful for photographers out in the field, especially in areas with spotty network connectivity.

The Sony Xperia Pro is only available for sale in the United States at the moment for an eye-watering US$2,500 (approx. Rs 1,80,200). Sony could launch the Xperia Pro in India at a later date, but there is no concrete information on that just yet.

Much like the Sony Xperia II, the Sony Xperia Pro is the only smartphone that gets you a 6.5-inch OLED HDR display with 4K resolution. It also covers 100 percent of the DCI-P3 colour gamut and one of the world’s first smartphones to fulfil all the requirements for BT.2020 standards. While its screen is one of the best there is, things get a tad disappointing on the hardware side of things. For starters, the Sony Xperia Pro uses last year’s Qualcomm Snapdragon 865 SoC. It is coupled with 256GB of storage (expandable up to 1TB via micro SD card) and 8GB/12GB of RAM.

On the camera side of things, the Sony Xperia Pro comes with a 12MP primary lens, a 12MP ultra-wide-angle lens, a 12MP telephoto lens, and a ToF sensor. Selfies and video calls are handled by an 8MP sensor. The smartphone’s 4,000mAh battery supports fast charging at 21W via a USB Type-C port. Sony has thrown in a side-mounted fingerprint sensor in too. Wireless connectivity options on the Sony Xperia Pro include Bluetooth 5.1, Wi-Fi 6, NFC, and mmWave 5G- something that was absent on the Xperia II. It runs Android 10 out of the box. 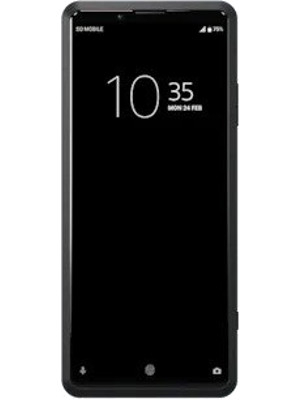 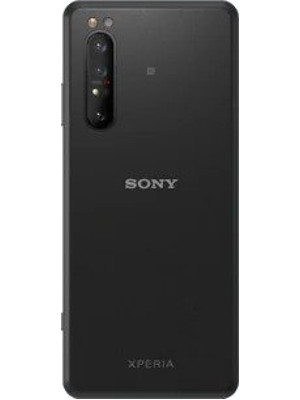 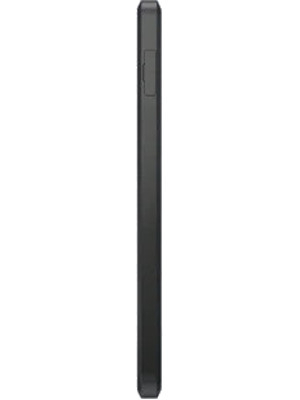 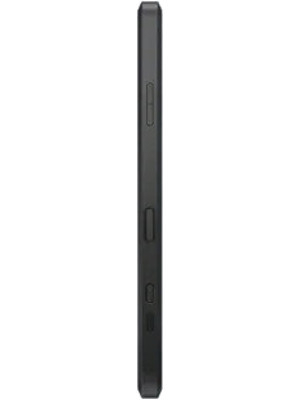 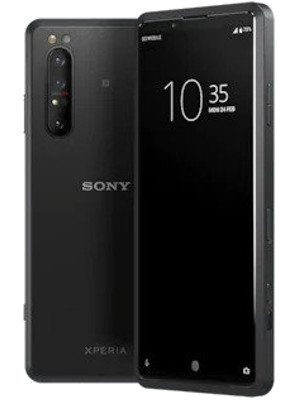