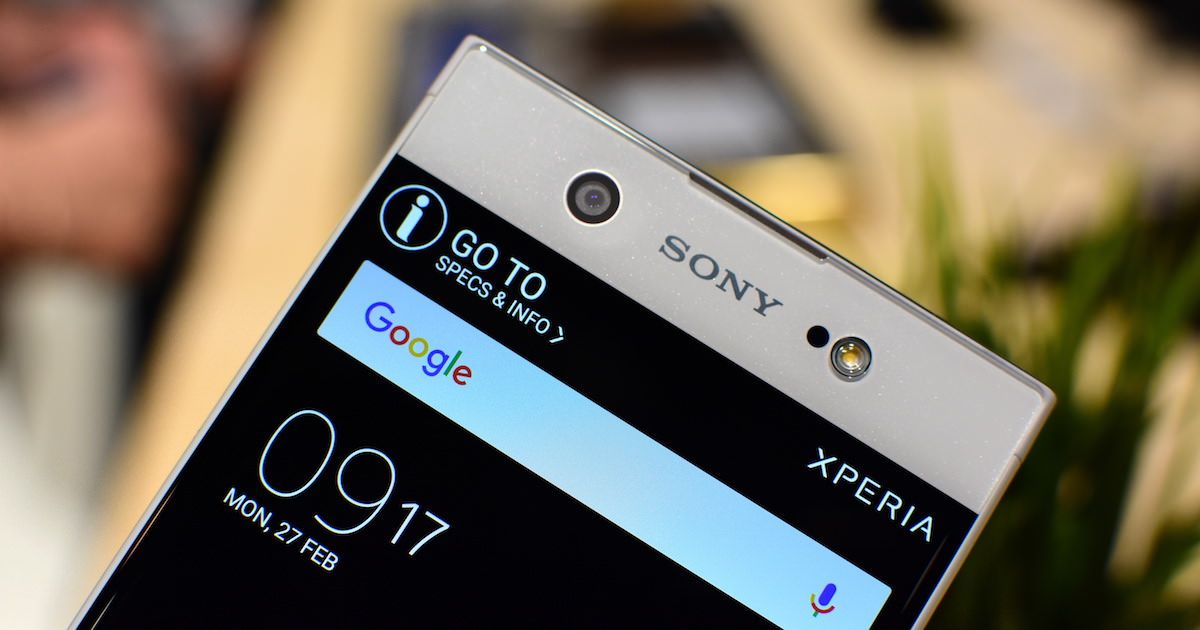 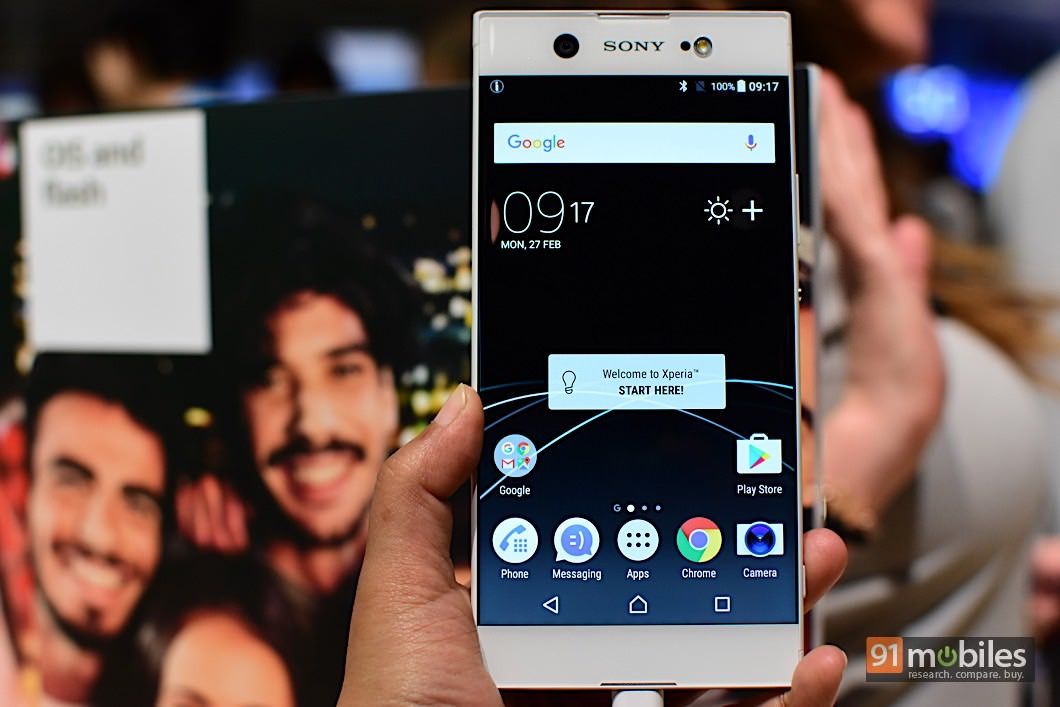 Sony has a tradition of launching a smorgasbord of smartphones at MWC, and this year was no different. The stars of the show were undoubtedly the Xperia XZ Premium and Xperia XZs, both with 960fps slow-motion video recording capabilities and with the former packing in a 4K HDR display to boot. However, there were also a couple of mid-rangers on display, namely the Xperia XA1 and Xperia XA1 Ultra, successors to last year’s Xperia XA (first impressions) and XA Ultra (first impressions). 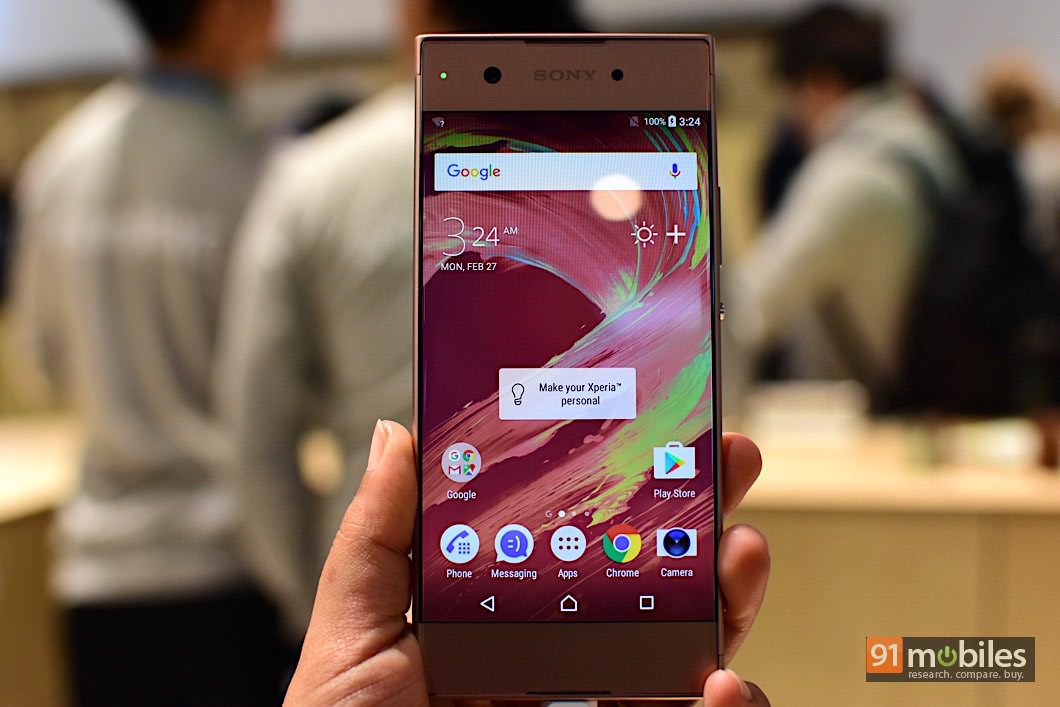 The phones don’t feature much in the way of a design refresh from their predecessors, and retain the classic blocky Sony form factor. Both phones are constructed from metal, and are quite slim measuring 8mm around the waist. The Xperia XA1 Ultra is the larger of the two with a 6-inch full HD display, while the XA1 sports a more modest 5-inch 720p screen. Like the previous gen XA phones, the new duo also sport a borderless edge-to-edge display, although the bezels at the top and bottom are quite bulky.


In terms of core specs, the XA1 and XA1 Ultra are powered by octa-core Helio P20 SoCs. The XA1 gets 3GB of RAM and 32GB of expandable storage, while the XA1 Ultra comes with 4GB RAM and 32GB/64GB storage options. In terms of software, both phones run Android Nougat, with the usual Sony interface on top.


Both phones feature 23MP cameras with hybrid autofocus, f/2.0 aperture, a 24mm wide-angle lens and ISO up to 6400. The selfie camera of the XA1 Ultra is particularly interesting though, being a 16MP unit with both autofocus and OIS, both a rarity on front cameras. The XA1 gets an 8MP selfie camera, also with autofocus, but misses out on OIS. The battery capacities of the phones differ as well, with the XA sporting a 2,300mAh unit and the XA1 Ultra featuring a 2,700mAh cell. Both however come with quick charging. 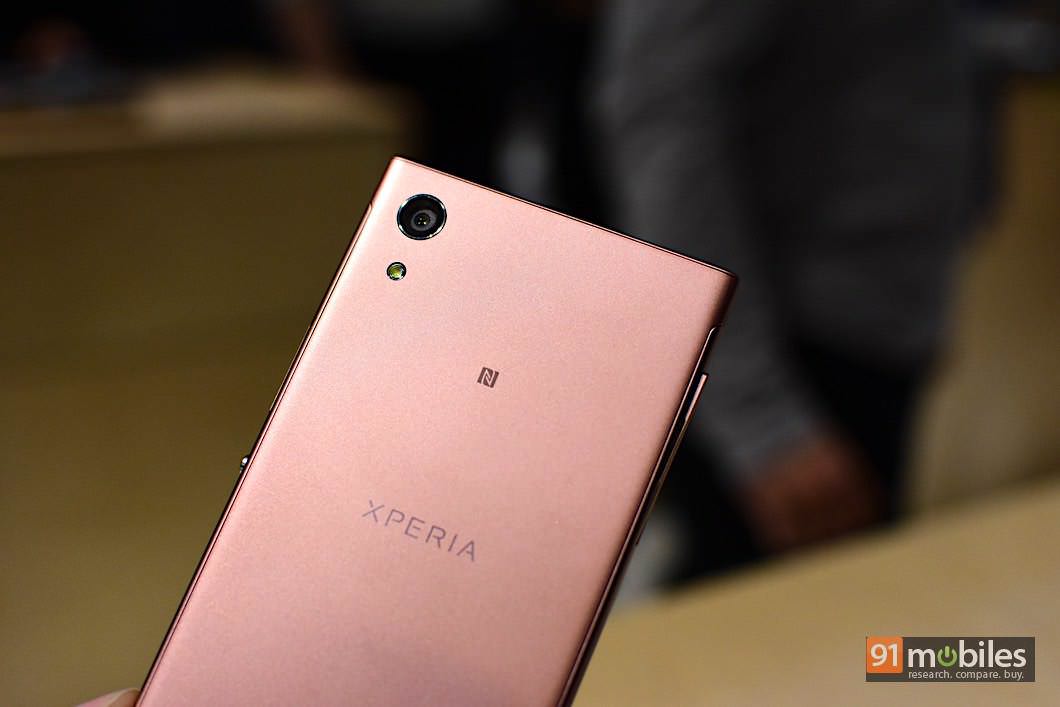 The Sony Xperia XA1 and XA1 Ultra will go on sale this Spring in black, white, pink and gold hues. We expect them to be launched in India in mid-2017.
ShareTweetShare 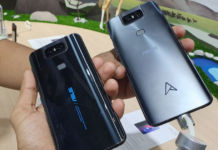 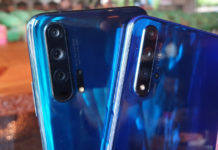 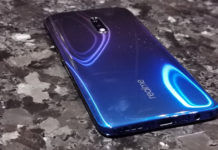 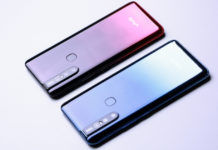 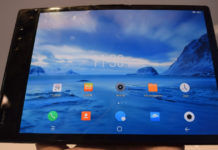 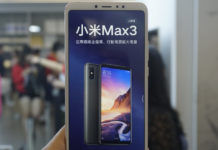 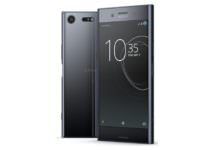 Xperia XZ1, XZ Premium, and more Sony smartphones get price cuts of up to Rs 10,000 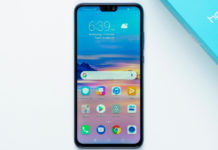 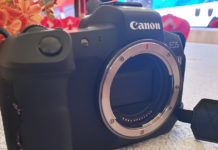 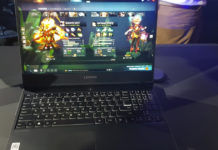