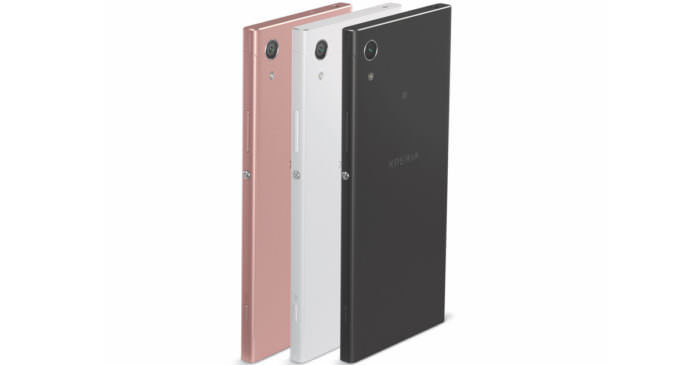 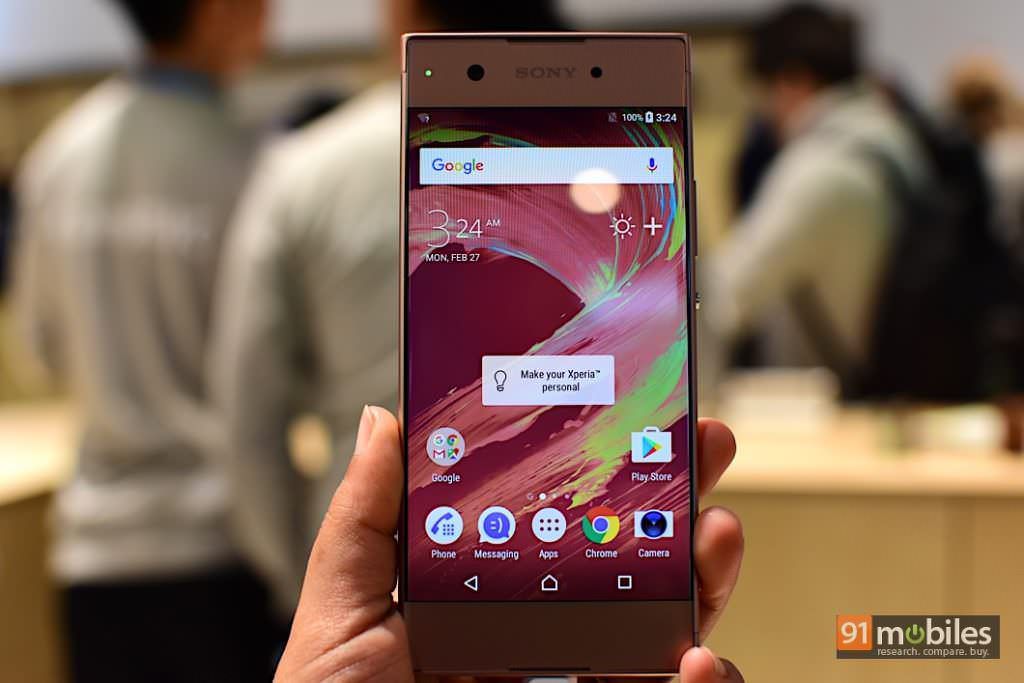 The Xperia XA1 sports an edge-to-edge 5-inch HD display and is powered by a MediaTek Helio P20 octa-core processor clocked at 2.3GHz. The device gets 3GB of RAM and features 32GB of internal storage which can be expanded up to 256GB by popping in a microSD card. In the camera department, users get a 23MP primary camera which has a 1/2.3-inch Exmor RS sensor along with an 8MP secondary shooter. For connectivity, the smartphone gets a USB Type-C port along with Bluetooth 4.2, NFC and 4G VoLTE. Fuelled by a 2,300mAh battery, the Xperia XA1 runs Android Nougat. 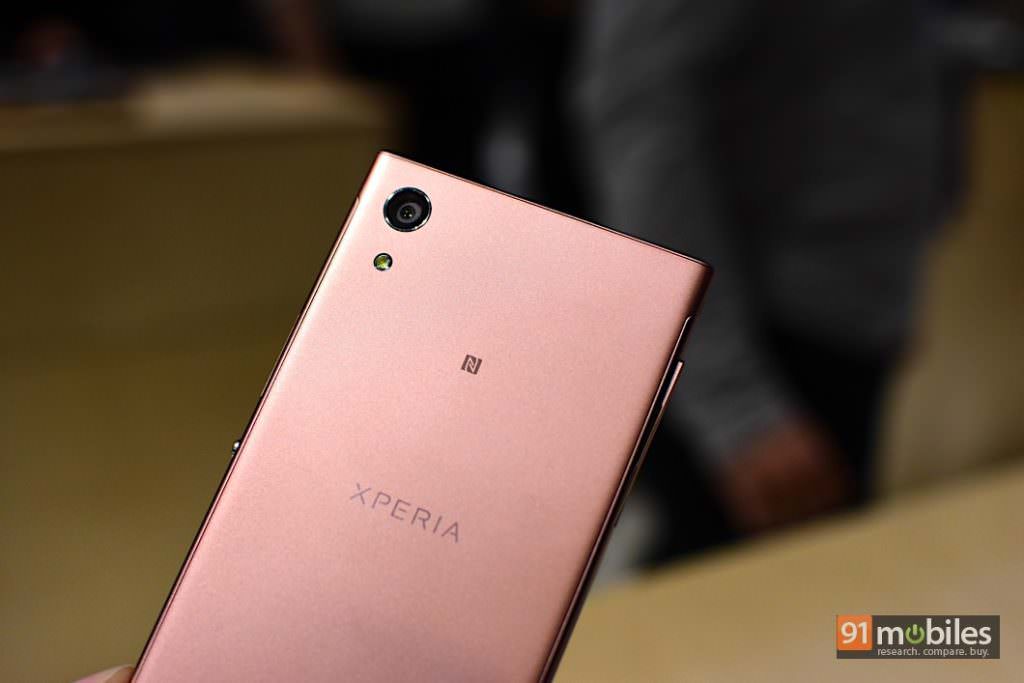 Interested buyers will have to shell out Rs 19,990 for the Sony Xperia XA1 which is available in hues of White, Black and Pink. The smartphone will be up for grabs starting April 11th across all Sony Centers and major electronic stores in India. The company is also bundling a three-month free subscription of Sony LIV with the smartphone.