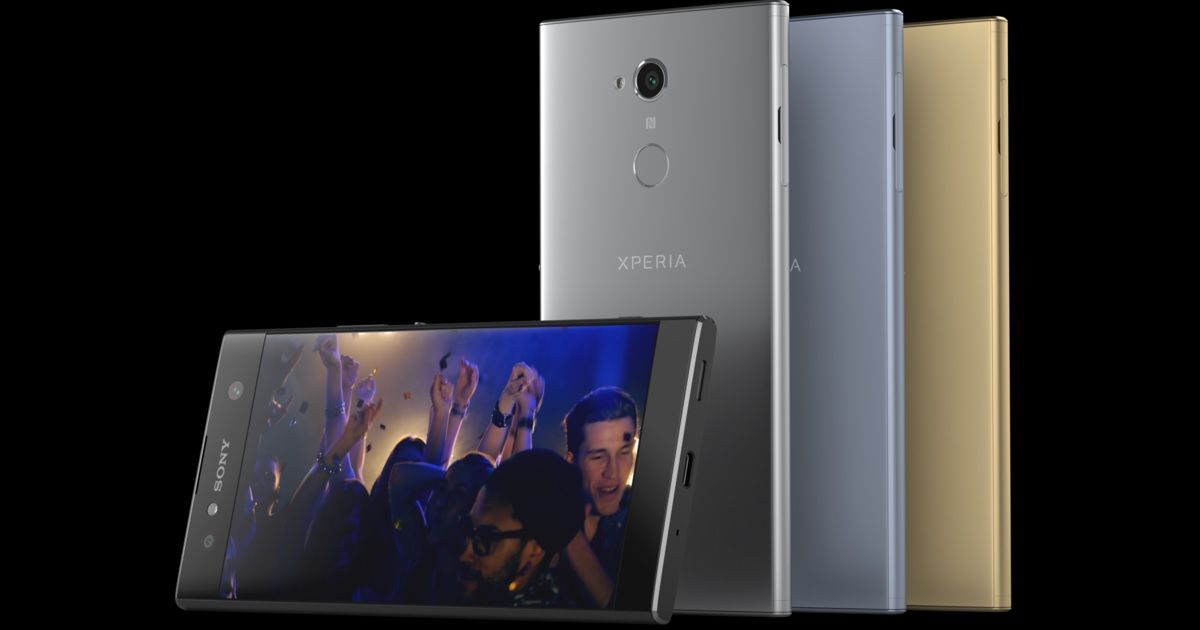 Sony is rumoured to launch the Xperia XZ3 flagship smartphone at its upcoming event on August 30th at IFA 2018 in Berlin. In addition to a new high-end device, Sony also seems to be planning to launch a new mid-range offering soon. Ahead of the unveiling, the brand’s upcoming handset in this segment, allegedly dubbed the Sony Xperia XA3, has been spotted on the benchmarking website Geekbench. 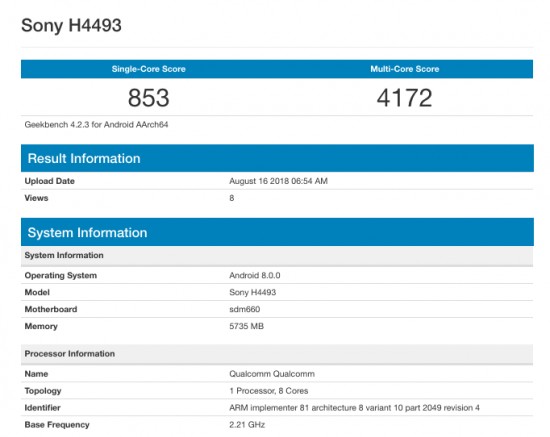 The alleged Sony Xperia XA3 smartphone has been listed on Geekbench under the codename “H4493”. As per the benchmark, the upcoming mid-tier offering could employ an octa-core Qualcomm Snapdragon 660 SoC under the hood, which will feature a clock speed of 2.21GHz. The chipset is paired with 6GB of RAM. The device managed to score 2,426 in single-core benchmark and 8,355 in the multi-core test. Moreover, Geekbench suggests that the Xperia XA3 will run Android 8 Oreo. 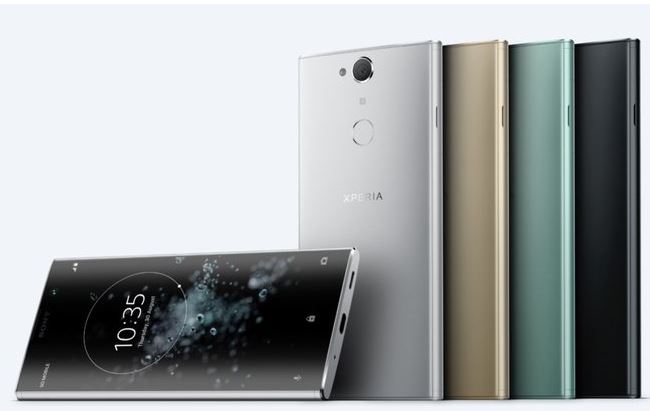 The Sony Xperia XA3 will arrive as a successor to the Xperia XA2, which was launched earlier this year. To recall, the XA2 sports a 5.2-inch display with a full HD resolution. The smartphone is powered by the Snapdragon 630 chipset, aided by 3GB of RAM and 32GB of storage. The Android Oreo-based handset gets a 23MP rear camera shooter and an 8MP sensor on the front for selfies. A 3,300mAh battery with adaptive charging keeps the whole package running.

While the Sony Xperia XA2 is currently available in select markets, it’s yet to make its debut in India. So it remains to be seen if its successor, the Xperia XA3, will be making its way to our shores. 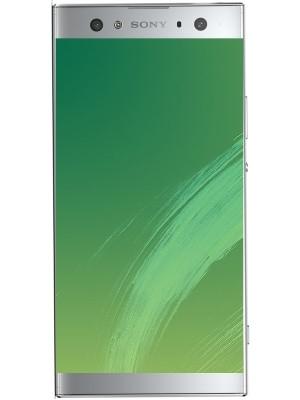 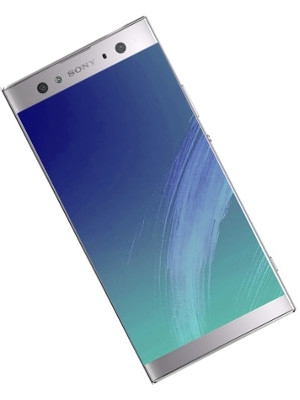 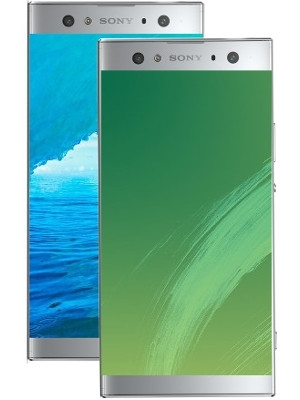