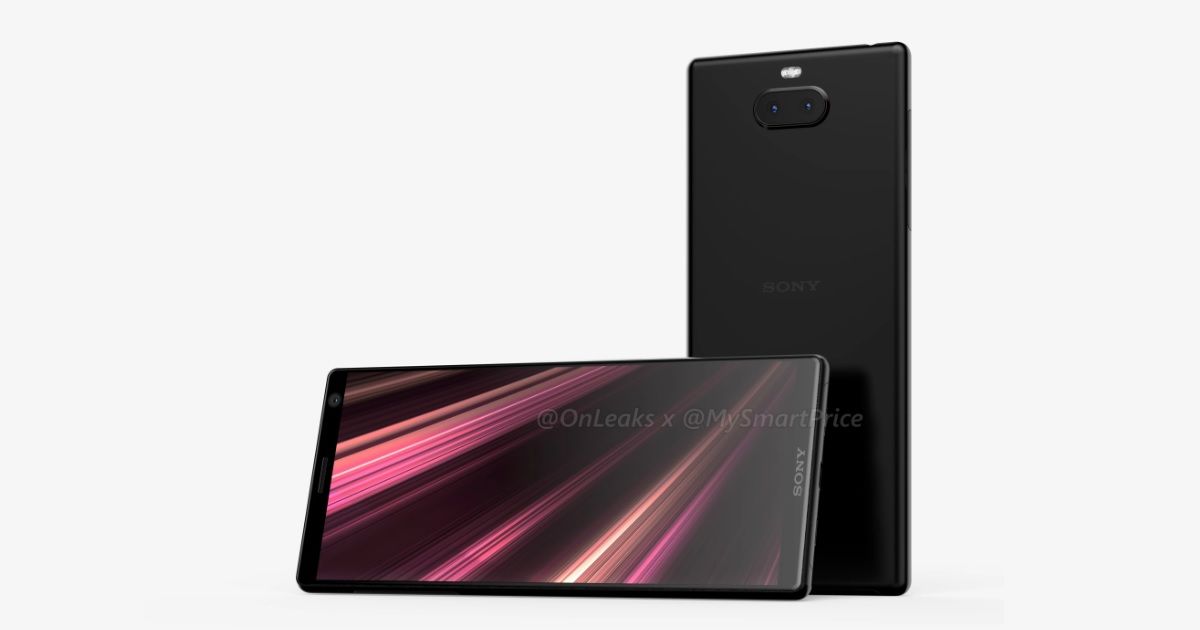 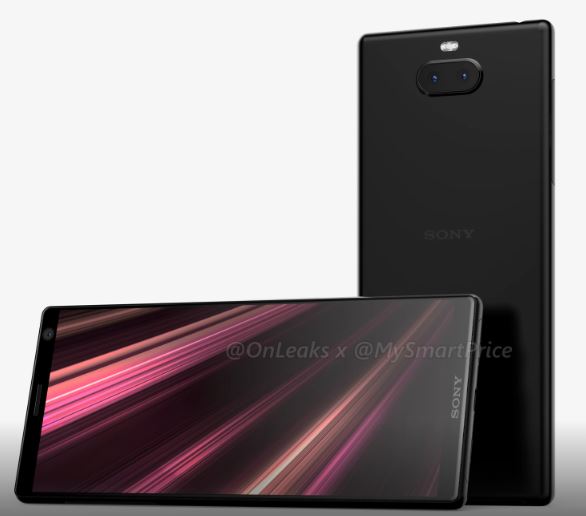 If the images are to be believed, the Sony Xperia XA3 Ultra could offer an 18:9 display with minimal bezels on the sides and slim bottom and top bezels. The device appears to sport a significantly improved screen-to-body ratio compared to its predecessor, the Xperia XA2 Ultra (first impressions). The renders suggest that the smartphone will feature a dual-camera setup at the rear with a dual-LED flash unit. Since a fingerprint sensor isn’t visible in the images, we expect it could be placed beneath the power button of the device. The photos also suggest that the phone will feature a 3.5mm headphone socket. 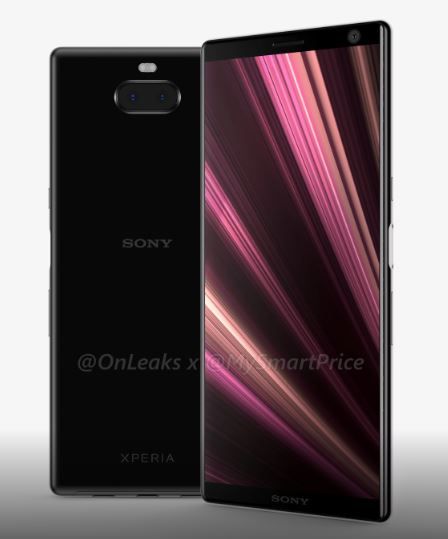 According to the reports, the Sony Xperia XA3 Ultra could offer a 6.5-inch display with full HD+ screen resolution. The phone is expected to be powered by the Qualcomm Snapdragon 660 AIE octa-core processor, aided by 6GB of RAM. The device could offer 64GB of native storage, which could be increased further by inserting a microSD card. Software-wise, the handset is expected to boot Android 9.0 Pie out of the box. No other specs of the device are available at the moment.

While the Japanese tech giant hasn’t confirmed when it’s planning to unveil the upcoming Xperia XA series smartphones, the reports indicate that they could go official in January at CES.