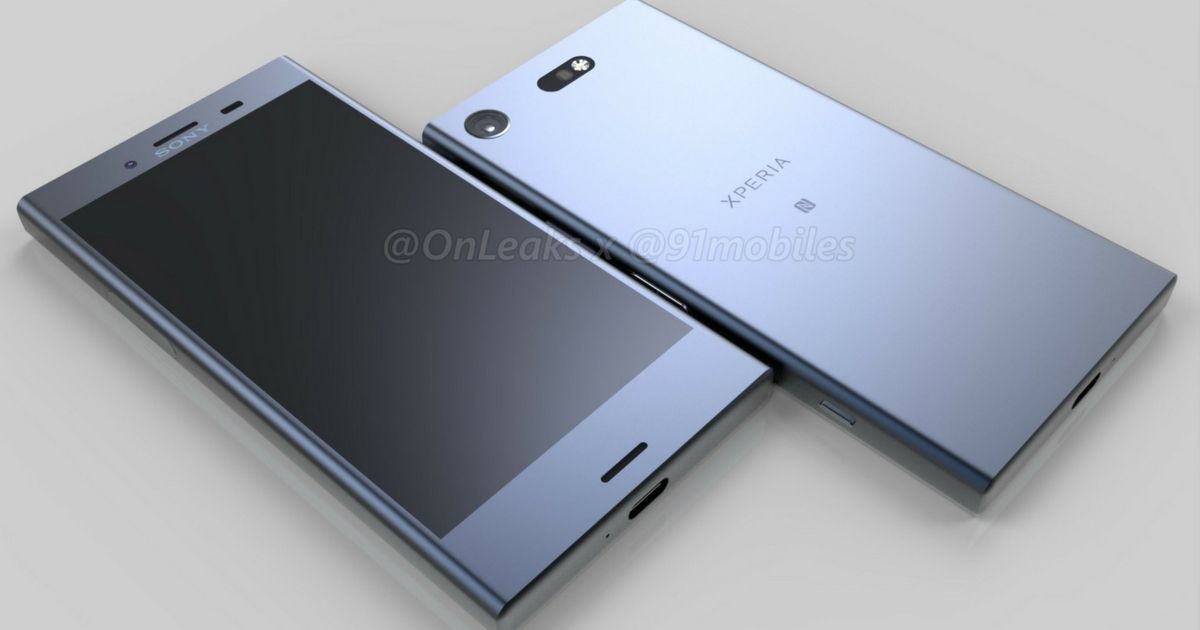 “Your first look at the upcoming Sony Xperia XZ1 Compact”

Sony is expected to unveil the Xperia XZ1 and XZ1 Compact at its pre-IFA event on August 31st. Yesterday, we saw leaked renders of the Xperia XZ1 flagship, and today, we’ve obtained exclusive factory CAD-based renders and a 360-degree video of the smaller Xperia XZ1 Compact in collaboration with @OnLeaks, who has a great track record when it comes to reliable pre-launch smartphone renders. 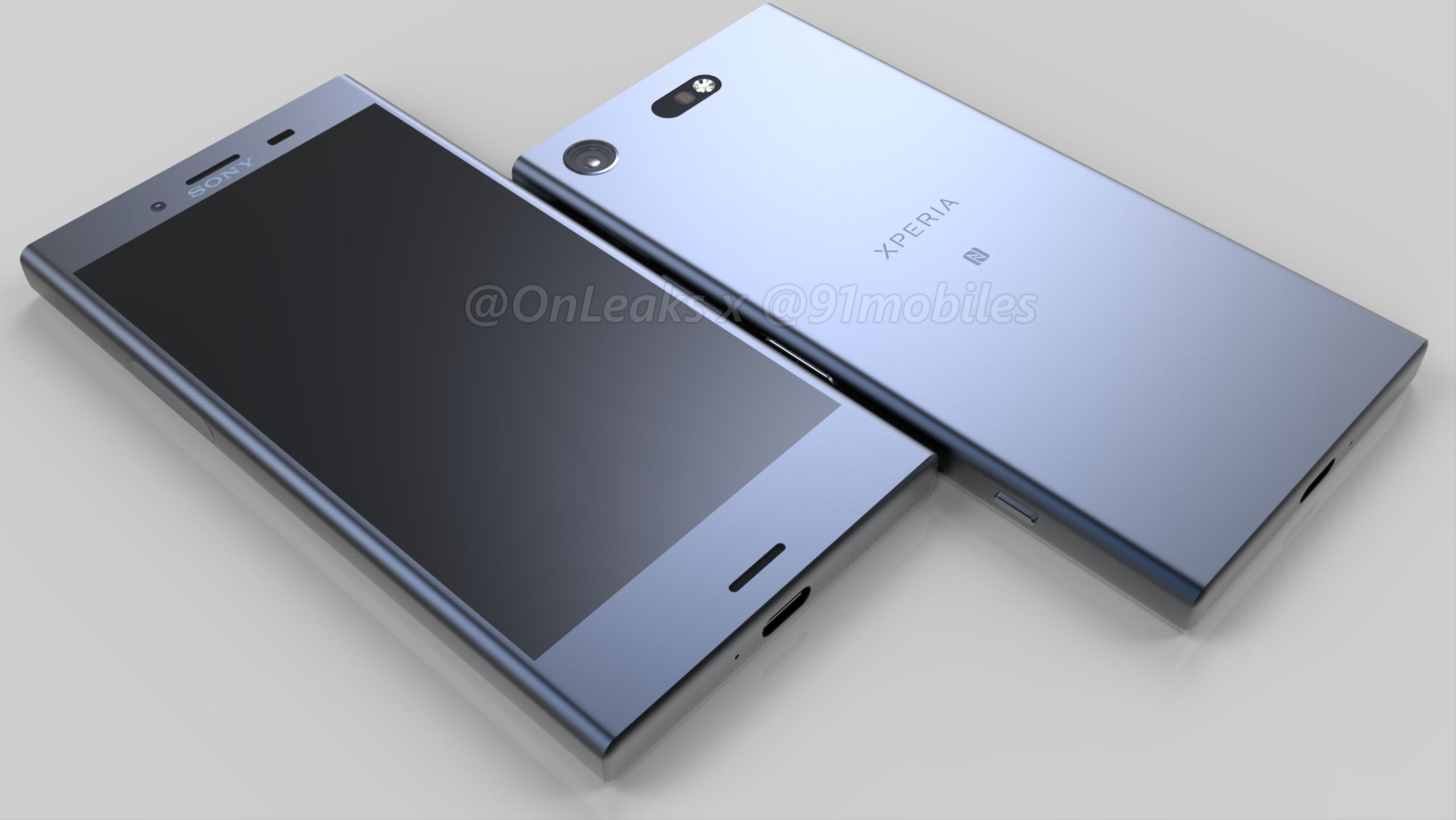 From the images, it’s apparent that the XZ1 Compact follows almost the same design standard as the XZ1, albeit in a smaller, chunkier form factor. Notably, while the renders of the XZ1 show a device with rounded edges, the Compact version seems to have more geometrical, straight lines. The Xperia XZ1 Compact appears to be constructed entirely out of metal, with ample bezels on the top and bottom. Above the display, you can see the front camera, earpiece, sensors and Sony branding, while below is a cutout for the speaker. Given the small display size, we can expect capacitive Android navigation keys under the screen.

On the left spine, there’s a compartment to house the SIM card and microSD card slots. On the right, there’s a volume rocker followed by a power button, which is expected to integrate a fingerprint sensor. Below this lies Sony’s trademark camera shutter button. The bottom edge is home to a USB Type-C port and microphone, while the top edge features a 3.5mm audio jack and secondary microphone.

The back panel features a single camera, with an LED flash and some sensors placed beside it. Xperia branding and an NFC logo complete the setup at the rear.

As for the specifications, we can confirm that the XZ1 Compact will feature a 4.6-inch display, with dimensions of 129.5 x 64.5 x 9.4mm. The rest is just speculation at this point – earlier reports have indicated that the device will feature a HD resolution screen, along with a Snapdragon 835 SoC, 4GB RAM and a 2,600mAh battery. We expect the device to run Android 7.1.1 at launch, with an upgrade to Android O in the future.

The Xperia XZ1 Compact launch is just a few weeks away, and 91mobiles will be on the ground at IFA 2017 to bring you all the coverage live from the event. 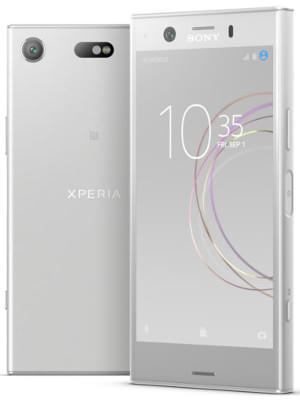 Sony Xperia XZ1 and XZ1 Compact first impressions: the Oreo twins with a dash of AR