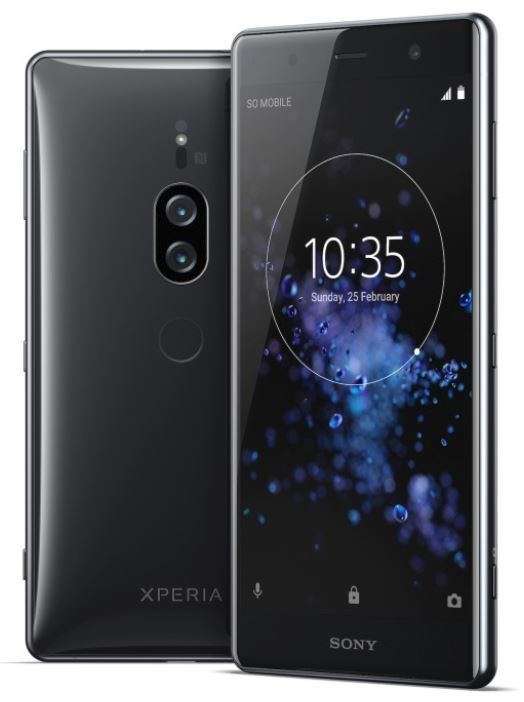 Talking about the cameras first, the Sony Xperia XZ2 Premium flaunts a rear-facing Motion Eye 19MP camera with an aperture of f/1.8, aided by a 12MP monochrome f/1.6 lens. The dual camera system is capable of capturing photos with ISO 51,200 and videos with ISO 12,800, thanks to the Fusion ISP on board. The handset is also capable of super slo-mo video recording at 960 frames per second. For selfies, the phone has been fitted with a 13MP snapper, which offers an aperture of f/2.0 and display selfie flash.

Coming to the other features, the Sony Xperia XZ2 Premium boasts a premium IP68 certified body and a rear-mounted fingerprint sensor. Software-wise, the phone boosts Android Oreo out of the box. The smartphone flaunts a 5.8-inch 4K HDR TRILUMINOS display with X-Reality engine and a layer of Corning’s Gorilla Glass 5 on top. The phone also gets a stereo speaker with S-Force Front Surround sound. 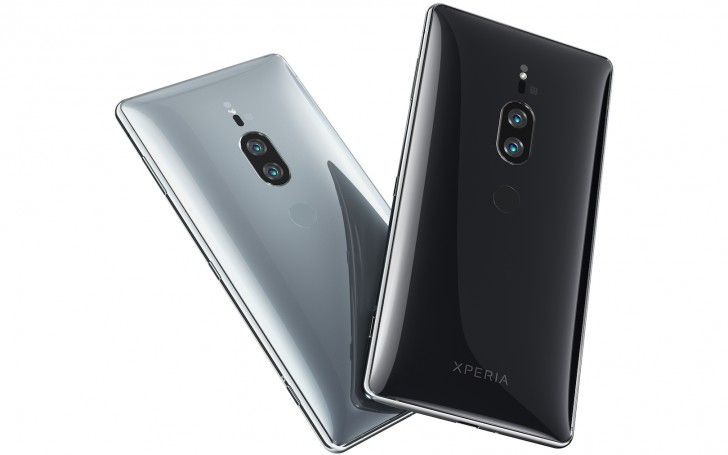 Powering the Sony Xperia XZ2 Premium is an octa-core Qualcomm Snapdragon 845 processor, aided by 6GB of RAM. The storage capacity on board is 64GB, which can be further increased up to 400GB by inserting a microSD card. The phone’s connectivity options include 4G LTE, NFC, Wi-Fi, Bluetooth 5.0, USB Type-C, and A-GPS. A 3,540mAh battery with Qualcomm Quick Charge 3.0 and wireless charging support keeps the phone running.

The Sony Xperia XZ2 Premium will be made available in single and dual-SIM variants this summer. The phone comes in Chrome Black and Chrome Silver hues. Pricing of the flagship will be revealed closer to the local launch.