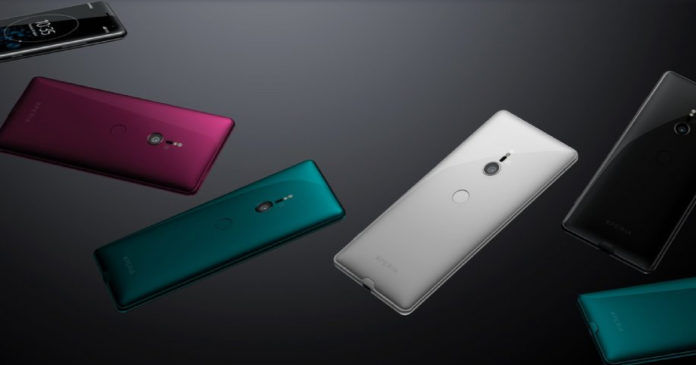 The Japanese handset maker, Sony unveiled the Xperia XZ2 and Xperia XZ2 Compact earlier this year at the MWC 2018. Barely half a year later, the phonemaker has gone ahead and launched the next generation Xperia XZ3 at the IFA event today. The latest smartphone flaunts the design language of its predecessor and touch-sensitive areas on the edge to trigger several actions. 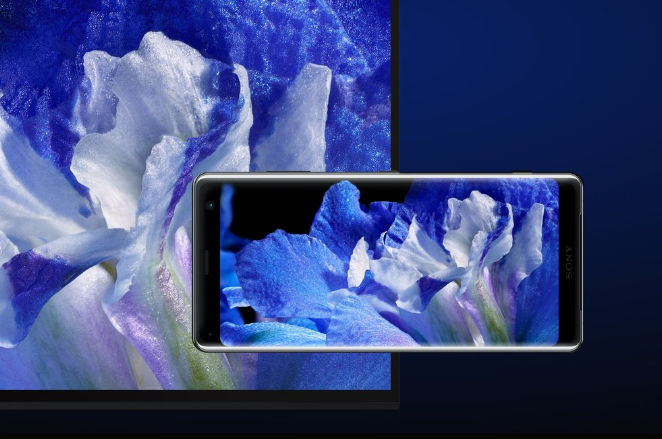 The Sony Xperia XZ3 comes with a 6-inch display with 18:9 aspect ratio and 2,880 x 1,440 pixels screen resolution. The display also comes with HDR compatibility and Corning Gorilla Glass 5 layer. At its core, the flagship gets the latest and greatest Qualcomm – Snapdragon 845 chipset ticking for performance. The SoC is further backed by 4GB RAM and 64GB storage, with support for microSD card up to 512GB. For security, the smartphone comes with a rear-mounted fingerprint scanner. The glass-sandwich design of the smartphone features touch-sensitive areas at the edge of the display, which can be used to trigger various actions like navigating, launch an app or click a picture.

Coming to the imaging department, the smartphone features a 19-megapixel primary shooter on the rear panel accompanied by laser focus and LED flash. As for selfies and video calling, the XZ3 flaunts a 13-megapixel shooter sitting on the front. In the software department, the smartphone is the first to come with the latest Android 9.0 Pie out of the box. The XZ3 relies on a 3,330mAh battery for all its power requirements. The flagship is also IP68 certified for water- and dust-resistance.

Sony is offering these handsets in White Silver, Black, Bordeaux Red and Forest Green hues. Sony has announced that the smartphone will be rolled out o various countries and regions from late September 2018. The pricing will be revealed closer to the public rollout.