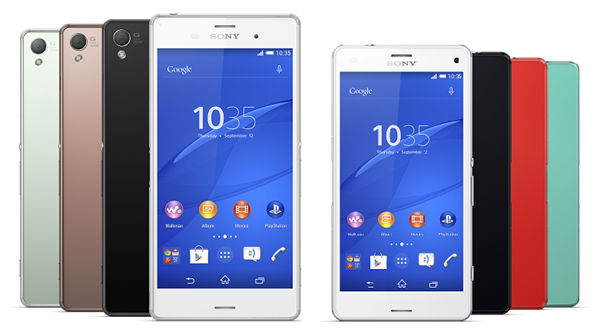 “Both the Xperia Z3 and Z3 Compact pack a punch underneath classy-looking bodies that are also dust and water proof.”

Following their unveil at IFA 2014 earlier this month, Sony has officially launched its latest flagship Android smartphones, the Xperia Z3 and the Xperia Z3 Compact for Indian smartphone buyers. While the Xperia Z3 is priced at Rs 51,990, it’s smaller sibling gets a hefty price tag of Rs 44,990.
Sony also showcased its latest wearables lineup in the form of the Android Wear-toting SmartWatch 3 and the e-ink display-based SmartBand Talk. However, both devices will only go on sale in India by the end of the year. 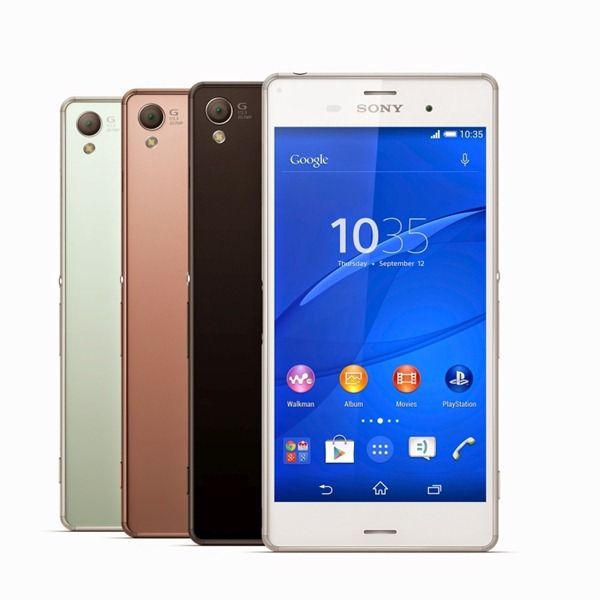 The successor to the Xperia Z2 (review), the Xperia Z3 is built on similar lines and boasts top-notch features and specifications. It sports a 5.2-inch full HD display, built using Sony’s own Triluminous display technology. Under the hood, the device gets a quad-core Qualcomm Snapdragon 801 processor clocked at 2.5GHz, along with an Adreno 330 graphics engine and 3GB of RAM. Internal storage is pegged at 16GB, and users can extend this up to an additional 128GB using a microSD card. 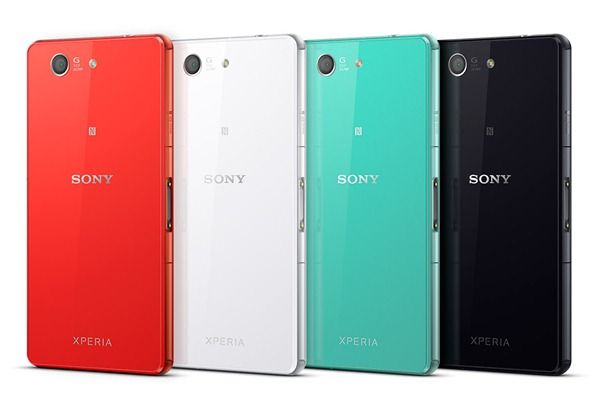 The Xperia Z3 Compact is the second-generation mini flagship, following the Z1 Compact (review). It also boasts of similar hardware specifications, with some minor changes offered in the form of a smaller size and a slightly lower price tag. The Xperia Z3 Compact features a 4.7-inch Triluminous display with a resolution of 1,280 x 720 pixels. For processing prowess, Sony has used the same 2.5GHz quad-core Snapdragon 801 processor as the one featured on the Z3, complemented with 2GB of RAM. In the memory department, the smartphone has 16GB of onboard storage, expandable up to 128GB using a microSD card. 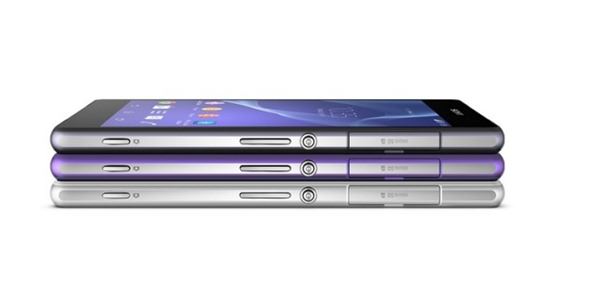 Both the Xperia Z3 and Z3 Compact are IP68 and IP65 certified devices, that offer highest levels of water and dust resistance currently available. Along with this, the primary camera on both smartphones also feature the same 20.7-megapixel Exmor RS sensor. They also sport a 2.2-megapixel shooter in the front for selfies. Connectivity features include 4G LTE, NFC, Wi-Fi, Bluetooth and DLNA. The Xperia Z3 packs in a beefy 3,100mAh battery, while the Compact gets a smaller 2,600mAh unit.

The devices run Android 4.4.4 KitKat, with Sony’s custom user interface layered on top. In addition, they come with an interesting feature called PS4 Remote Play, which allows you to connect to the PS4 to view games using your smartphone’s screen.