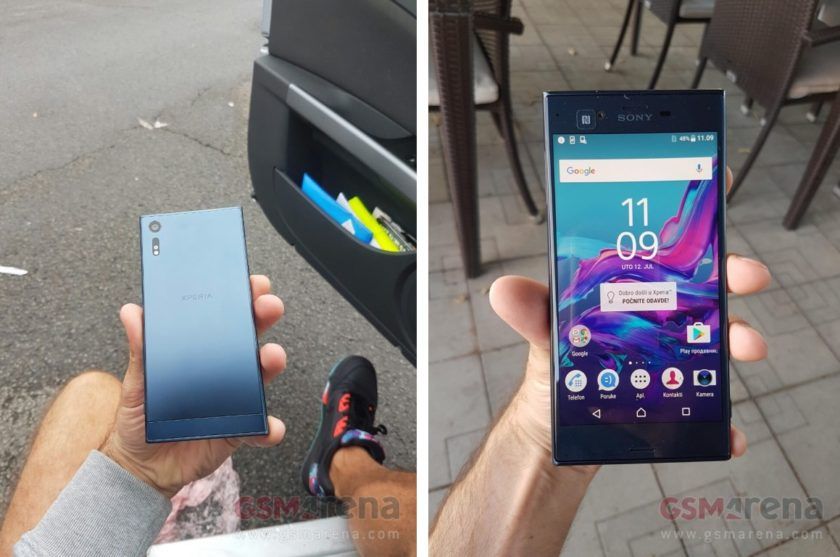 Sony’s last generation of flagships had two things in common – expensive price tag and similar design language. However, recent reports suggest that Sony might be defecting from at least one of these.

Photographs of what appears to be Sony’s upcoming flagship have been leaked by GSMarena, and show the smartphone in a brand new avatar. The phone, dubbed the Xperia F8331, is said to sport a slightly bigger display than the Xperia X performance launched this year. The resolution, however has still been kept at 1080p. The device is said to be capable of recording 4K videos from both the back and the front facing cameras. Pictures also show that Sony has finally scrapped the micro USB port for a USB Type-C port, however the 3.5mm headphone jack is still present. The design of the device has been noticeably revamped with the phone now featuring a curved display on the sides with flat panels on the front and back. The camera at the back which is accompanied by a dual-LED flash has seen a change in the layout as well. Front facing stereo speakers and an NFC antenna can be seen on the front of the phone. 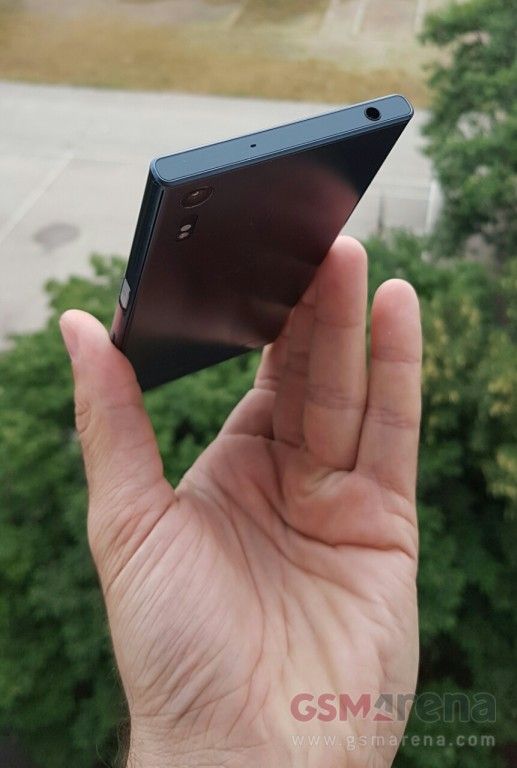 There is no news as to when the phone will hit the markets but it might get announced during IFA so stay tuned for more info.