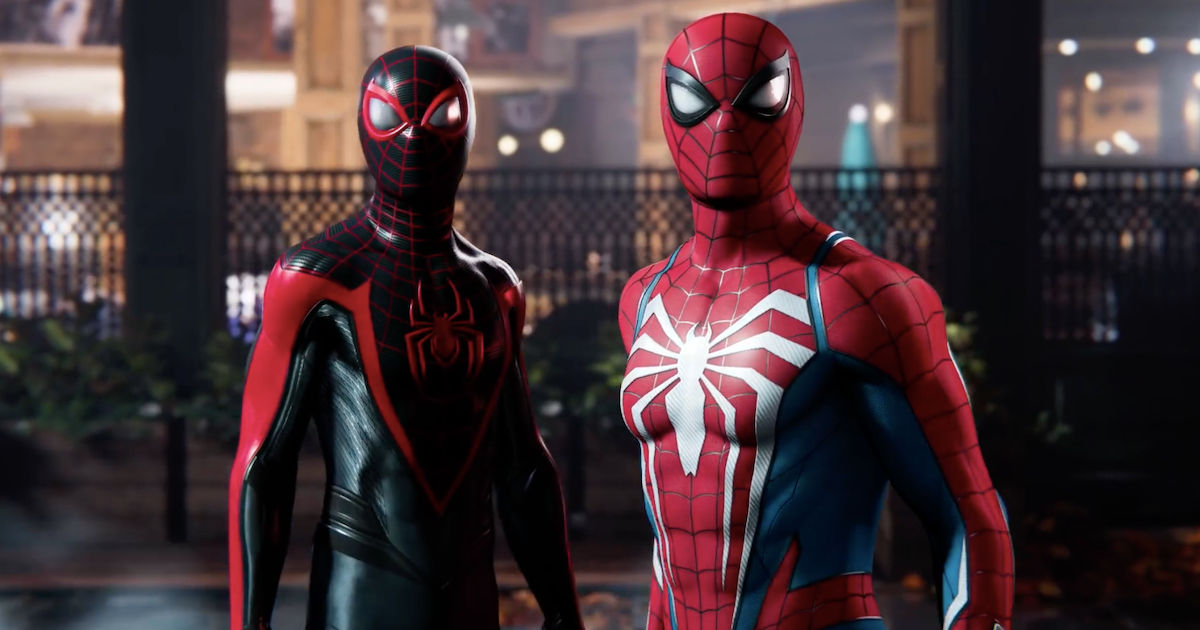 Spider-Man 2 was announced by Insomniac at the PlayStation Showcase event today. The sequel to the wildly successful Spider-Man promises new villains, including Venom. The Spider-Man 2 teaser trailer was released today, and it shows Peter Parker and Miles Morales teaming up to fight some goons, only to stare into the darkness for the imminent arrival of Venom. To recall, Insomniac released Spider-Man: Miles Morales as a standalone game last year. Spider-Man 2 will be released exclusively for PS5, and Insomniac promises to take complete advantage of the next-gen console’s graphical capabilities.

The Spider-Man 2 reveal trailer sees Peter Parker’s Spider-Man take on criminals in his Iron Spider suit, with some help from new Spider-Man, Miles Morales. The latter shows off his bio-electric shock powers. The teaser ends with the two Spider-Men staring at a dark alley where Venom is hiding, waiting to have his moment in the spotlight. Venom is expected to be one of the many villains expected to arrive in Spider-Man 2. 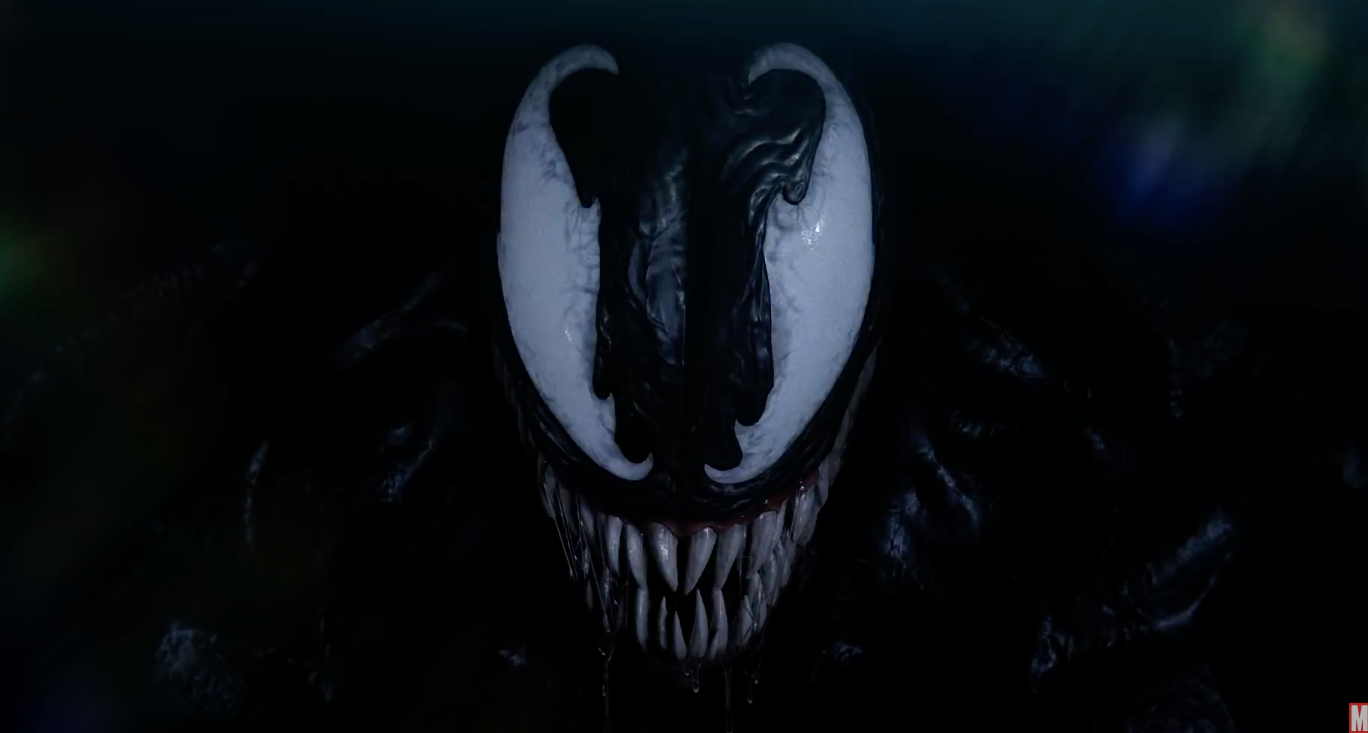 “Just as in our previous Spider-Man games, we not only want to tell a great Super Hero story, but also deliver a compelling human story, one full of heart and humor that dives deep into the people behind the mask.”

Yuri Lowenthal and Nadji Jeter will reprise their roles as Peter and Mile, while Tony Todd will voice Venom. Spider-Man 2 release date is yet to be revealed but the game is confirmed to arrive in 2023.