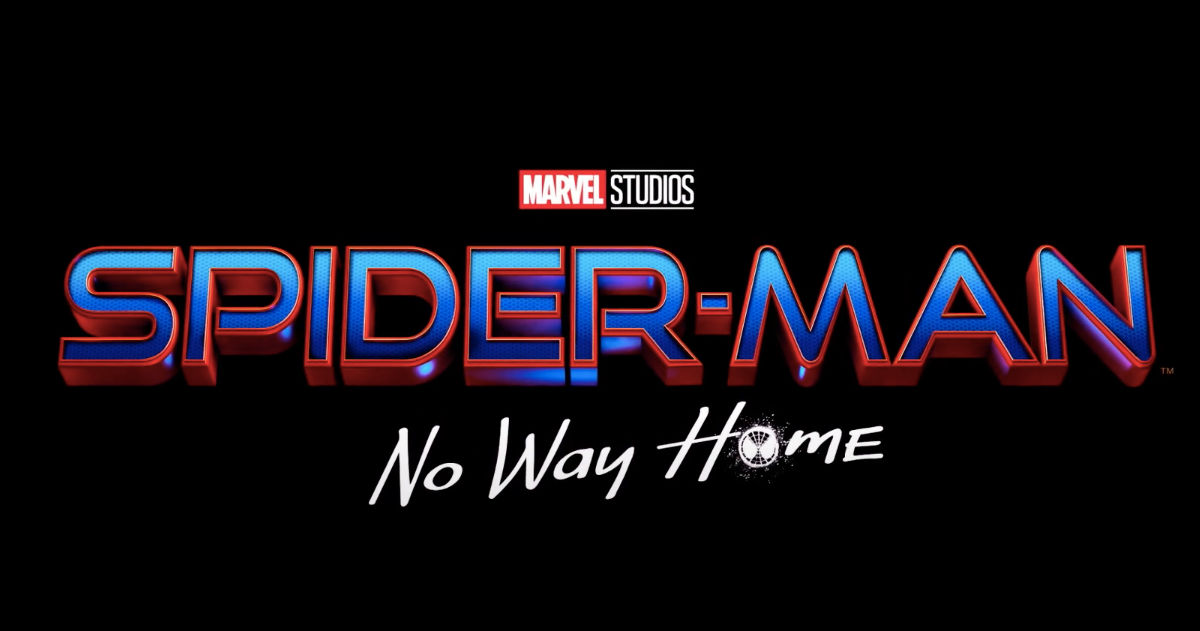 Spider-Man: No Way Home trailer has been released a day after it was leaked online. Sony Pictures decided to release the first official trailer for the upcoming Spider-Man movie, which is the third instalment in the Marvel Cinematic Universe. It follows the events of Spider-Man: Far From Home where the villain Mysterio reveals Spider-Man’s true identity to the world. The Spider-Man 3 trailer promises mind-bending fun thanks to the addition of Doctor Strange and the multiverse. Die-hard fans will also see the return of some well-known faces from past Spider-Man movies.

The Spider-Man No Way Home trailer leaves plenty to be unpacked. Peter Parker is looking for a way to go back to a time when nobody except MJ, his best friend Ned, and his Aunt May knew about his true identity. Doctor Strange tries to help him with a spell, but things don’t go exactly as planned when you’re messing with the multiverse. Does Peter Parker change his reality or has he opened up multiple realities for himself? 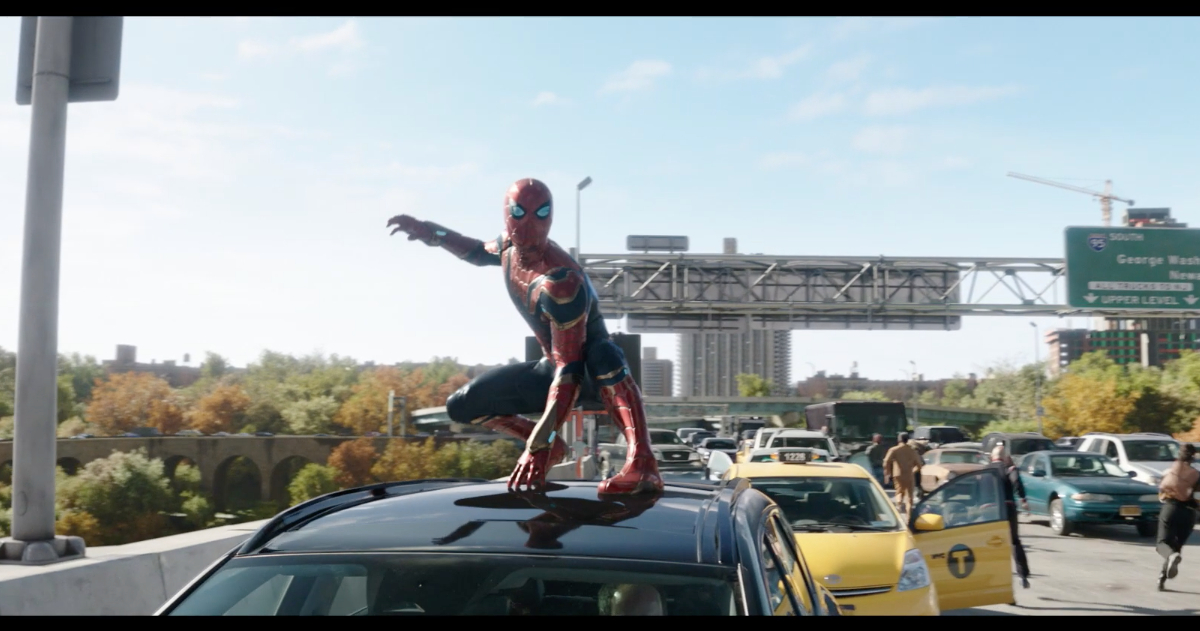 Spider-Man No Way Home will release worldwide on December 17th. The film will be released in premium formats and in movie theatres everywhere, including India. The movie will come after Shang-Chi and the Legend of the Ten Rings on September 3rd and the Eternals movie that is set to release in October.