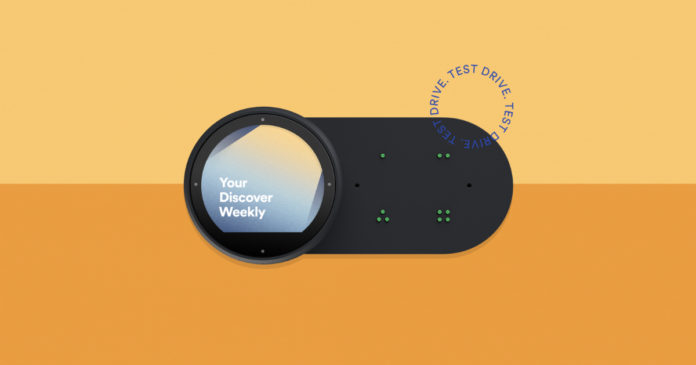 Swedish music streaming giant Spotify is testing a voice-controlled smart assistant player called ‘Car Thing’ for, well, cars. The test is reportedly limited to select few Spotify Premium users in the United States and will begin in the coming weeks. However, Spotify isn’t planning on the commercial launch of the product at this point. The popular music streaming service claims that its “focus remains on becoming the world’s number one audio platform — not on creating hardware.” 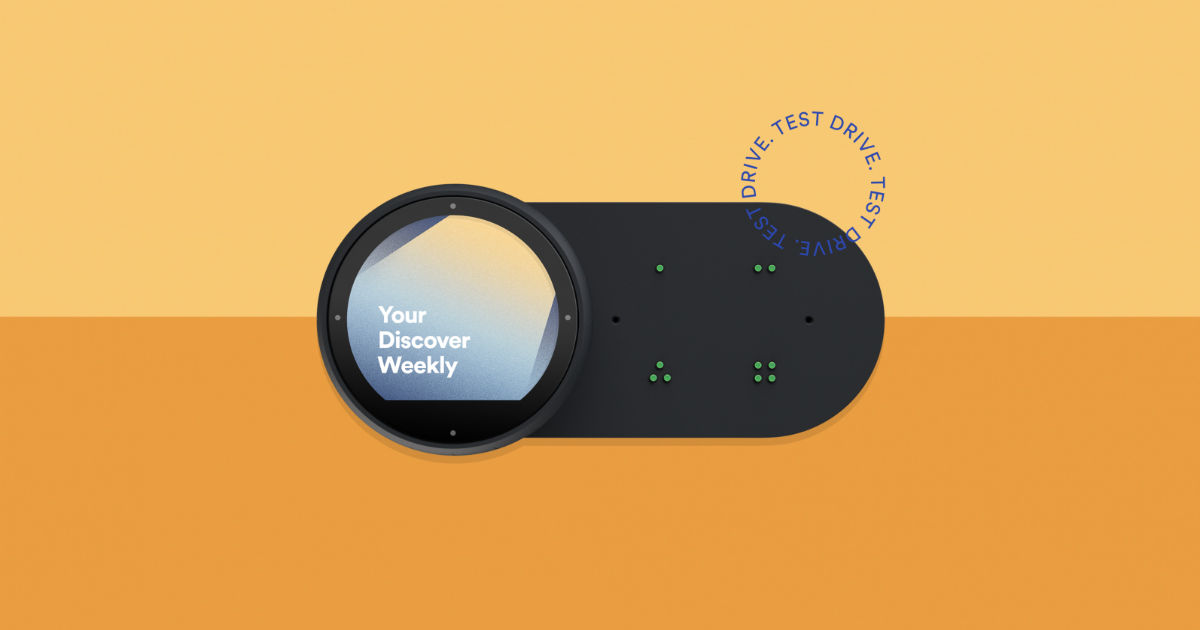 Spotify’s ‘Car Thing’ hardware test device plugs to the 12-volt outlet for power and connects to both car and phone via Bluetooth. Users can use “Hey Spotify” to trigger the device for a song request and also allows them to access their playlists and listen to songs. It comes with a small display on the left that surfaces what is being played and various control buttons on the right side to access playlist presets. The company also said that it would have similar voice-specific tests in the future under “Voice Thing” and “Home Thing” names. This might suggest that Spotify could launch a smart home speaker in the near future, but it isn’t confirmed.

Spotify in a blog post said, “We don’t have any current plans to make this specific device available to consumers, but the learnings from our test will dictate how we develop experiences everywhere you listen and help us learn more about how people listen to music and podcasts.”