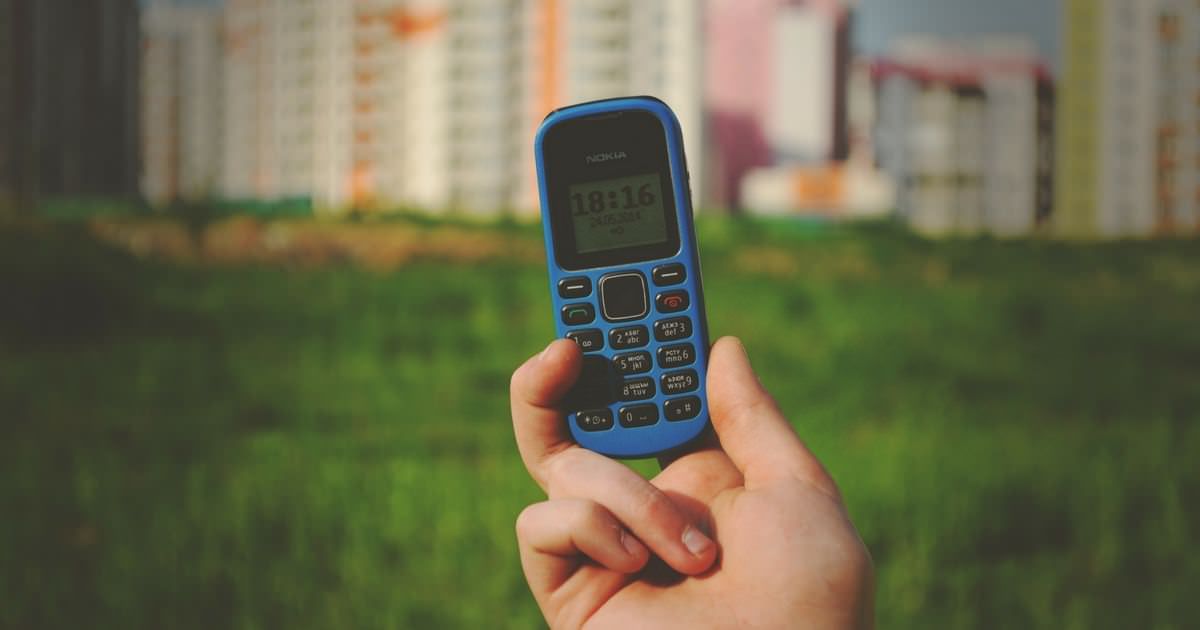 In the last six months, the Indian market has largely shifted from 3G to 4G, with emerging telco Reliance Jio contributing significantly to the upgrade. We now have 4G-enabled smartphones in the market priced as low as Rs 2,999. Hardware vendors are now focussing on bringing 4G enabled feature phones at more affordable price points. Chipset maker Spreadtrum is said to be working on solutions to bring 4G feature phones for as low as Rs 1,500. 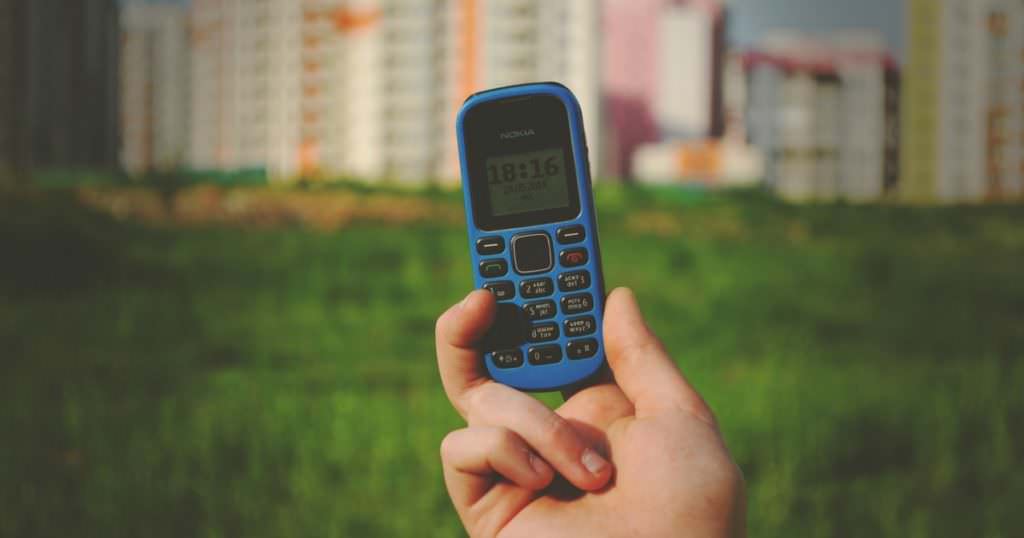 According to a report by The Economic Times, Spreadtrum Communications said that it is working on technologies, which will reduce the starting prices of 4G feature phones to just Rs 1,500. The company has already started showcasing prototypes to its partners. The news comes soon after Qualcomm introduced its 205 platform to bring 4G and VoLTE connectivity to feature phones in markets like India, Latin America and Southeast Asia.

As of now, prices of 4G VoLTE-enabled feature phones in the country start at around Rs 3,000. Lava recently launched the Spreadtrum SoC-powered 4G Connect M1 for Rs 3,333. Micromax is planning to launch one such offering called the Bharat 1 for Rs 1,999. Reliance Jio is also expected to launch similar phones priced below Rs 1,500. According to Financial Express, Reliance is in talks with Chinese contract manufacturers like Techchain, FortuneShip and Uniscope to source 4G VoLTE feature phones.

Now thanks to Spreadtrum and Qualcomm, we may soon have VoLTE-enabled feature phones priced at Rs 1,500 or even lower from local brands.