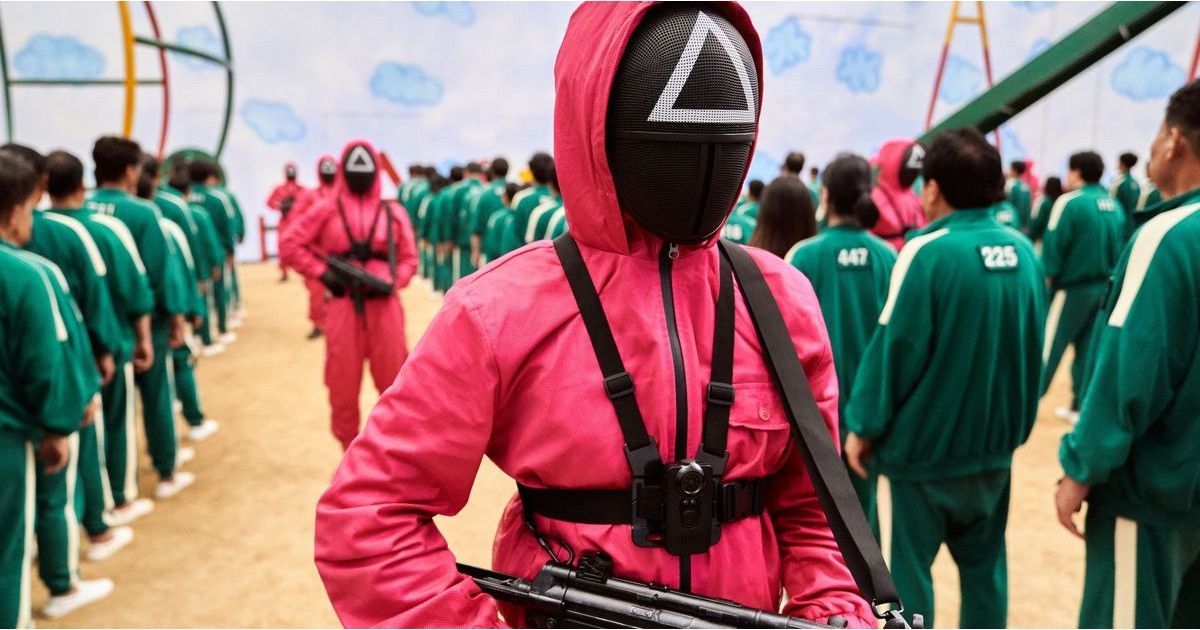 Squid Game has become a sensation across the globe, entertaining millions of fans. The streaming giant, Netflix is also teasing a second season of the show but it might be a while before it starts streaming. While the TV show brought in some big bucks for Netflix and new subscribers, there have been scams and malware attacks capitalising on the Squid Game craze. A new cryptocurrency scam of $2 million has come to light. The Squid Game crypto coin, $SQUID, was listed recently at a mere 12 cents, and considering the popularity of the show, it has seen a peak high of $2,800 in a short span. But then again, unsurprisingly, it crashed, thereby leaving many at loss.

Going into details, on October 26th, a crypto coin called $SQUID was launched by a group that doesn’t belong to the creators of the show/Netflix, and as expected the coin has seen exponential growth. It was initially listed at 12 cents and has seen a peak high of $2,800. However, it started crashing and in one instance, the price fell to one-third of one cent. It appears that $SQUID was a scam all along. In what is called a “rug pull”, the creators seem to have drained all the funds and vanished. The Squid Game coin’s website and Medium account disappeared, but an archived version of the site is still here. The Twitter account of the coin was pulled due to “suspicious activity”.

The Squid Game coin featured all trademarks of a crypto scam. Topping it off is the project’s contract-locked investors’ liquidity for a certain time period. Meaning, once you buy the coin, you can’t sell. Interestingly, this was written in the whitepaper described as an anti-dump protocol that assures price growth. This is because Altcoins explode and crash within a few hours, traders often invest in these in a hop to gain short-term products and jump back out. Scammers sometimes take advantage of this with “anti-dump” liquidity locking.

Crypto cannot be currency in India, but can be allowed as asset: Indian government