91mobiles.com
Home Feature SSD vs HDD: Which one is the best for your PC/Laptop? 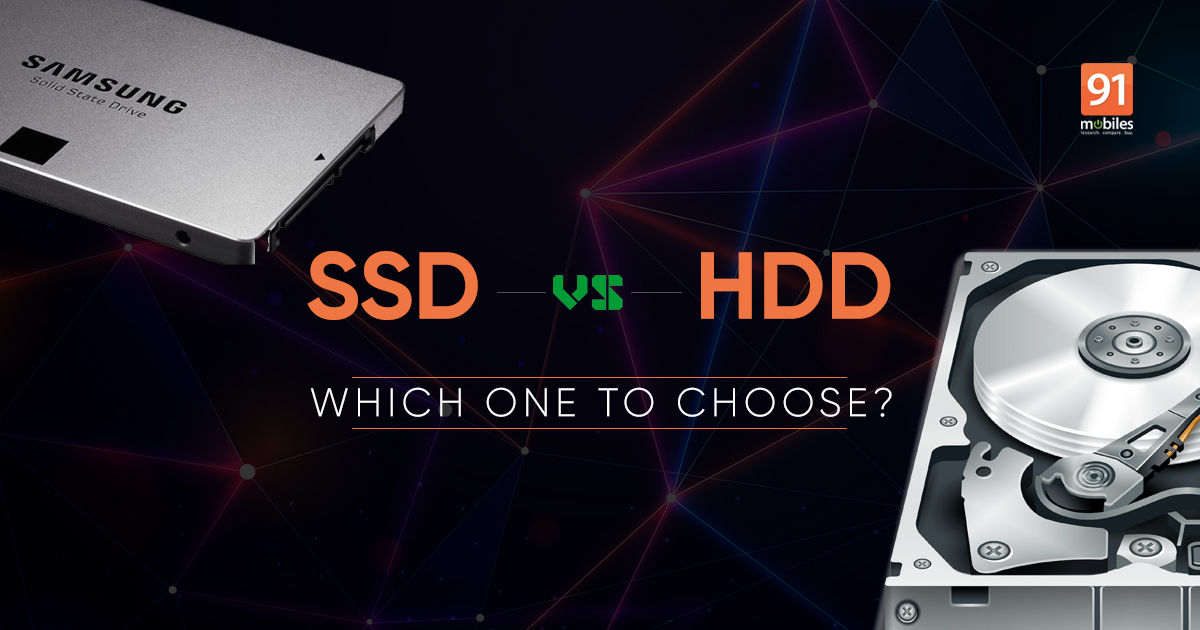 Many modern laptops and desktops now come with a Solid State Drive (SSD) installed. However, there are still a handful of PCs out there that ship with a Hard Disk Drive (HDD) or both HDD + SSD pre-installed. Now, SSDs are generally much faster than HDDs, but you might be wondering, is the speed enough to justify the extra cost and less storage that you trade with an HDD? Well, don’t worry. Here, we will explain to you, from scratch, what exactly is an SSD, HDD, why you should prefer either, and which is the best value for money. But first, let’s start with the extreme basics.

Now, many times, while purchasing an SSD or HDD, you may have come across the terms “Sequential Read”, “Sequential Write”, and “IOPS”. Sequential Read and Write basically measure how many times you move a single large file, such as a 4GB video, back and forth on your computer. What actually matters is the IOPS, which is Input and Output Operations per Second. The latter measures how fast the tiny pieces of the OS move, such as background virus scan, opening a file in Edge, or multi-tasking with multiple software programs.

HDDs, as you may know, have a spinning disc and moving platter. During the read and write operations, the platter is placed on the spinning disk to move around files. It stays that way and cannot perform any other task until the transfer is complete and the platter is back into its position. This severely cripples their IOPS. SSDs, on the other hand, have no moving parts, which means nothing is locked here. They rely on NAND flash cells and controllers that bring multi-fold improvement to the IOPS and help the system boot up in no time. So, now that you have a basic idea of these terms, let’s move on. 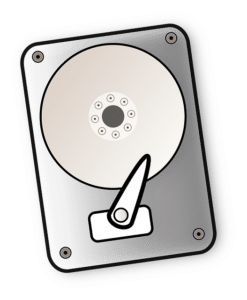 You must have seen SSDs of different types like SATA, NVMe, and some other words like M.2 when shopping online. These are the interfaces and the standards that work on the computer. SATA is the oldest of the three and stands for serial AT attachment. It is a computer bus interface that  connects host bus adapters (which acts as a controller and connects to your host system, i.e. your PC) to mass storage devices such as HDDs, optical drives, and SSDs.

SATA-III was the last version in PCs. It launched back in 2009 and had a transfer speed of 6 Gbps. Due to this, you could easily get sequential read and write speeds of around 550-600 MBps. This was the maximum that this interface could give, since increasing its transfer rate would require even more power to the motherboard.

The drawbacks of SATA gave rise to a newer standard, the Non-Volatile Memory express (or NVMe). This standard gave away the limitations of the SATA by using a new host controller (instead of the ageing AHCI on SATA) and by directly utilising the PCIe Express lanes of the motherboard. This paved the way for a theoretical maximum sequential read/write speeds of 4GBps in PCIe Gen 3, 8 GBps in Gen 4, and a mind-blowing 16 GBps in PCIe Gen 5.

The M.2 standard was also designed to mitigate the problems of the SATA connector. It is smaller, uses less power, and most of them utilise the PCIe lanes on your motherboard for much faster performance. However, not all M.2 drives are the same. You will see them in different sizes, such as an M.2 2280 (which refers to the size of 22 mm by 80 mm) or M.2 2230. Also, you may find SATA based M.2 drives on the market, limited to the same limit of sequential reads and writes, so be wary before you make your purchase decision. 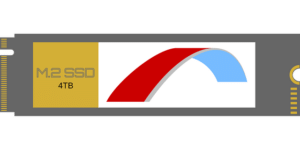 As we have seen above, the speed difference varies greatly. If we talk in terms of IOPS, the HDD will range from 55 to a maximum of 180 IOPS, whereas an SSD will have at least 3,000 to a mind-blowing 1,00,000 IOPS. If you ask us, a typical SSD of around 10,000 IOPS is more than sufficient for your daily tasks. You can find the details on the product specifications page of the manufacturer’s website.

Now, when we talk about lifespan, here’s where it gets a little bit tricky. Let me explain the two fundamental components, Memory cell capacity and DRAM cache, that decide the reliability of an SSD.

In contrast, the MLC SSDs are the perfect balance between performance and longevity, as it lasts up to 5 times longer than TLC SSDs. SLC SSDs on the other hand, are just too expensive and are limited to enterprise markets for now.

Now, talking about DRAM in SSDs. A good SSD has a DRAM memory built-in, which acts as a map for your files. So, when your computer asks for a particular file, the DRAM can locate it in the storage and send the file to you. This leads to lesser wear and tear, and faster performance. There are many SSDs that ship without DRAM. It means that they lose out on its benefit and wear out easily, resulting in early failures.

With these two points out of the way, let’s find out which lasts longer, an SSD or an HDD? The answer depends entirely on how you are using them. SSDs wear off when you start writing data frequently, such as copy-pasting large files. But modern SSDs have very good estimates and are rated to last for four or even ten years. In addition to this, since SSDs have no moving parts, you can expect them to handle a few shocks, especially if you’re using a laptop, which gets thrown around everywhere.

On the other hand, HDDs have moving parts, so a shock such as a drop increases the risk of failures. But if you’re using an HDD on a desktop, it can last as long as the platter and magnetic disk can run effectively. On average, an HDD can last anywhere between 3 to 5 years easily.

Both SSDs and HDDs come in several storage options; an HDD can range from 1TB to upwards of a massive 8TB. SSDs, on the other hand, are available from a mere 120GB and can go up to a massive 8TB.

SSD vs HDD: Which is better?

It entirely depends on what system you are buying, what are your storage preferences, and how much speed do you need.

If you are using a desktop computer, then a 250GB SSD for the OS and a 1TB 7200 rpm drive should suffice your storage and speed needs. For laptops, it is better to stick with an SSD since it can survive minor accidents and consumes less power. Having said that, if you really need that extra space, an external HDD might be beneficial for you. Besides them, if you are focused on gaming, an SSD on your desktop will make more sense since it will have significantly less loading time than an HDD.

Then there’s also the pricing factor that comes into play. While SSDs have become significantly cheaper in the past few years, they still command a higher price than HDD. We recommend using HDD for long-term storage solutions like keeping a backup of your computer and storing your large media files and using an SSD for day to day tasks which will benefit from its faster speeds. However, if pricing is not an issue, using an SSD will always be a better choice than HDD.