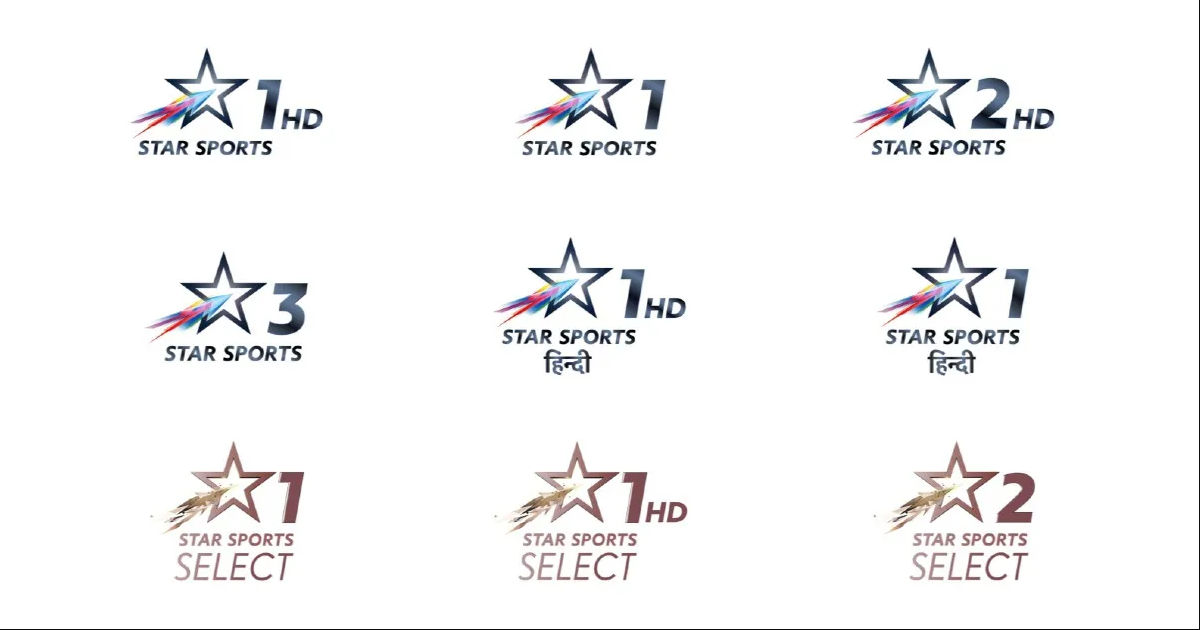 Star Sports is BCCI’s official broadcaster in India. The network holds the exclusive rights to live telecast and stream all matches conducted by the Board of Control for Cricket in India (BCCI), including the TATA IPL 2022. There are as many as 16 Star Sports channels running in the country, including SD and HD, that cover a variety of sports in different languages. TATA IPL 2022 alone will be available in nine languages on TV as well as online. The tournament is all set to commence on March 26th. If you are wondering how to subscribe to the Star Sports channel on Airtel Dish TV, Tata Play (Tata Sky), and Dish TV to watch TATA IPL 2022 and more, we have got you covered.

Star Sports Network holds the broadcasting rights of TATA IPL 2022 in India. Star India signed a five-year deal with BCCI for TV and digital rights for the franchise-based T20 league from 2018-2022 for a whopping Rs 16,347.50 crore.

TATA IPL 2022 will have a total of 70 group matches of which 12 matches will be played in the afternoon at 3:30 pm IST and 58 matches during the night at 7:30 pm IST. All these matches will be played in the 4 assigned venues across Maharashtra namely Wankhede Stadium, DY Patil Stadium, Brabourne Stadium and MCA Stadium. Coming to the four playoffs matches, these will most likely be played during the night but the venues have not been revealed as of yet.

The TATA IPL 2022 will be live broadcasted in different languages on the following channels of Star Sports Network. Do note that the on-screen match scores and text will be in the language based on the commentary language for respective channels.

Subscribing to Star Sports channels on various DTH operators is as simple as sending an SMS or giving a missed call to phone numbers. Here’s how you can activate the said channels on the most popular DTH operators to binge-watch TATA IPL 2022.

Follow either of the below-mentioned methods to add Star Sports channels to Tata Play.

Here’s how you can add Star Sports channels to your Dish TV pack.

The process to add a Star Sports channel to Videocon d2h is as follows.

Cricket fans can subscribe to the following channels to enjoy the IPL 2022 on respective DTH operators.

The channel list for Star Sports along with their prices are as follows on Airtel DTH.

Dish TV subscribers can catch up with IPL 2022 matches on the following Star Sports channels.

These are the channels on Videocon d2h which will live broadcast IPL 2022 matches.