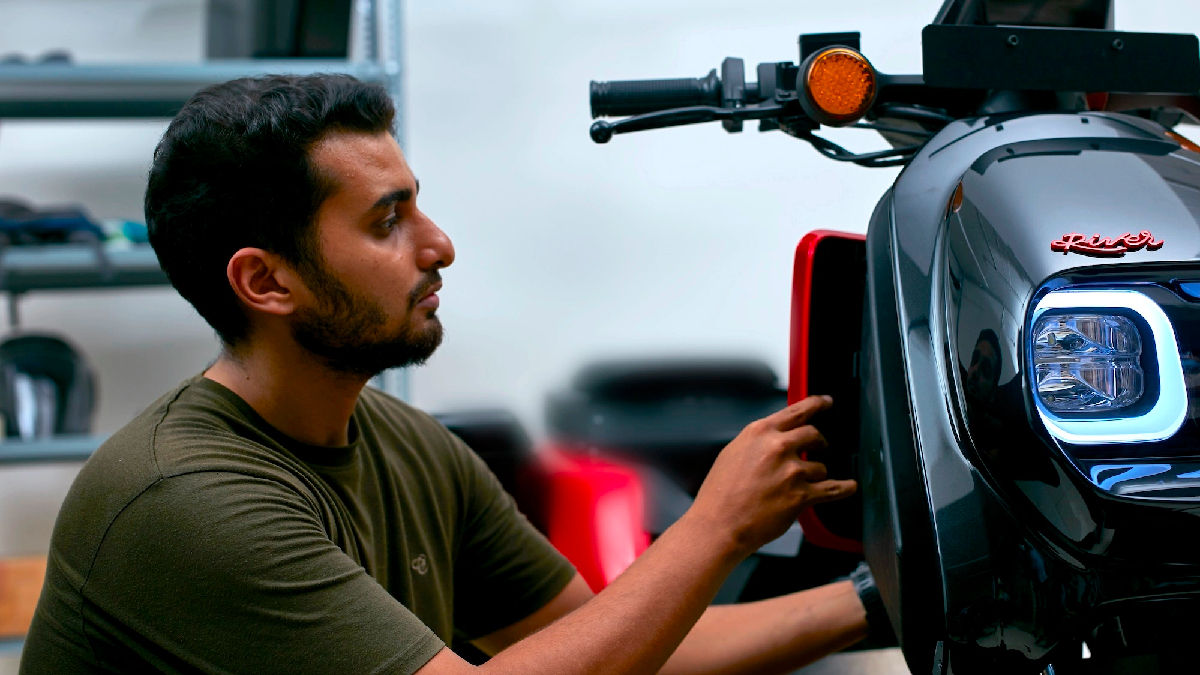 Bengaluru-based EV startup, River, is gearing up for the launch of its new electric scooter in the India and it has been spotted on test yet again. The scooter seems to have been designed with practicality and comfort in mind and adopts a commuter-friendly stance. The spy shots also reveal design features such as an android-like LED DRL signature and crash guards. However, there is no word on the powertrain options that could do duty on the River electric scooter, nor on the price bracket it will cater to. 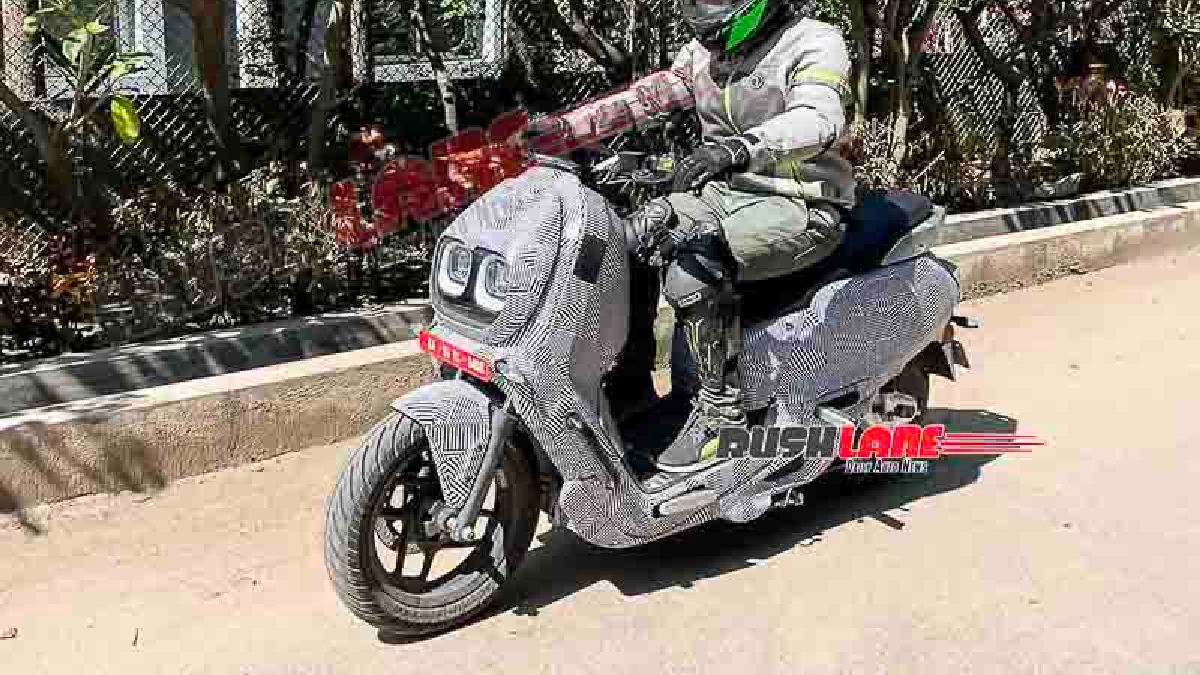 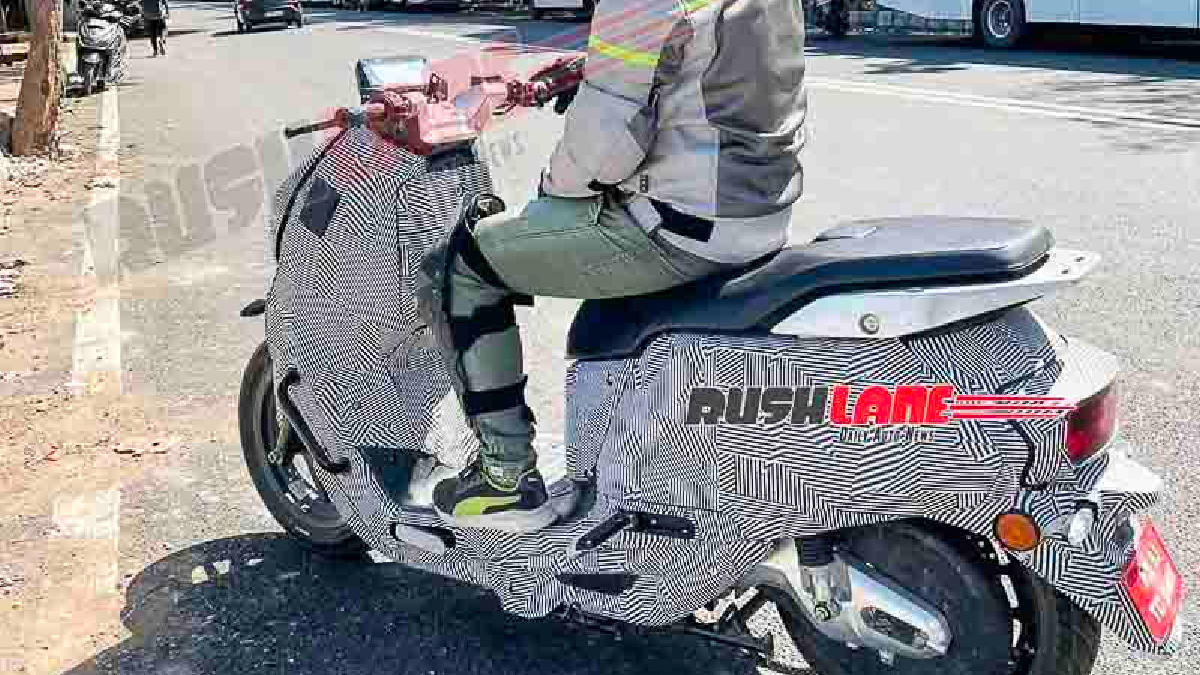 The River electric scooter could play host to some practical design traits that include a front foot peg, a feature that’s reserved for bikes and not scooters. It can be guessed that this River EV could aim to provide a choice of riding postures to its rider. The extra arrangement to rest the rider’s leg can also come in handy when loading the EV with cargo near the floorboard area. The River electric scooter also gets a front crash guard much like a motorcycle.

The scooter can be seen to be riding on a 14-inch rim, which is a departure from the 12-inch setup that is seen normally. The EV has also been seen to get disc brakes at both ends and is likely to get Combined Braking System, CBS. The scooter also gets a unique clip-on handlebar setup that was previously seen on more expensive sporty motorbikes. The River EV also gets LCD instrumentation and centre stand fitment.