91mobiles.com
Home News What do Steve Jobs and boAt CMO Aman Gupta have in common?
Highlights 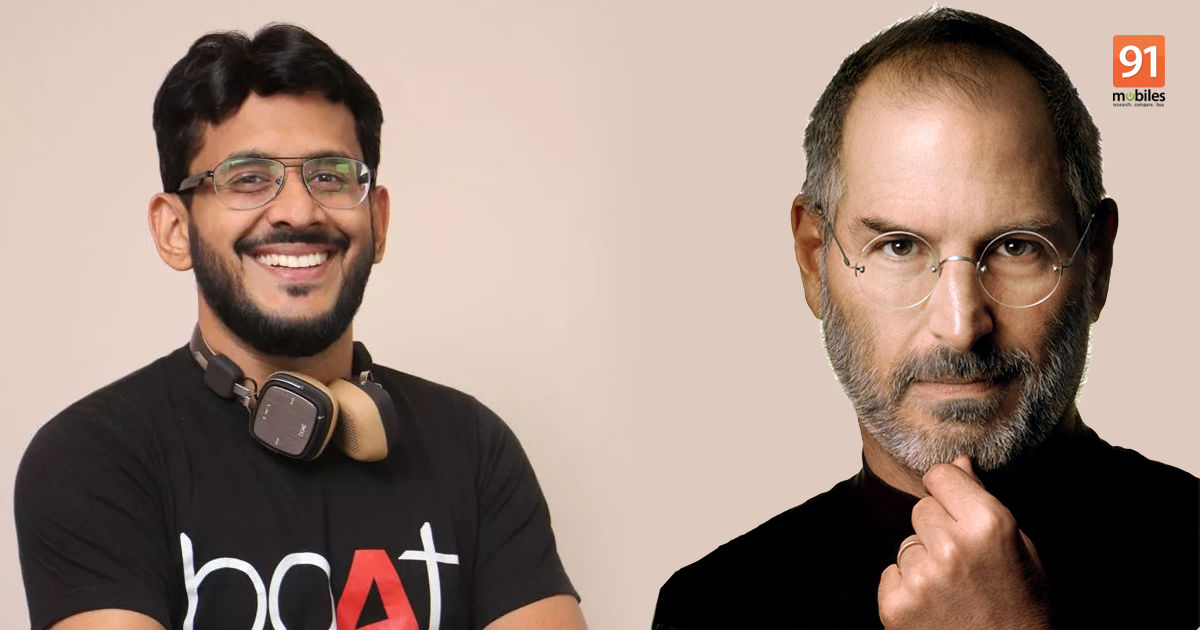 boAt CMO Aman Gupta, who was also one of the judges or ‘Shark’ on Shank Tanks – a startup reality show – has shared on LinkedIn why he wore the same t-shirt several times.  Aman wore the same t-shit with boAt branding to malls, airports and several other public places for branding and promoting the brand.

“People who know me, know how many times I’ve worn this same boAt t-shirt across the years. Firstly, much like Steve Jobs’ strategy – it helps save time. But more importantly, I used to wear it for branding: put a larger-than-life logo of boAt and wore it to malls/airports etc. It had the best ROI ever, given that I had no budgets to actually advertise the brand initially.”

Steve Jobs famously wore the same black turtleneck, blue jeans and New Balance sneakers every day. This quickly became his signature look as well as a part of the overall brand of Apple. He would apparently wear the same outfit every day in order to reduce decision fatigue. 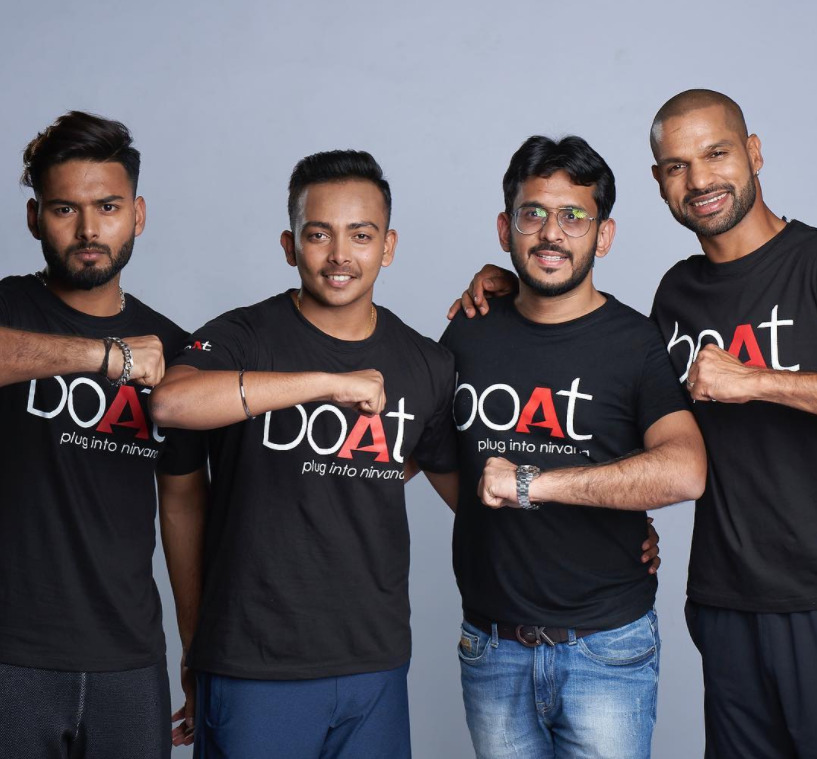 Further, in an interview with a famous comedian and YouTuber – Tanmay Bhatt, Gupta expressed regrets about wearing the same t-shit over and over again. He said that he and the other sharks wore the same piece of clothes so that the editors could easily edit the videos and mix them when needed.

“This used to be my biggest regret and biggest thing. We used to always go to the creative director and say, ‘Boss, please change our clothes, take our money, but please change them. We are bored of wearing these.” He stated.

As per market statistics, boAt became the market leader in the TWS segment contributing to two-fifth of the shipments during the year in 2021. As per reports, boAt witnessed 187.9 per cent (Year-on-Year) YoY growth in 2021 compared to 2020.